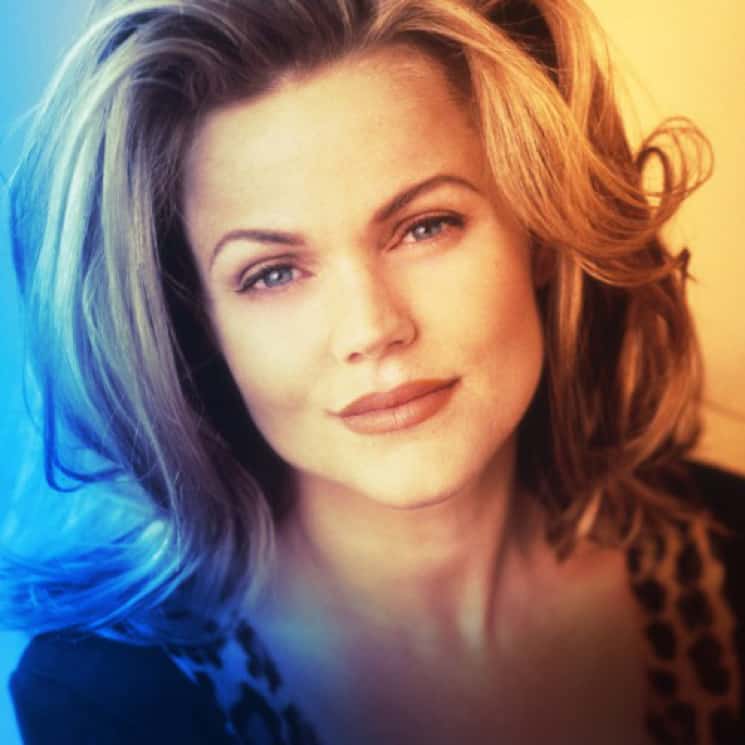 In the ’80s, she fronted the all-female pop group The Go-Go’s. She had a successful solo career, posed for Playboy, became a vegan, got sober, married a politician, had a gay son, moved to France, started practicing Buddhism and founded a nonprofit that employs women in India to care for street animals (not all in that order). She’s also coming to Atlanta so we caught up with her to find out how it all fits together.

Georgia Voice: You are a practicing Buddhist – what about that belief system attracted you and how does it help you in your daily life?

Belinda Carlisle: When I turned 40, I just got dropped by my record company and everything seemed very fragile and the future scary. I never took the time to really think where I had been and where I was going with my life. I wasn’t sure who I was as a woman. I picked up “The Art of Happiness” by the Dalai Lama. It changed my life.

There was a lot about the Buddhist philosophy that appealed to me and made sense – karma and cause and effect being the two most obvious. I then discovered Soka Gakkai and Nichiren Buddhism. I started chanting and I found that I couldn’t escape myself or my karma. I earned a Gohonzon; a sacred mandala which is almost like a mirror into oneself and that’s when I started making life changes – the biggest one being living a sober life. Chanting changes your perspective on day-to-day things and puts you in rhythm with life.

In 2004, you started a nonprofit that helps train women in India to care for street animals. How did that issue get on your radar?

I spend a lot of time in India. I know that there are a lot of issues with street animals there – lack of services being the big one. Also, people in India don’t generally regard animals (especially dogs) in the same way that we do in the West.

My friend and partner in Animal People Alliance (APA), Paul Suit, works with Made By Survivors. It’s a very successful nonprofit that works with young girls and women that are vulnerable to human slavery/sex slavery and trains them for the most part in jewelry making.

Paul mentioned to me that he wanted to start an animal hospital in Kolkata and I said, “I want to do this too.” We formed APA in 2014. We provide emergency services, spaying and neutering, and education in schools. We are also starting to train some women to become veterinary nurses, sending them to some of our partners throughout India. We are creating employment and providing services for the street animals of Kolkata and, hopefully, beyond.

Aside from animal rights, are there other issues that you feel passionate about?

Of course having a gay son, I am very active in LGBT issues. In fact, I have been for years. I also do work for PETA (People for the Ethical Treatment of Animals) but mostly, my time is spent with APA.

You’ve been touring – how have your audiences changed since the ’80s with the Go-Go’s?

I would think it’s a much wider demographic now. We have old young, gay, straight and our original fans bring their kids. It’s pretty amazing actually.

You are a proud PFLAG mom with a gay son and have spoken out about family acceptance. What would you tell your LGBT fans that don’t have that from their own families right now?

I would say to any young person who is living at home and cannot come out to their parents to contact PFLAG. I’ve done a few things for them and I think they are an amazing organization. They will help you find the best way for you to come out to your parents. They were very helpful with my son who really didn’t know how to tell me and my husband.

Anything you want to say about your role as the mom of an adorable gay son?

I can’t imagine having a straight son to be honest. I wouldn’t want it any other way.

You’re coming to Atlanta – anything you want to say to your ATL fans?

Come to my show! I haven’t done any solo shows in Atlanta for years and years. It’s a pretty amazing set list. It includes my solo material but also many Go-Go’s songs and a few interesting covers.