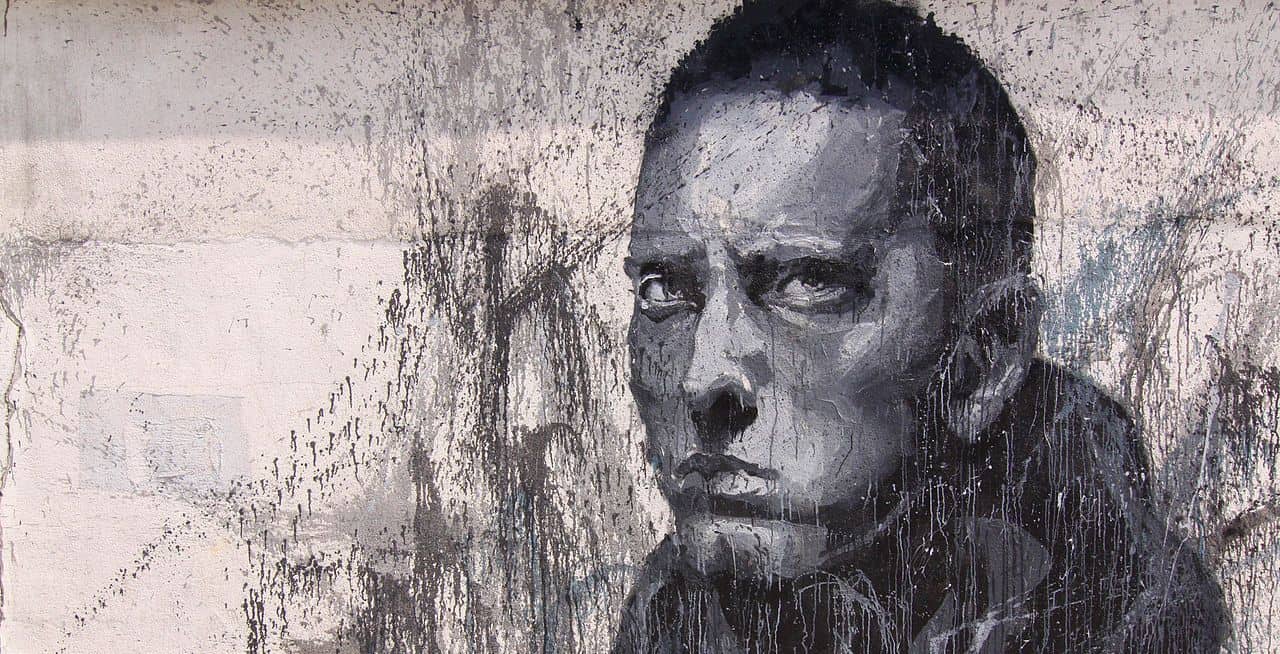 Eminem just released a surprise album, titled Kamikaze. On one of the tracks, called “Fall,” the Nineties rapper takes aim at beloved and much-celebrated rapper Tyler The Creator. During his career, TTC has been open about seeking relationships with men. TTC has also mentioned his sexual orientation on his 2017 album, Flower Boy.

Eminem, who has made a habit of using homophobic slurs in his music, has been attacked by LGBTQ advocates for anti-gay statements. Now his latest release has brought the musical group Bon Iver into the fight.

Justin Vernon is the singer for Bon Iver, and his voice is featured on the track of “Fall.” Vernon, who has criticized Eminem for his slurs, has said he will work to “kill” the track.

Although anti-LGBTQ statements have been a regular feature of American hip-hop, the practice has declined somewhat in recent years, due to public pressure and criticism of mainstream hip-hop artists.

On Twitter, the Grammy-awarded Vernon, who posts under the Twitter handle @blobtower, responded to a fan’s statements about “Fall.” In his reply, Vernon wrote:

“Was not in the studio for the Eminem track… came from a session with BJ Burton and Mike Will. Not a fan of the message, it’s tired. Asked them to change the track, wouldn’t do it.”

Vernon added in a following message:

“Eminem is one of the best rappers of all time, there is no doubt. I have and will respect that. Tho, this is not the time to criticize Youth, it’s the time to listen. To act.”

“It is certainly not the time for slurs. Wish they would have listened when we asked them to change it.”

Shortly after, Vernon tweeted: “I was wrong and we are gonna kill this track.”

Despite his frequent use of anti-LGBTQ language, in 2010, Eminem came out publicly in favor of same-sex marriage.