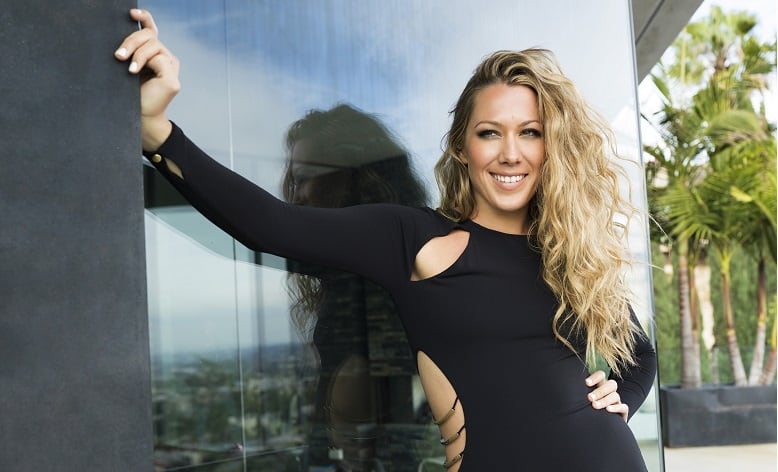 And the hits just keep on coming. First it was “All About That Bass” singer Meghan Trainor, then it was “This Is Your Night” singer Amber, and now comes the announcement that singer Colbie Caillat will grace the stage at this year’s Atlanta Pride.

The Grammy-winning, multiplatinum singer is best known for her hits “Bubbly” and “Realize,” as well as her duet with Jason Mraz, “Lucky.” Caillat will headline the Coca-Cola stage on Saturday night, Oct. 11.

“We are thrilled to announce Colbie Caillat as our headliner for Saturday night of the festival,” said Atlanta Pride Committee Executive Director Buck Cooke in a press release. “She is a gifted singer and songwriter and her new material on ‘Gypsy Heart’ is fantastic. Colbie is an excellent live performer and I look forward to hearing her new songs in addition to some of her hits during her performance.”

Caillat is in the middle of a tour promoting her fourth album, “Gypsy Heart,” which will be released on Sept. 30. The album’s lead single is called “Try.”

The full Atlanta Pride schedule and line-up will be released later this month.