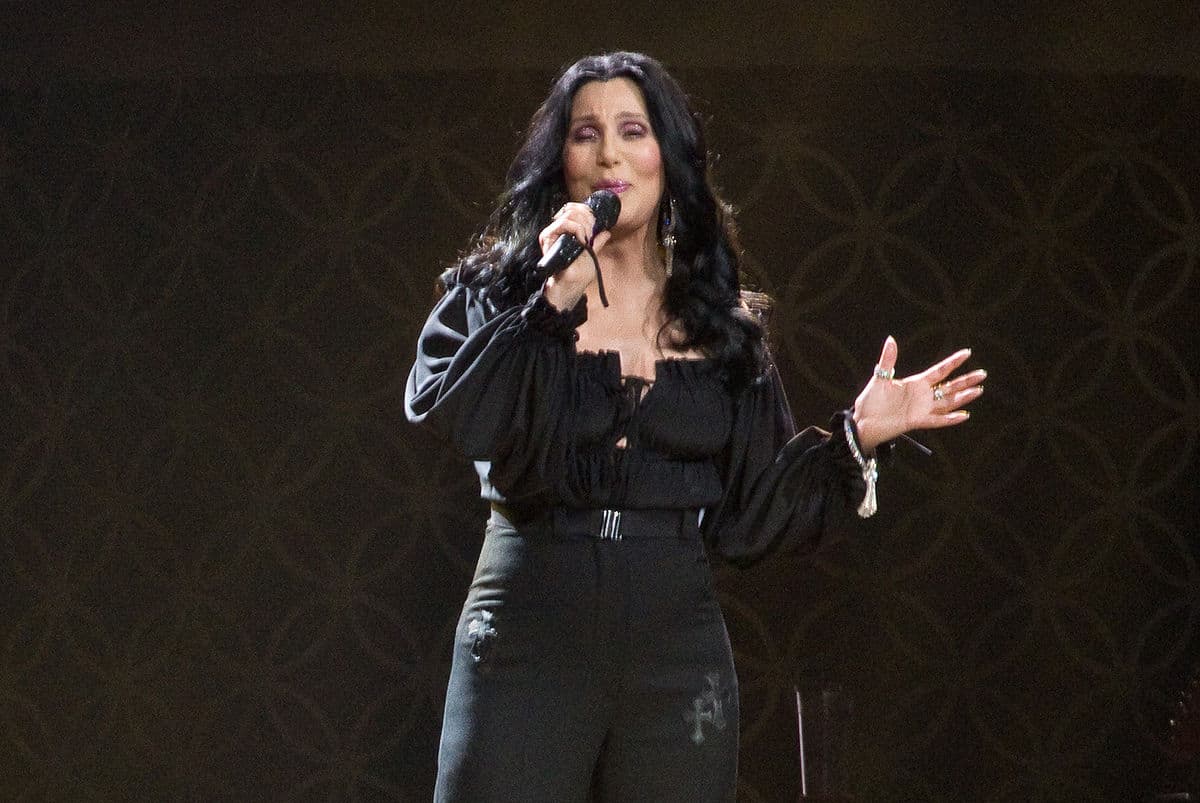 Cher announces next album will be just ABBA covers

Musician-actress Cher has announced that she’s releasing a new album.

The singer, while being interviewed by Kathy Lee Gifford on The Today Show, told the interviewer that “After I did ‘Fernando,’ I thought, it would really be fun to do an album of ABBA songs, so I did.”

As the site Queerty has noted, 2018 has been a good year for the diva. A musical based on her work premieres later in this year. Her live show will take her around the globe.

Additionally, she is making a star turn in the Mamma Mia sequel, which premiered on Friday.

That may account for the singer’s decision to focus on ABBA, the popular 70’s Swedish pop group and cult favorite.

The Mamma Mia sequel is Cher’s first time onscreen since 2010. Her last album, Closer to the Truth, was released in 2013; it was her 25th studio work.

Cher has said that she expects to release the album sometime this fall, probably September.