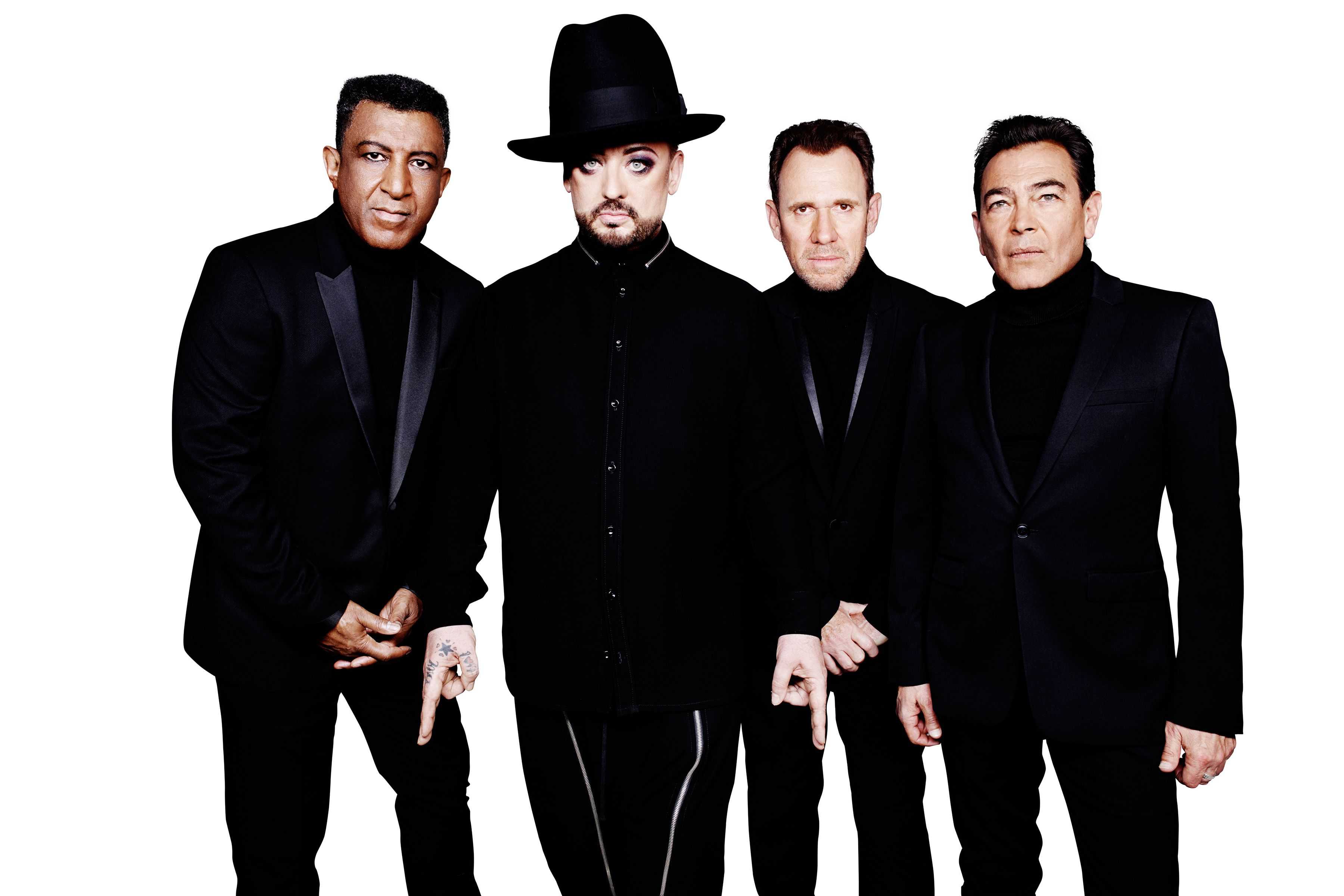 From “Kissing to Be Clever” to “Don’t Mind If I Do,” Culture Club (now known as Boy George & Culture Club) have endured over the past 30 years. And now with their highly anticipated release “Life,” which drops October 26, we take a look back at the band’s albums of the past.

Kissing to Be Clever

From Luxury to Heartache

From Luxury to Heartache