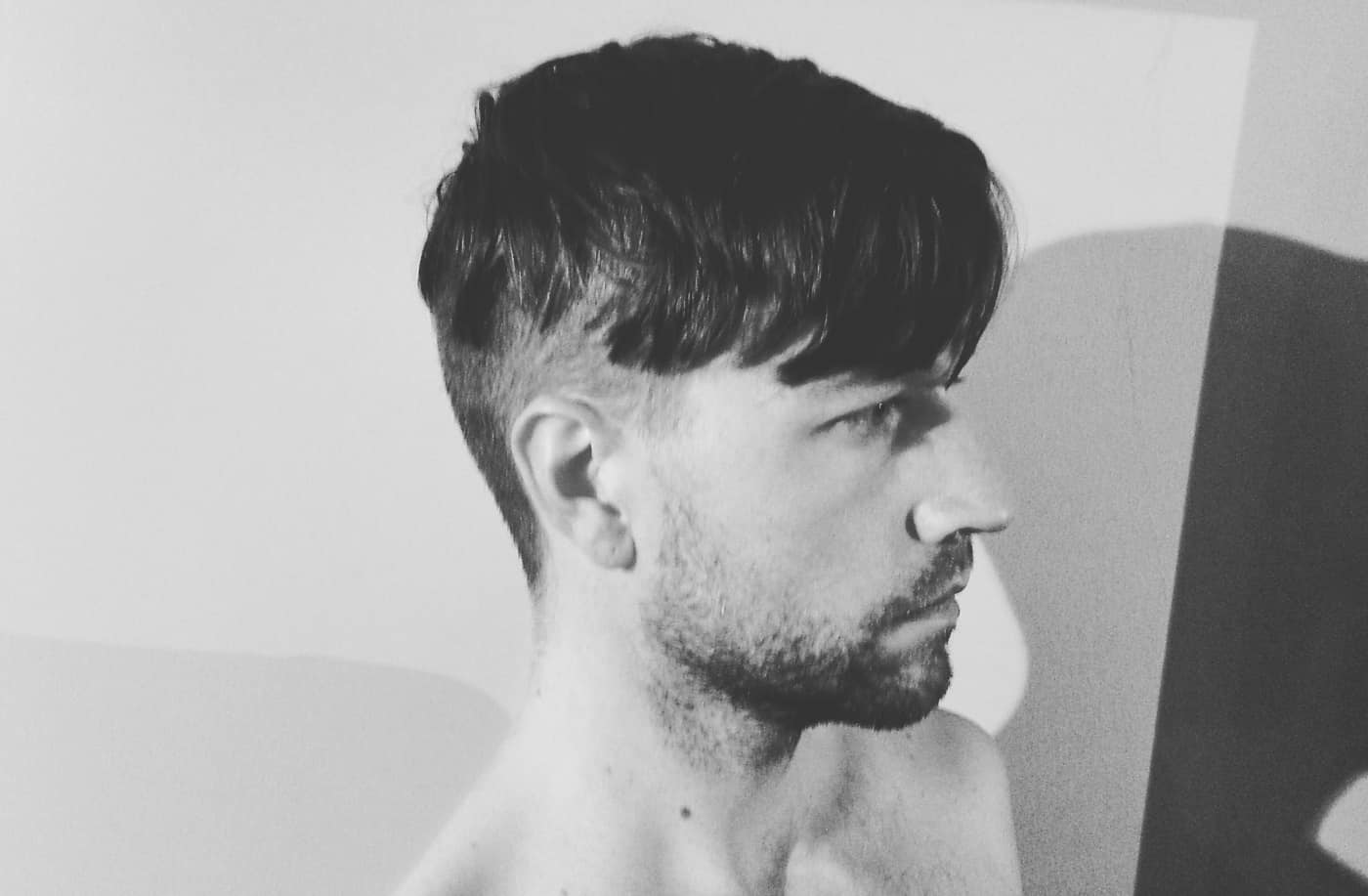 “Let’s do this thing,” Jeremy Christensen tweeted on Dec. 4.

“I’ve been more drawn to sounds. So it’s been more the music comes — I’ll find a sound that I like, or a melody, and I’ll sing over it for a while, freestyling and it’ll sort of stick, and I’ll build around that,” Christensen said of his writing process.

He has three songs available at ReverbNation and plans to release an EP this coming spring. TOWERS comes from both a personal metaphor — Christensen describes himself as tall and slender — as well as a homage to his love for city life and the strength represented by architectural towers.

Music was an integral part of Christensen’s life growing up. When he moved to New York more than a decade ago, he taught himself how to play guitar and started writing songs. He traveled around the Big Apple playing for a while, but stopped writing after he and his boyfriend moved to Massachusetts.

“With this new project, which is a lot more electronic-based, I found a new way to express myself,” he said. “It’s a kind of music that I always really loved, but I didn’t necessarily have access to a lot of synthesizers and equipment.”

Once he was able to get a hold of the required instruments, Christensen was able to make the type of music he’d already been listening to. He describes the sound as modern and upbeat, and the lyrics as introspective.

“Lyrics are really important to me. I know there’s a lot of pop music out there that doesn’t have a lot of substance,” he said. “I’m trying to make pop music that says something, that is catchy but has a little more behind it than a lot of what you hear out there.”

One of his songs, for example, reflects on his early days in New York, “and thinking that you sort of own the world when you are that young,” then coming to terms with adult realities.

Right now, TOWERS is a hobby project as Christensen finds his place in Atlanta’s music scene.

“I’m looking to modify and do some acoustic performances just to get out there,” he said. “I love being onstage and performing.”

Christensen said he would love to take TOWERS on tour one day.

“There’s a few artists that I sort of daydream about going on tour with,” he said. “There’s a band called Years & Years that I think is really amazing. I think they have a really great sound.”

He also admires the band’s lead singer, Olly Alexander, who is openly gay.

“This new generation of people who are not afraid to put it out there and be honest about things,” Christensen said. “I appreciate that they’ve never shied away from it. … In the past, there were things I was putting on myself, in a way. The notion in the past that you sort of can’t say anything about it if you want to be successful in the music business, we’re starting to see that’s not the case now.”