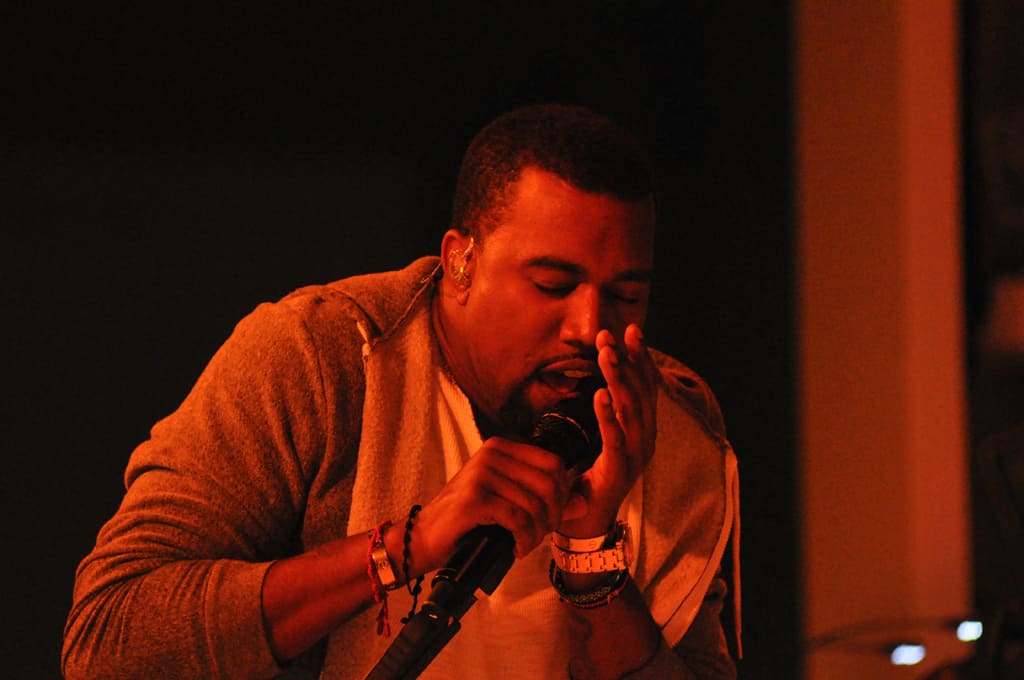 The song, called “Closed on Sundays,” is set to be released in West’s upcoming gospel album Jesus is King: A Kanye West Experience.  The lyrics, which were posted online after West promoted the album at a listening party, references Chick-fil-A.

The chorus of the song:

“Closed on Sunday, you my Chick-Fil-A
Closed on Sunday, you my Chick-Fil-A
Hold the selfies, put the ’Gram away
Get your family, y’all hold hands and pray
When you got daughters, always keep ’em safe
Watch out for vipers, don’t let them indoctrinate…
Train your sons, raise them in the faith
To temptations, make sure they’re wide awake
Follow Jesus, listen and obey
No more livin’ for the culture, we nobody’s slave”

Dana White, a director of Collective Action for Safe Spaces, criticized the lyrics for supporting the anti-LGBTQ restaurant.

“Kanye’s lyrics here are an anti-LGBTQ stance with strategic timing,” White said in a statement. “We’re clear on where Chick-fil-A stands and where they put their money when it comes to the human and civil rights of LGBTQ folks. We’re clear that the Trump administration is currently targeting LGBTQ folks.”

In 2012, Chick-fil-A’s COO, Dan Cathy, said the company was against marriage equality. He later backtracked, saying he regretted these comments in 2014; however, the company has continued to make anti-LGBTQ donations. Earlier this year, it was revealed that the fast food restaurant donated just short of $2 million to religious organizations with anti-LGBTQ views in 2017.

West has expressed controversial political views before. He posted a series of tweets in 2018 and 2019 in support of President Donald Trump and conservative commentator Candace Owens.

Jesus is King: A Kanye West Experience has been rumored to release on October 24.