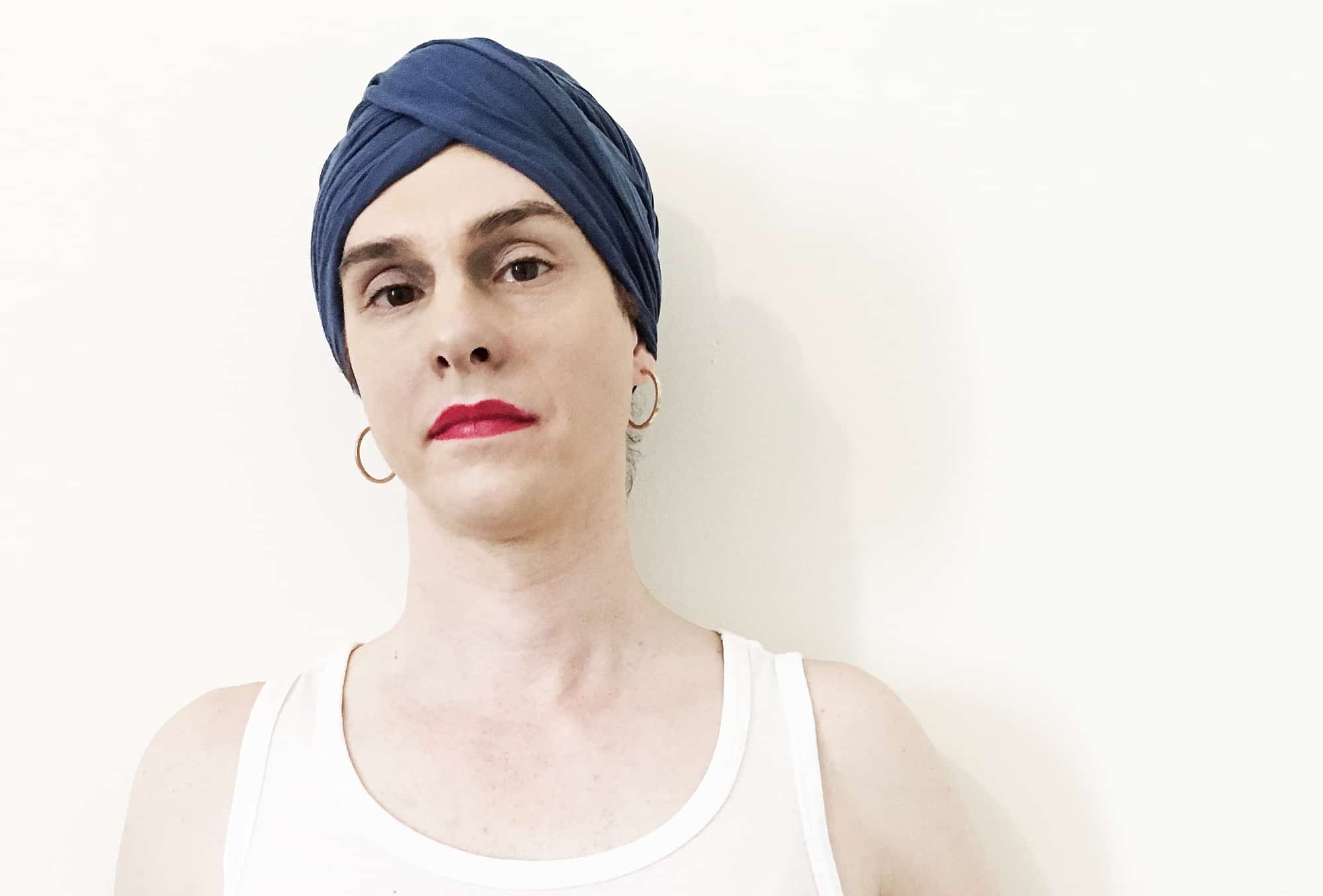 After devastating fans by announcing their break up in 2011, electronic dance band LCD Soundsystem reunited last year to headline festivals including Coachella and Lollapalooza. Early last month, they released their fourth studio album, “American Dream,” and are set to embark on a national tour that will bring them to Atlanta for two sold out shows at the Coca-Cola Roxy Theatre on Oct. 21 and 22. Band member Gavin Russom, who came out as transgender this past July, spoke with us about her journey and the link between her music and finally understanding who she is.

Georgia Voice: What prompted you to publicly come out as trans?

Gavin Russom: I was raised in a culture that constantly told me that what I was experiencing internally was wrong. I didn’t want to believe that but it got in my head and, as a result, I had a lot of denial to wade through to get to the point where I could honestly accept and share with others that this was what is going on for me.

I came very close to coming out and beginning to transition in my early ’20s. In fact, I was “out” in that I told people close to me that I identified as femme, dressed femme, wore makeup, considered myself a lesbian, etc. But during that time, I was called “faggot,” harassed, robbed and then brutally beaten on the Williamsburg Bridge for having a pink scarf tied around my head.

Although I didn’t make a conscious decision to, shortly after that assault, I got into a relationship with someone who really wanted a husband. I started acting like I was a man again and trying to keep up that illusion. I just swallowed who I was and, as a result, suffered severe depression, several types of addictions and was suicidal for many years.

You’ve only been out for about three months. Are things naturally falling into place?

Sharing that with the world was a tough choice to make, especially so early on in my own acceptance of it. Because of my job, I have a lot of eyes on me. But it was also life or death for me because I really couldn’t hide any longer. It was just easier to face whatever consequences coming out would present because I knew it would be better than staying where I was. Consider the consequences that some people who have less privilege than I do face when they come out; it’s pretty intense!

What do you think is the biggest issue that trans people face right now?

Another thing that’s important to me is finding a way to participate in the trans community in a way that honors all of the things that accepting being trans has unraveled for me – about our capitalist culture – and making a concerted effort to not reproduce or aid in reproducing the warped perspective of the culture at large within our beautiful community.

You once said “I experienced transmisogyny towards myself.” Can you expound on that?

The critical starting point for that thought is the idea that I experienced – and still do experience – internalized transmisogyny. That means that it originates from an external source but buries itself into the internal world so it feels like I am experiencing those things towards myself.

At the mass media level, our culture is patriarchal, misogynist, transphobic, racist, classist and lots of other stuff. What shocked me as I began to transition was just how much these messages had infected my internal world. So much of the denial that kept me from accepting my trans identity was based on very generic societal myths of what a trans woman is and isn’t. I didn’t know this until I started to unravel it by talking to other transwomen. I thought it was a conflict between different parts of myself but, in fact, it was an internalized conflict between me and the society in which I was raised and socialized.

Switching gears for a moment to music, how did you develop an interest in electronic music and making electronic instruments that you are well known for?

As a teen, I became very interested in sound as a fluid medium that one could shape and sculpt with. My first forays into this were using feedback from stringed electric instruments and by creating rhythms by “looping” a portion of a song that I found most appealing.

Later, I craved a greater degree of detail in this work and encountered analog synthesizers. As I began to delve into synthesis and other forms of electronic music manipulation, there was a clear yet intuitive relationship between the abstract space created by electronic sound and a fluidity of identity. In my case, it allowed me to experience my own femininity in my body during a time when I hadn’t been able to express it through dress or presentation in the world. I have no doubt that this guided me to my initial experience of approaching coming out in my early ’20s and also to the place I’ve found myself at now. Both of those experiences happened directly after periods of prolific creative output using electronic music techniques.

Anything you want to say to the LGBTQ+ community in Atlanta in advance of the LCD Soundsystem show?

I am so excited to learn more about it. I know that Atlanta has long been a spot where LGBT folks from the South have gone or dreamed of going to be able to be more fully themselves, be it around their sexuality, their gender identity, their gender expression or some or all of the above. I love that and I am so proud of that. And I want to know more about why that is!