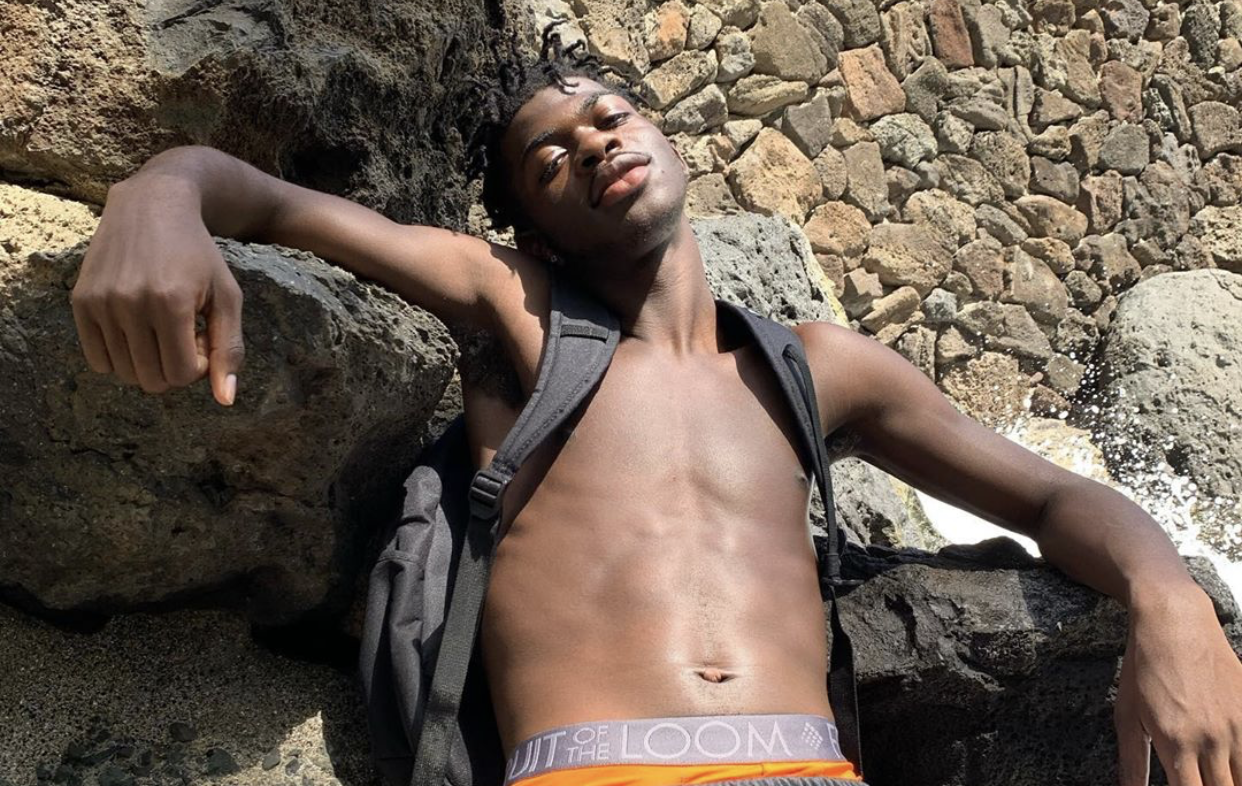 Lil Nas X’s “Old Town Road” has reached diamond status, making the Atlanta rapper only the second openly gay man to do so, according to Out.

The song has sold ten million units—including both digital downloads and streaming units on Spotify—giving the track diamond status. “Old Town Road,” which features country legend Billy Ray Cyrus, is the first song to be certified diamond in 2020 and the fastest song in history to do so.

Lil Nas X joins Elton John as the only two gay men to have a Diamond single. John claimed the first-ever diamond single in 1997 with the double side of “Something About the Way You Look Tonight” and “Candle in the Wind.”

This is not the first instance where Lil Nas X has made history because of his single. “Old Town Road” broke the record for most time spent at No. 1 on Billboard’s Hot 100 chart, and the rapper was the first out gay man to be nominated at the County Music Awards and the first LGBTQ musician to win the MTV Video Music Award for “Song of the Year.”

The rapper is also expected to be a strong contender at next year’s Grammys for the coveted “Record of the Year.” Its predicted that he will face off against Billie Eilish for her song “Bad Guy.” Nominees won’t be set in stone until mid-November, but if he were to take home the win, he would be the first black gay artist to do so.