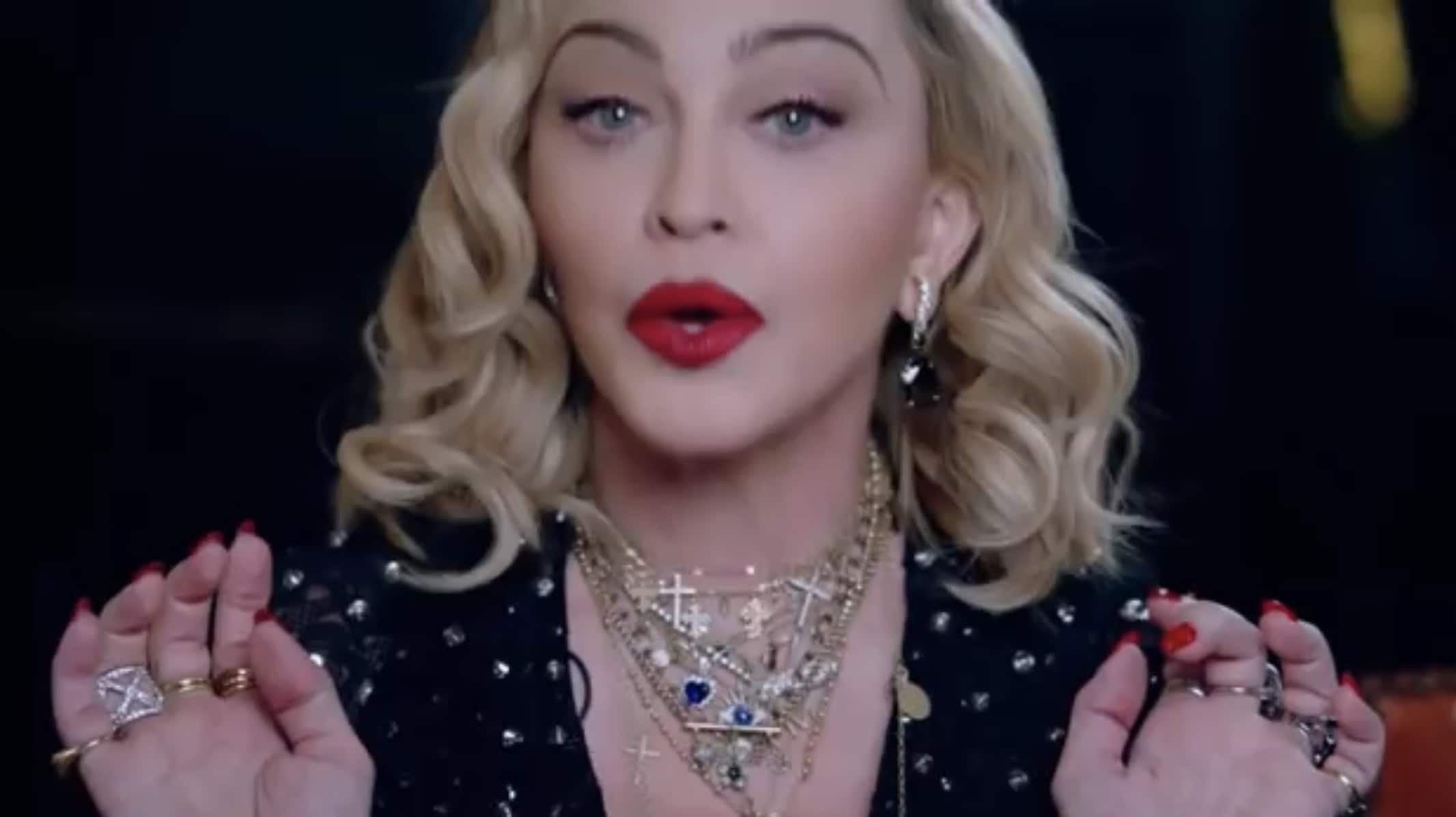 Legendary pop star Madonna has announced her new Madame X tour, which will exclusively feature intimate performances in theaters that will show Madonna like fans have never seen her before.

Starting September 12 in New York, fans will be able to see the 60-year-old icon up close and personal perform songs from her upcoming album Madame X – which releases worldwide June 14 – including pride ballad “I Rise.”

“The chance for fans to see Madonna at these venues is incredibly special,” said Madonna’s long-time promoter Arthur Fogel. “We are proud and excited to be able to deliver this ultimate opportunity for her fans.”

To score tickets for these one-in-a-lifetime shows, fans can complete ticket requests now through Friday (May 10) here. Requests will include preferred city, show date, and price points. Fans will either be confirmed and given their tickets or notified that their request was denied.

Ticket prices range from $60 to $760, unless you’re one of ten lucky fans per performance who win an opportunity to purchase tickets for only $10. All tickets include a CD copy of Madame X.