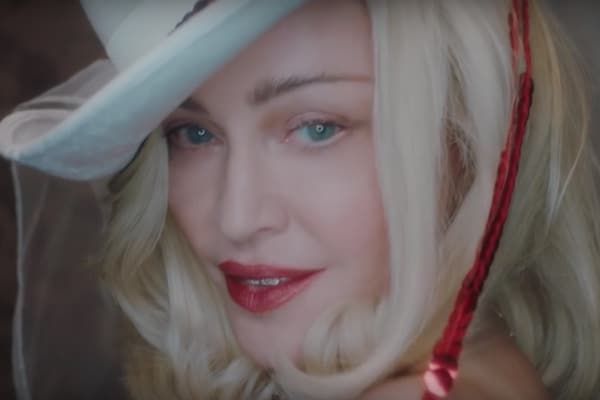 Madonna has announced that she is releasing a new album titled “Madame X.”

The pop legend made the big reveal in a teaser video where she describes the multi-faceted character of Madame X.

She is “a secret agent traveling around the world, changing identity, fighting for freedom, and bringing light to dark places,” Madonna says in the voice-over. Some of Madame X’s many roles include “a professor, a head of state, a housekeeper, an equestrian and a prisoner.”

No release date has been announced. Her last album was the 2015 LP “Rebel Heart.”

Watch the album trailer below.