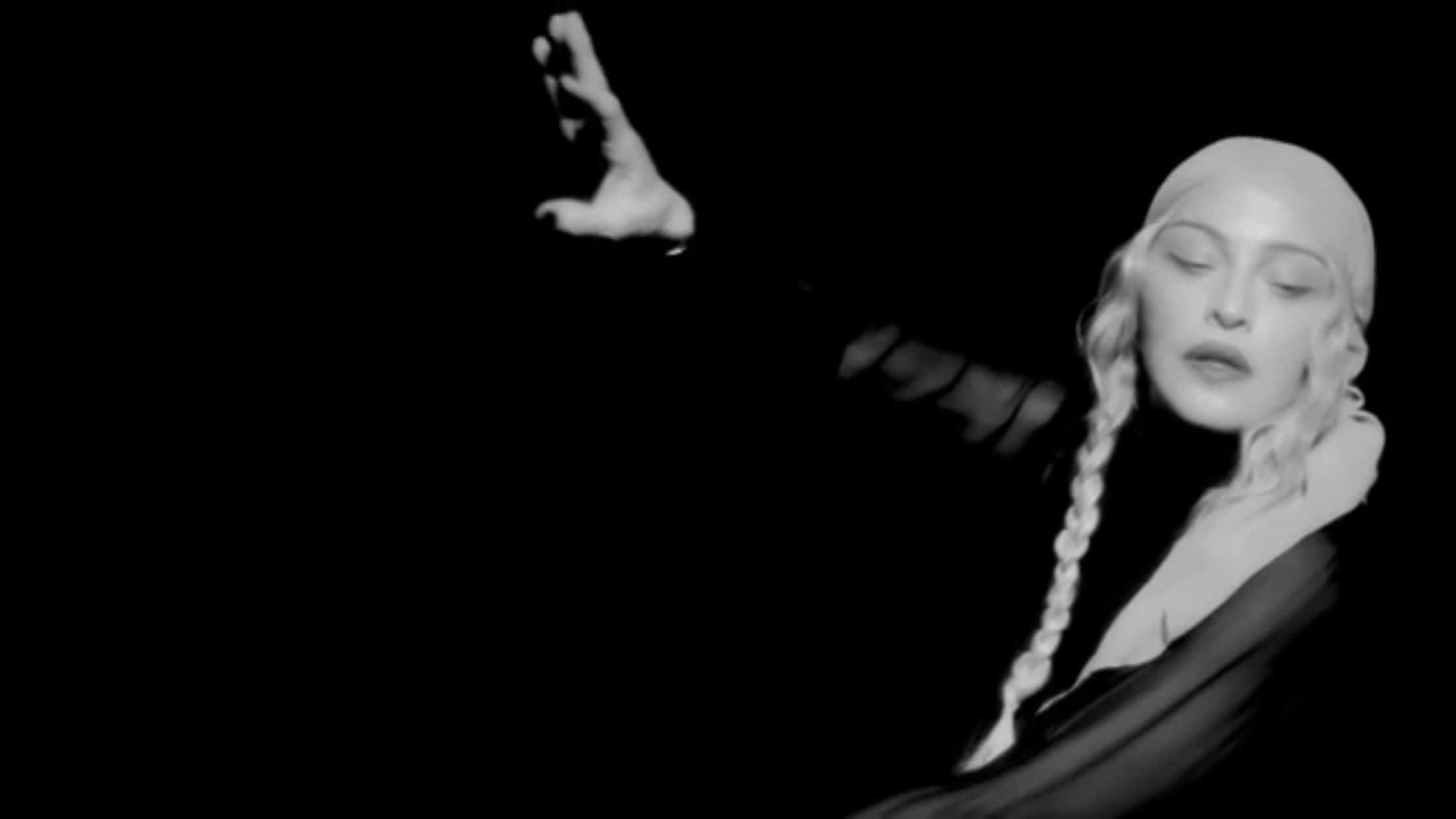 Madonna has released a new single, “I Rise,” dedicating it to the celebration of the Stonewall 50th anniversary.

In a statement, the Material Girl explained the song, about rising above hardship, was written to “give a voice” to those who feel silenced.

“I wrote ‘I Rise’ as a way of giving a voice to all marginalized people who feel they don’t have the opportunity to speak their mind,” she said. “This year is the 50th anniversary of Pride and I hope this song encourages all individuals to be who they are, to speak their minds, and to love themselves.”

The song features a soundbite from a speech given by Emma Gonzalez, a bisexual gun control activist who survived the Parkland shootings.

“[They say] us kids don’t know what we’re talking about, that we’re too young to understand how the government works. We call BS!”

The song sends a message of being strong even in times of hardship, with lyrics, “Died a thousand times/ Managed to survive / I can’t break now / I can’t take that.” The outro includes a message of action: “Yeah, we gonna rise up… We’ll rise up, we can get it together.”

“I Rise” is the 15th track from Madonna’s 14th studio album Madame X.