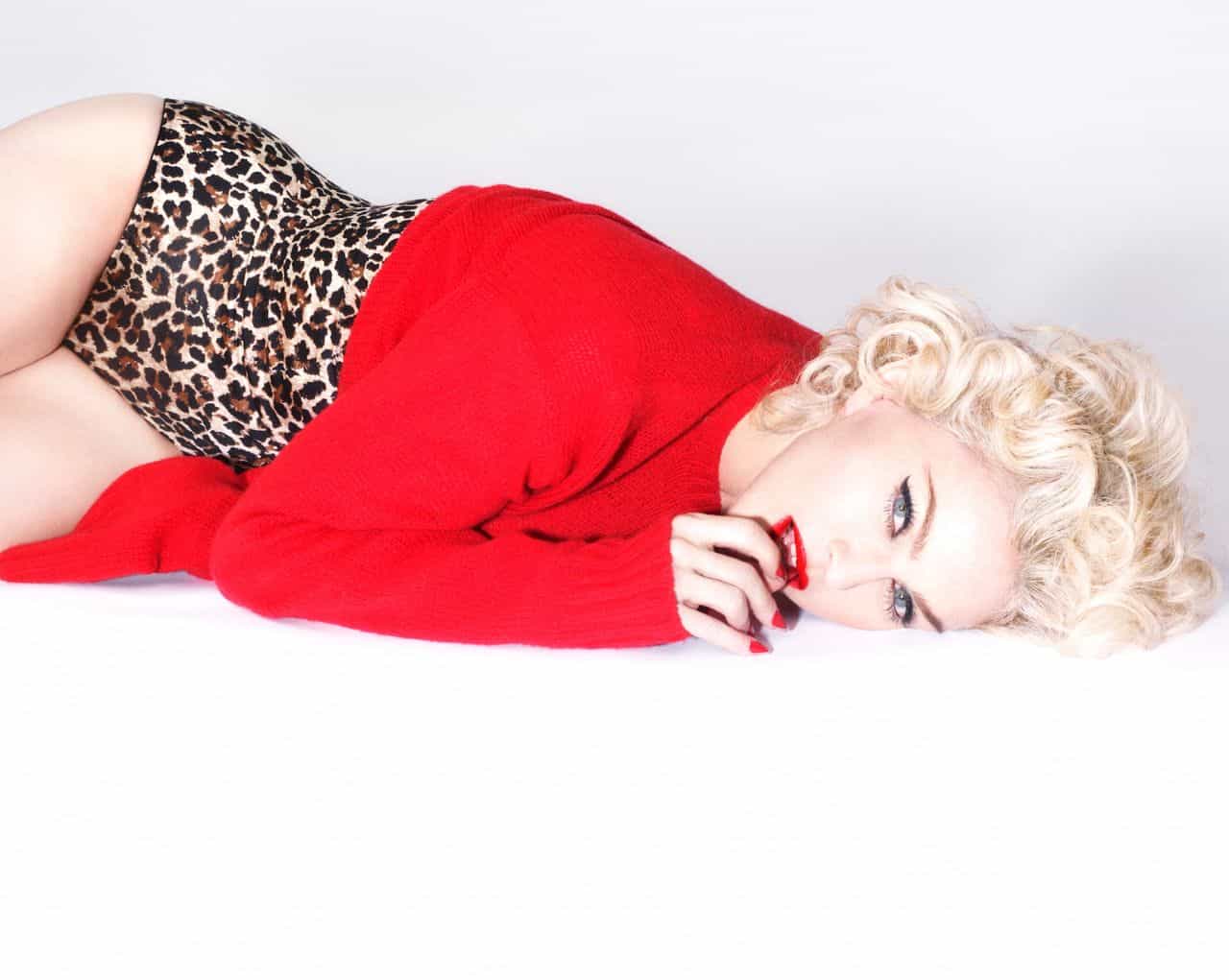 Be still your rebel hearts, your beleaguered queen arrives next week.

After suffering several setbacks that sentenced the singer to spend much of last year pivoting both professionally and personally, Madonna finally brings her “Rebel Heart Tour” to Philips Arena, Wednesday, Jan. 20. Marking the icon’s 10th trip around the world, the tour was plagued by production delays when, last May, Madonna regretfully postponed the tour’s first five dates—including Atlanta’s initial September show.

“As my fans already know, the show has to be perfect,” Madonna said in a statement. “Assembling all the elements will require more time than we realized … I can promise you this show will be worth the wait.

So what has Atlanta been waiting for? Seems the singer still favors familiar themes of sex and salvation. Reviews of the tour’s first leg reveal that fans should expect pole-dancing nuns, straddling priests, a simulated Last Supper-like orgy—and a ukulele? After more than 30 years of performing, over 300 million worldwide album sales, and two of the top 20 highest-grossing world tours ever, it seems Madonna might still have a few tricks up her sleeve.

Just before Christmas, after a Glasgow venue pulled the plug on her concert for breaking curfew, Madonna merrily returned to the stage to gift fans with the show’s final song. Backed by thousands of singing fans, Madonna performed a truly unplugged version of her first hit single, “Holiday.”

The singer’s latest era felt destined for doom after an Israeli hacker leaked more than two dozen demos online. A miffed Madonna compared the breach to “artist rape” and “a form of terrorism,” but scrambled to rescue the record’s release by pushing up promotion and partnering with iTunes in a last minute, Hail Mary, Beyoncé-like surprise release of the album’s first six tracks.

Despite pulling off a rushed mini-release right before the Christmas holiday, the rest of Madonna’s 13th studio album failed to reach the heights of any of her preceding efforts. It’s the singer’s first record since 1982 for which the lead single (or any single, for that matter) has failed to crack the Billboard Hot 100. Despite missing the mainstream charts, Madonna still made a home atop the Billboard Dance Club Songs chart with all three “Rebel Heart” singles.

The mainstream charts aren’t the only place absent Madonna; she hasn’t had nearly as much radio airplay in this era.Last year, Madonna accused BBC Radio of ageism after her lead single “Living for Love” was excluded from Radio 1 airplay. At the time, head of Radio 1 programming George Ergatoudis insisted he was tasked with capturing a younger audience and that “the vast majority of people who like Madonna … are over 30 and frankly, we’ve moved on from Madonna.” Instead, they shuffled the song to its sister station, which caters to “older audiences.”

Once again miffed, Madonna spoke out in a revealing Rolling Stone interview, stating, “It’s still the one area where you can totally discriminate against somebody, and talk shit. Because of their age. Only females, though. Not males. So in that respect we still live in a very sexist society.”

Despite hitting back, the criticism surrounding Madonna’s age continued after the singer tumbled while performing live at the 2015 Brit Awards.

Through a tumultuous year, Madonna has poured herself into this album’s promotion. Trying to harness technology, Madonna reached her most devoted fan base via Grindr to promote Rebel Heart. She also successfully teamed with Snapchat to debut the video for “Living for Love,” but suffered difficulties when premiering the video for second single “Ghosttown” on Meerkat and the star-studded third video, “Bitch, I’m Madonna,” on Tidal.

While Madonna struggles to find her place in the current landscape of pop music, it’s important to note that she’s arguably the movement’s matriarch. Before the rise of sexting, if you wanted someone to see you naked, you published a book—much like Madonna did with 1992’s Sex. Madonna paved the way for the current crop of provocative performers. Without Madonna, there’d be no Britney; no Xtina. So, in at least that way, her Rebel Heart still beats strong.