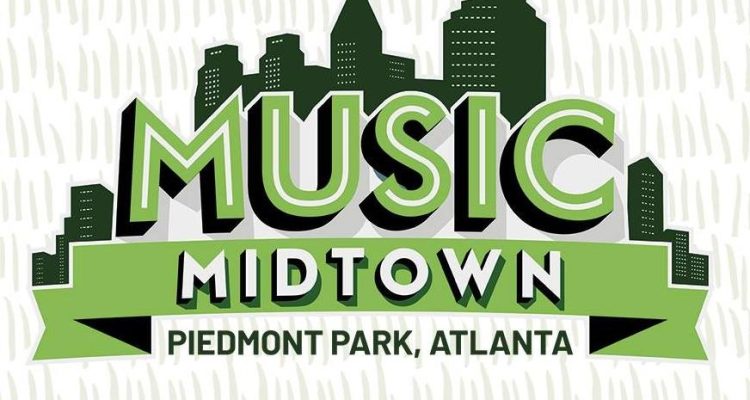 Music Midtown, one of the largest music festivals in Georgia, has just been canceled for the second time in three years. The festival has drawn crowds of more than 300,000 attendees from multiple states and regularly features big-name musicians. But on August 1, just six weeks from the event, attendees were informed that the music festival will no longer be happening in 2022.

“Hey Midtown fans — due to circumstances beyond our control, Music Midtown will no longer be taking place this year,” read an official email sent to attendees from Front Gate Tickets (FGT), one of the organizers of the festival. “We were looking forward to reuniting in September and hope we can all get back to enjoying the festival together again soon.”

While festival officials have not officially stated why the festival was canceled, many speculate it is because of a court ruling regarding gun carrying rights in Georgia. The Carry Safe Protection act was signed into law in 2014, allowing citizens to bring firearms into public spaces while severely limiting the ability of companies or events to prohibit firearms on their premises. A ruling from the Georgia Supreme Court in 2019 created new rules for how private businesses utilizing public land could enforce gun bans. Businesses and groups that held certain types of long-term leases for state-owned land could legally bar guns, while businesses with shorter term leases — like Music Midtown — could not.

Since its founding in 1994, Music Midtown has prohibited attendees from bringing firearms to the festival. But, as it is held in Piedmont Park, festival security is legally barred from refusing entry to a patron based on their possession of a firearm.

George Chidi, an Atlanta-based journalist, was the first to report the likelihood that Music Midtown would be canceled on July 29, three days before the announcement came. According to Chidi, many performers require the condition of firearm bans in their concert riders.

The festival had a packed headline this year, including early 2000s favorites like My Chemical Romance and Fall Out Boy, as well as queer artists Phoebe Bridgers and 100 Gecs. Mitski, Conan Gray, and Future were also booked to perform.

Festival goers who had already purchased tickets were told to receive a refund in seven to 10 business days.