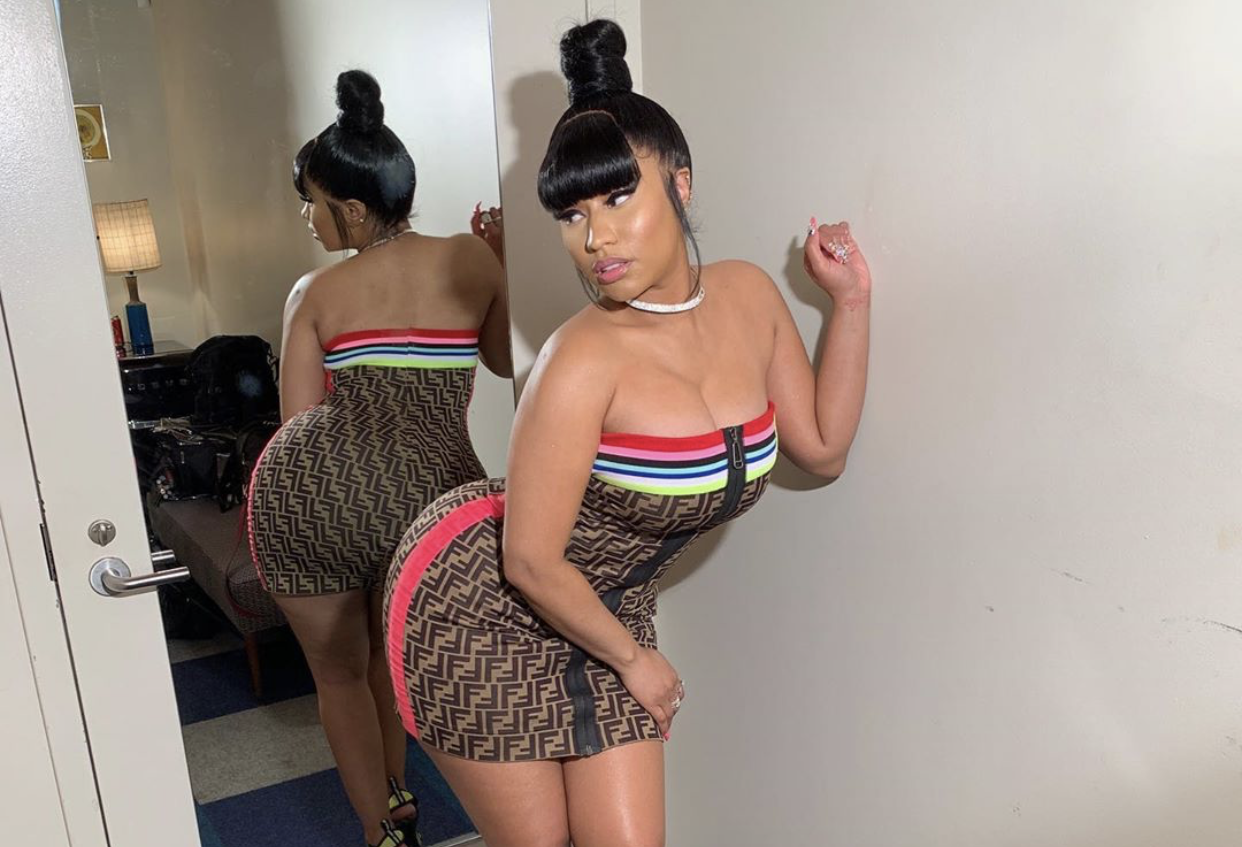 Rapper Nicki Minaj has cancelled an upcoming concert in Saudi Arabia in solidarity with the LGBTQ community, reported Gay Times.

Minaj was set to headline the Jeddah World Fest music festival next week, but pulled out after receiving an open letter from the Human Rights Foundation.

The organization urged the rapper to “refuse the regime’s money” and cancel her show to demand the release of detained women’s activists.

Around a dozen Saudi women activists were detained for the past year because of human rights work and contacts with foreign journalists and diplomats, according to the New York Times.

After “careful reflection,” Minaj released a statement explaining she cancelled her show to show her support “for the rights of women, the LGBTQ community, and freedom of expression.”

“While I want nothing more than to bring my show to fans in Saudi Arabia, after better educating muself on the issues, I believe it is important for me to make clear my support for the rights of women, the LGBTQ community, and freedom of expression,” she said.

Saudi Arabia was named one of the ten least LGBTQ-accepting countries by the Williams Institute last year. In the country, homosexuality and cross-dressing are illegal, and LGBTQ rights aren’t recognized by the government.