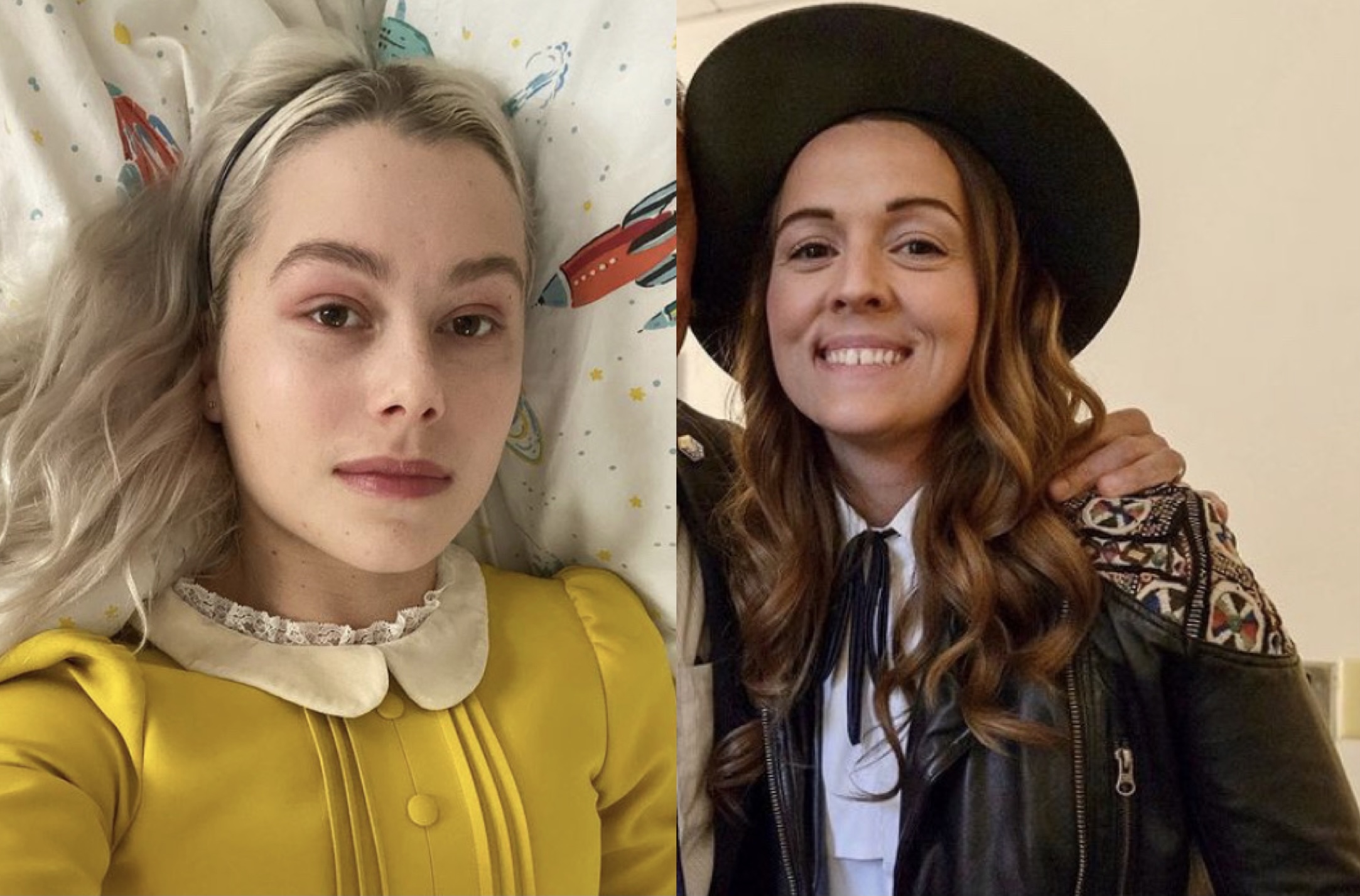 Bridgers, a bisexual singer-songwriter, received four nominations: Best New Artist, Best Rock Performance and Best Rock Song for “Kyoto,” and Best Alternative Album for Punisher. Carlile, a lesbian country artist, received two nominations: one for Best Country Song with her group, The Highwomen, for their song “Crowded Table” and another for Best Song Written for Visual Media for “Carried Me With You” from the movie Onward.

Rounding out the LGBTQ nominees, Rufus Wainwright was nominated for Best Traditional Pop Vocal Album for Unfollow the Rules, Jonathan Groff for Best Musical Theater Album for his work on the Little Shop of Horrors soundtrack, and Rachel Maddow and Ronan Farrow for Best Spoken Word Album for their reading of Blowout and Catch and Kill, respectively.