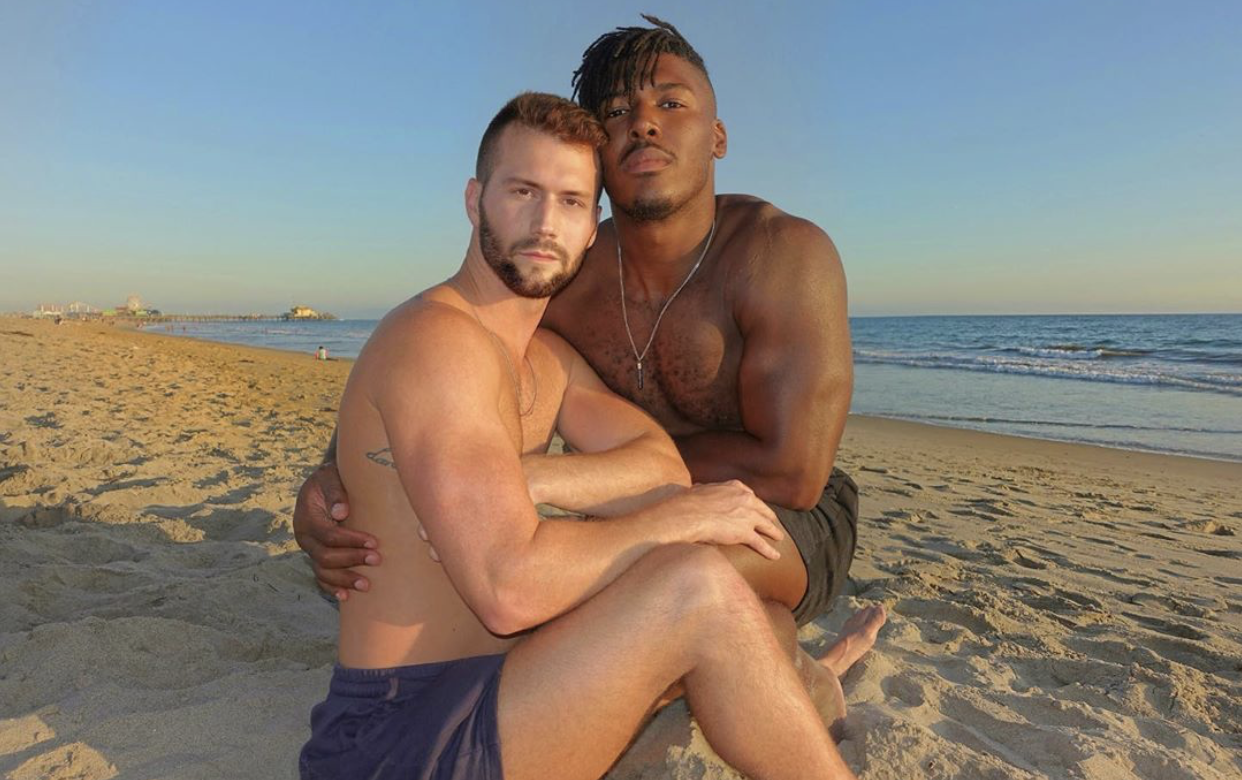 Only days after out former NFL player Ryan O’Callaghan said every NFL team has a closeted gay or bisexual player, free agent Ryan Russell has come out as bisexual in an essay written for ESPN.

The 27-year-old player, who previously played for the Dallas Cowboys and the Tampa Bay Buccaneers, said he wanted to continue pursuing his dream of returning to the NFL no longer hiding who he truly is.

“This is the last time I will ever interview for a job as anything other than my full self,” he said. “Out of love, admiration, and respect, I want the next team to sign me valuing me for what I do and knowing who I truly am.”

“I want the next part of my career – and life – steeped in trust and honestly… My truth is that I’m a talented football player, a damn good writer, a loving son, an overbearing brother, a caring friend, a loyal lover, and a bisexual man,” Russell said. “Today, I have two goals: returning to the NFL, and living my life openly… Those two objectives shouldn’t be in conflict.”

Russell noted the lack of LGBTQ players in the NFL and throughout the sports industry and expressed a desire to make the change.

“[T]here isn’t a single openly LGBTQ player in the NFL, NBA, Major League Baseball, or the NHL… I want to change that – for me, for other athletes who share these common goals, and for the generations of LGBTQ athletes who will come next,” Russell continued.

After publicly coming out through the essay, Russell also introduced the world to his boyfriend, Corey O’Brien, on Instagram.

“Love is faithful, love is kind, it doesn’t brag or boast,” he wrote in the caption. “But when I tell the world you’re mine, I tend to brag the most.”

O’Brian also posted the same photo on his page with the caption, “This man is the top headline on @espn this morning for speaking his truth as a player in the NFL and as my boyfriend. I couldn’t be more proud.”