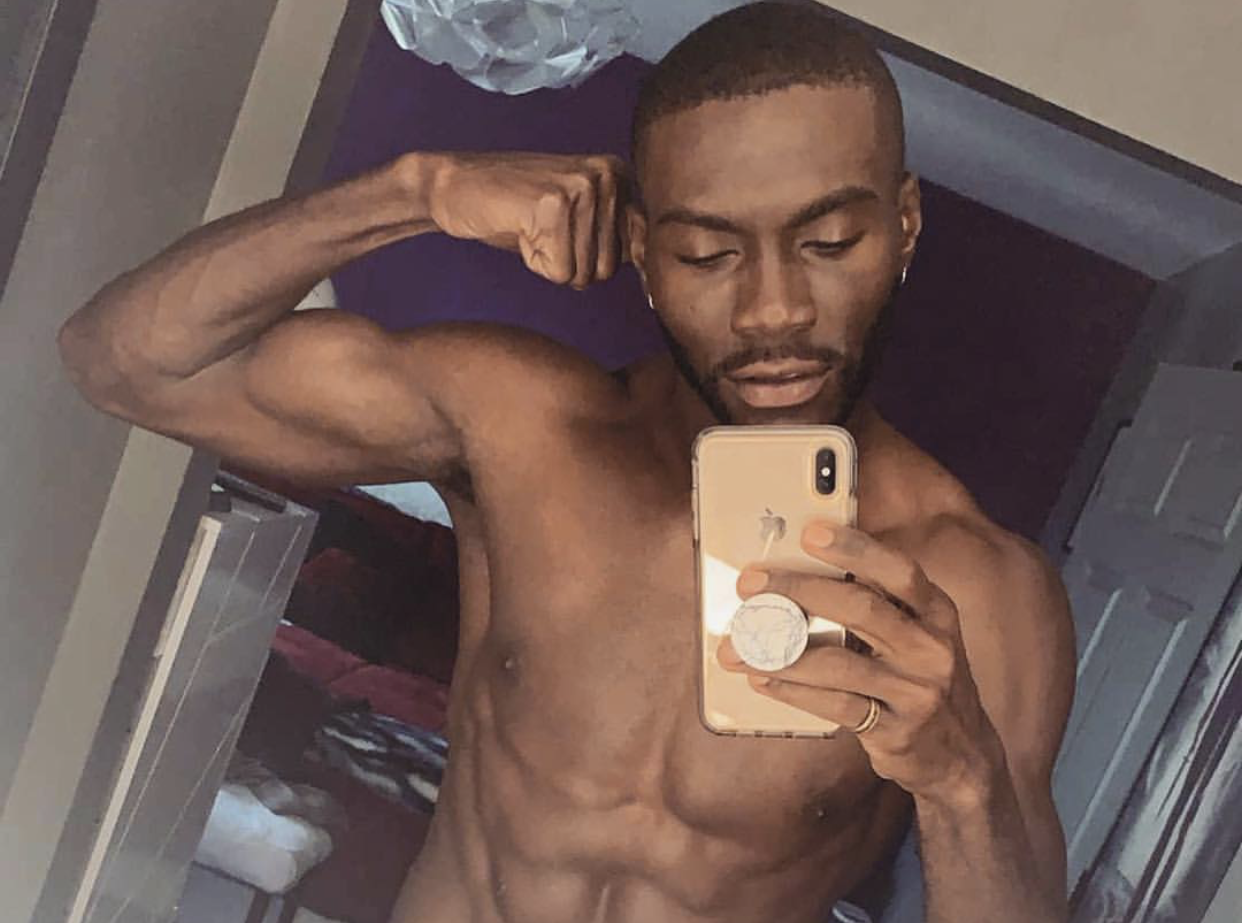 “I was hiding that part [of me] because of what society thought,” Clement said. “But it’s okay to be that way. Nothing is wrong with loving someone of the same gender. Love is love. I have an attraction to men. It’s who I am and it’s what made me become the athlete I am today.”

He went on the explain that the bullying he received for being gay motivated him to be a successful athlete.

“I appreciate the hard times I went through when people made fun of me,” he said. “It made me stronger. When they said things behind my back, it made me have a tough skin and a backbone, and it made me work hard on the track. And I performed because I had something to prove. That’s what made me become an Olympic champion.”

Clement said that while he does identify as gay, he doesn’t like to label his love.

“I love,” he said. “It’s about loving somebody.  I could be attracted to a female one day or a guy. I’m more attracted to men. But for me, love is love. It doesn’t matter. Though I do identify as a professional gay track and field athlete, and it’s made me become who I am today.”