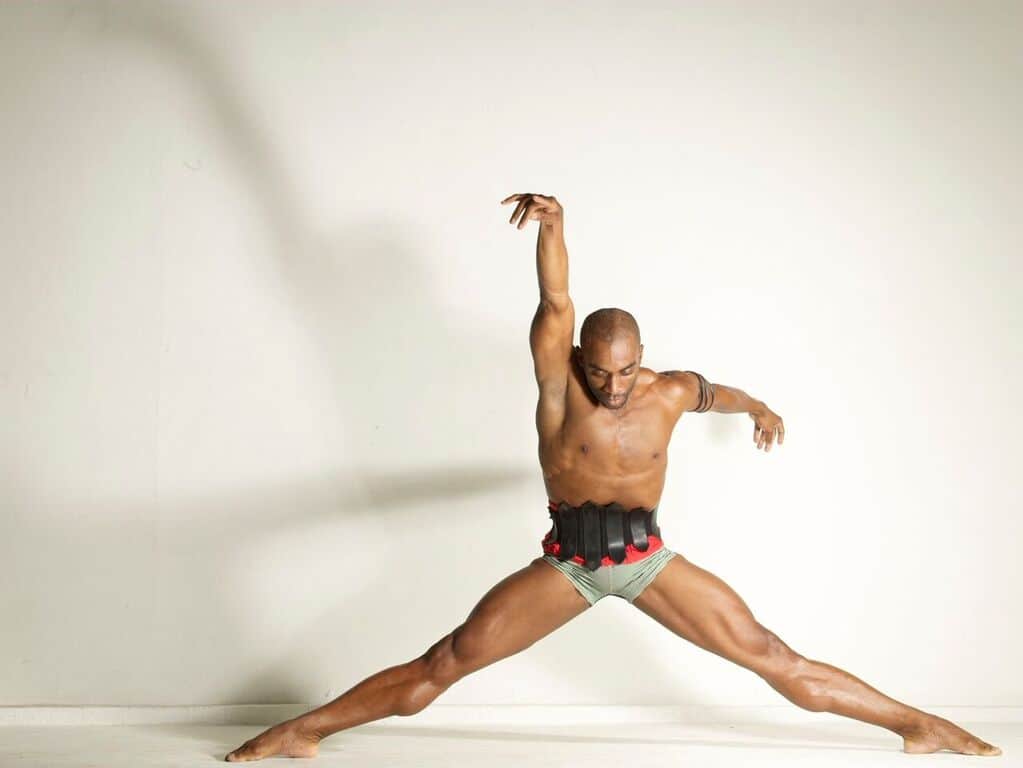 The Contemporary Ballet mother ship has landed. Dwight Rhoden and Desmond Richardson, former stars of Alvin Ailey American Dance Theater are bringing their critically acclaimed dance company “Complexions” to the Infinite Energy Theater in Duluth following a four-day dance intensive for one night only. The out artists are celebrating an exciting new transition to Atlanta and 20 years as co-founders of the multifaceted New York-based dance company.

Rhoden, co-founder, co-artistic director and choreographer of “Complexions,” says, “Atlanta is a perfect location for Complexions to expand its brand because of the city’s growing performing arts scene.”

Georgia Voice recently caught up with Richardson, co-founder and associate director of “Complexions” who provided a glimpse into this year’s theme: “Beyond 20,” their transition to Atlanta and the LGBT influence on their work.

A South Carolina native with Georgia roots, Richardson says, “there were many conversations about the amount of untapped talent in this region.”

“There is a need”, said Richardson, just before he went on to express the out pouring of love that has embraced the duo and their company that spurred the desire to expand to Atlanta.

Richardson made it clear that he and the company would indeed be woven into the fabric of the Atlanta area. 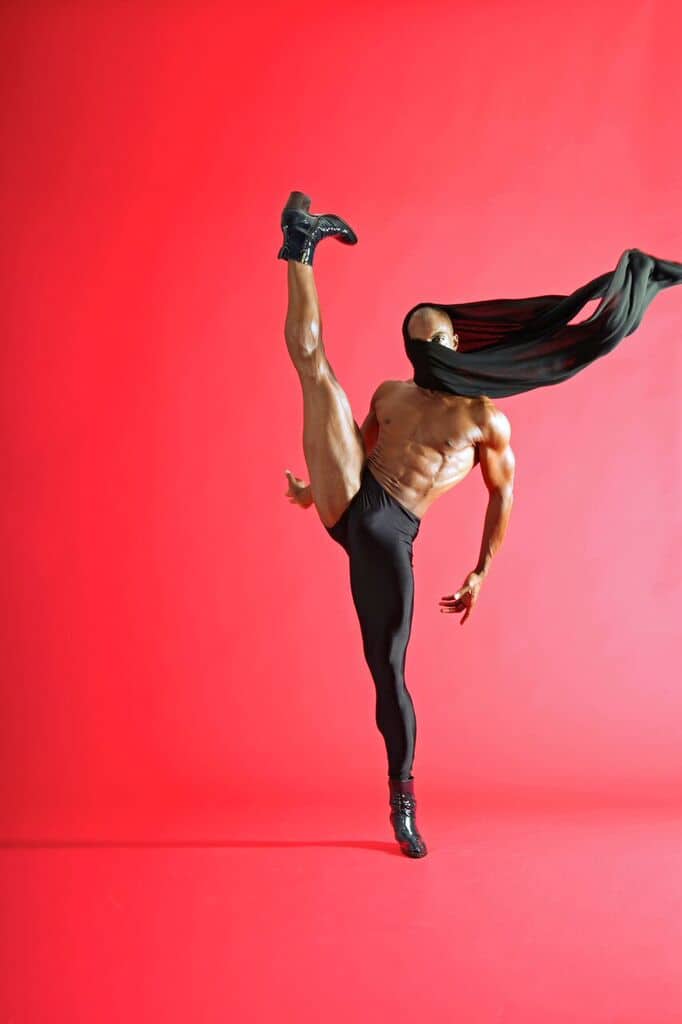 “At the moment we plan on coming and landing. I will be living here, he said.” “We considered many other communities including Los Angeles. And although the company will be touring, and I personally will split my time between Atlanta, NYC, and Los Angeles, we will be on the ground. The community will know that we are not just transient, we are here.”

“Complexions” is without a doubt a New York City dance company that has an east coast sensibility. It remains to be seen if the company will be an apple in a peach basket or officially become Georgia Peaches.

“I am a New Yorker, that part will never leave me, said Richardson. “I love the aspect of Atlanta being the rising phoenix, rising “Beyond 20”, not looking back. Apple in a peach basket, I like that! Not forgetting where we come from, but moving forward. “ 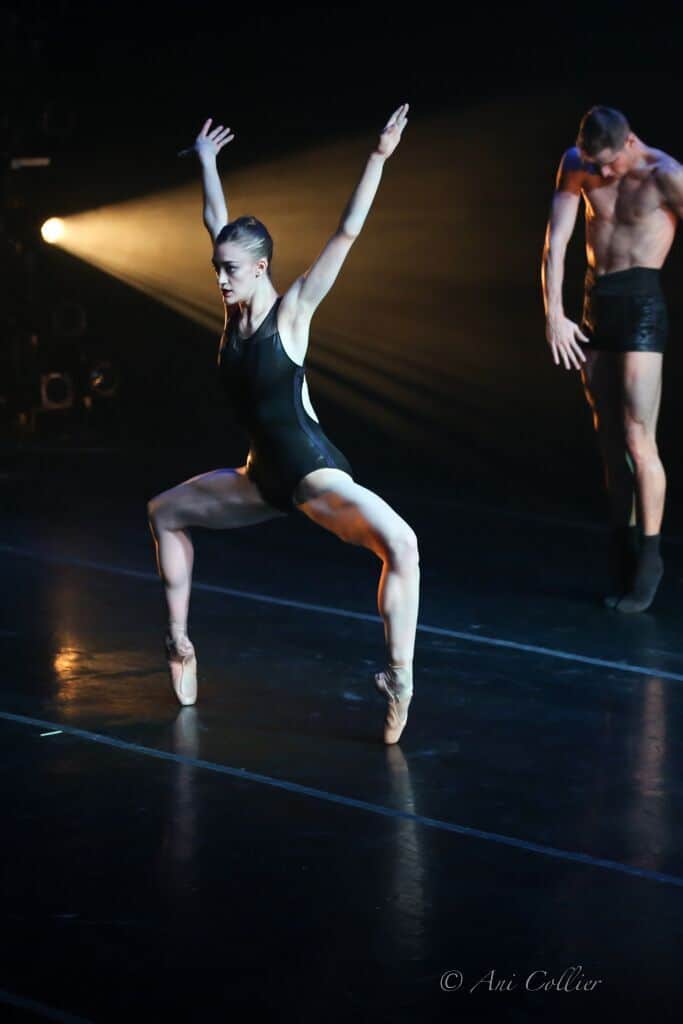 According to Richardson, many of the talented dancers that comprise “Complexions” identify as LGBT and will be looking to find a home in Atlanta. The diversity the city offers has also been attractive to the New York transplants.

Richardson spoke on the influence of the LGBT experience on his work and the company’s plan to engage Atlanta’s LGBT community.

“Our work references the topic quite naturally, and does not attack the topic verbatim,” he said. “It is important to be inspired by the lives and issues of the LGBT community and to not be afraid, but be super confident in who we are as artists. There are so many gifted people in the company that are a part of the LGBT community, men and women, and that is a part of Complexions.”