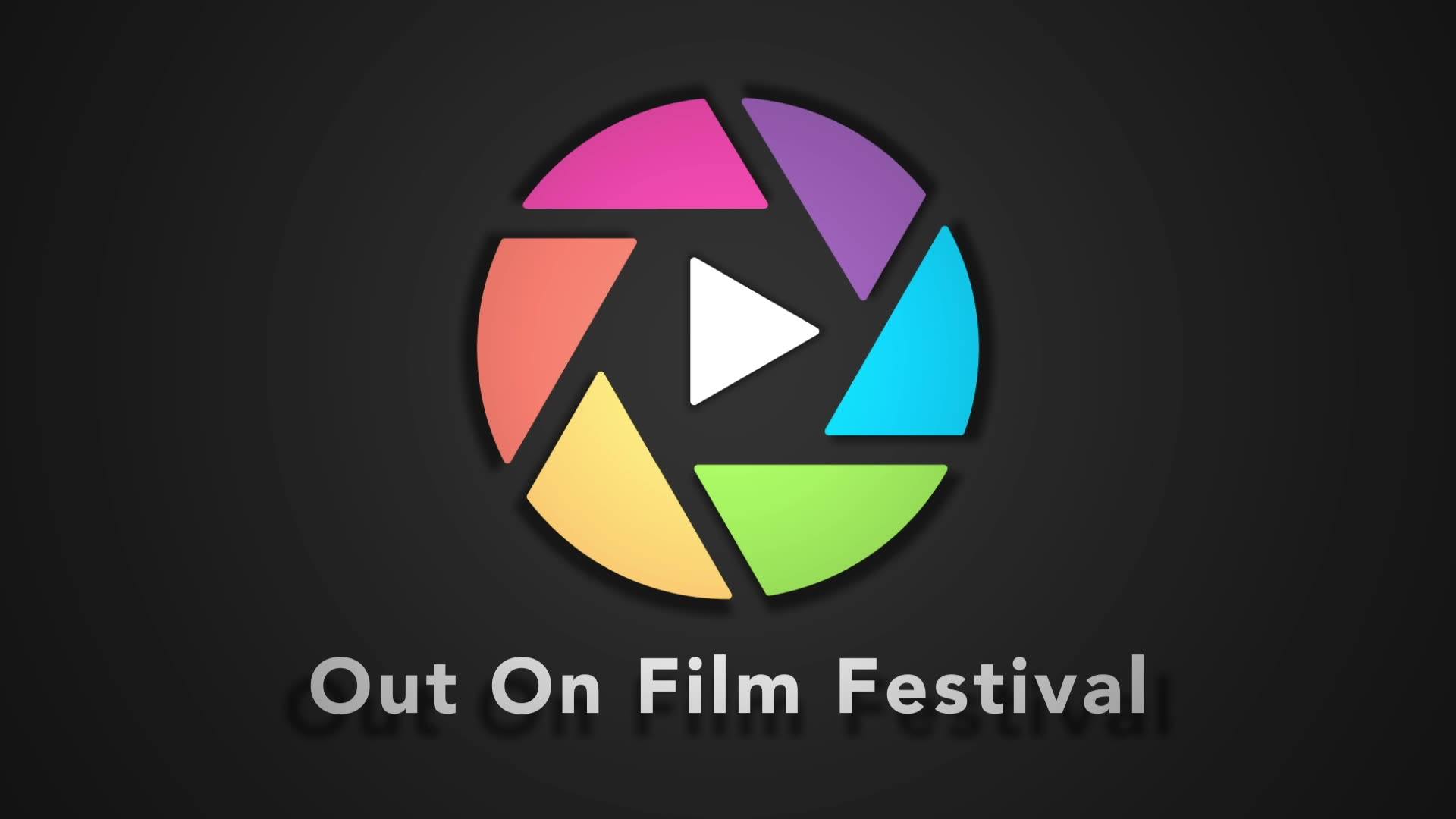 Out On Film and Georgia Equality are joining forces this Pride Month with a virtual film festival. The four-film festival kicks off on June 11 with the award-winning “Unsettled: Seeking Refuge in America.”

Directed by Tom Shepard, “Unsettled: Seeking Refuge in America” is a feature-length documentary revealing the untold stories of LGBTQ refugees and asylum seekers who have fled persecution in their home countries and are resettling in the United States. Shepard will be available for a Q&A via Zoom after the screening.

“We are excited to work with Georgia Equality and present a series of films that address issues of the day, especially during Pride Month,” said Jim Farmer, the director of Out On Film.

Other titles in the virtual festival include “Changing the Game,” a look at the challenges of transgender high school athletes; “The Gospel According to Andre,” an examination of the life of iconic fashion editor Andre Leon Talley; and “Queering the Script,” a fast-paced history of queer women’s representation on contemporary television.

“Georgia Equality has been working diligently to find more accessible ways to provide both relevant and enjoyable programming for the community we serve,” says Eric Paulk, deputy director of Georgia Equality.” We are excited to partner with Out On Film in providing and sharing a weekly film series that will entertain, inform, and be interactive.”

The series is free, but donations will be accepted. Each film in the series will be followed by a Q&A with the director.