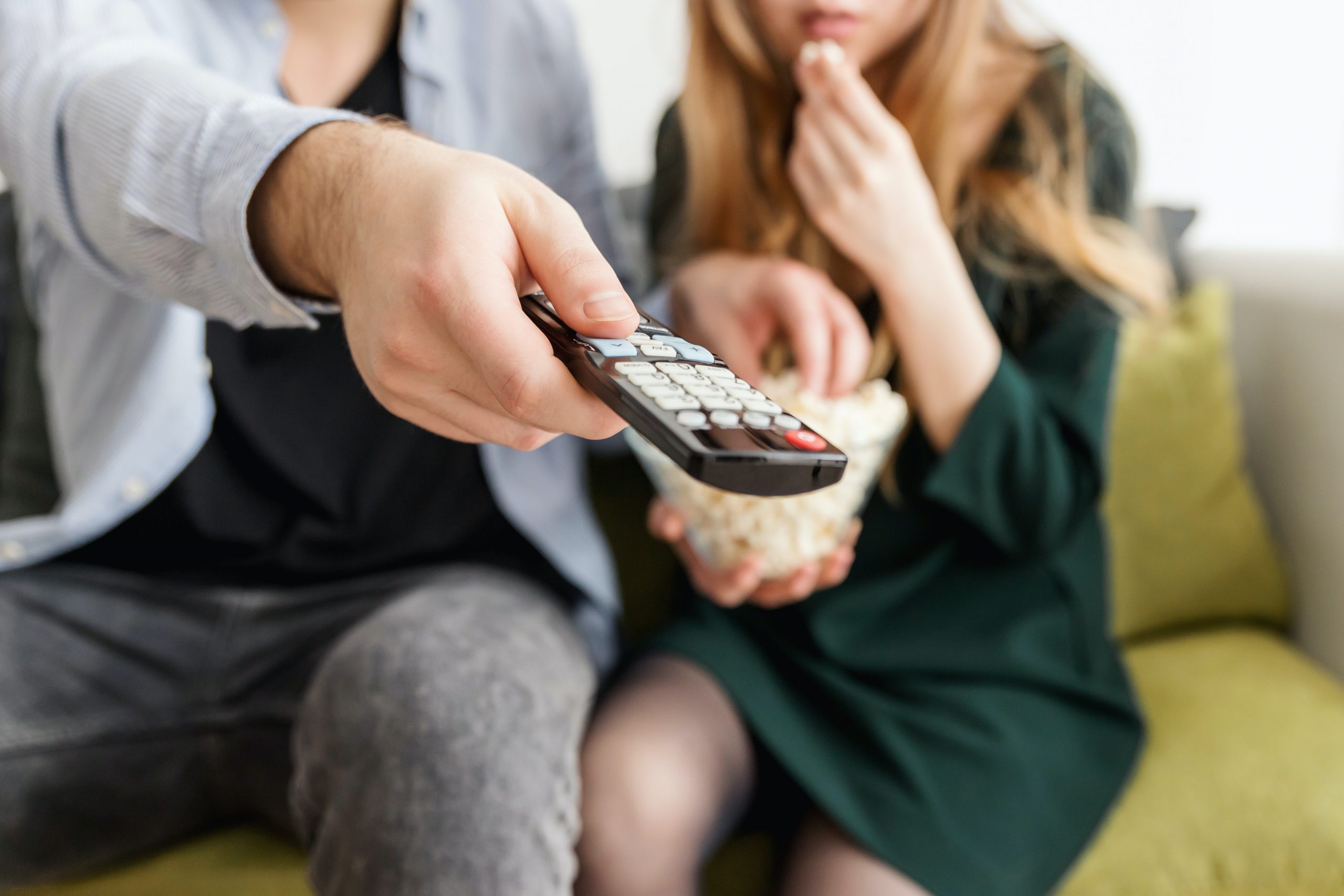 GLAAD has released their annual Where We Are on TV report, which analyzes the overall diversity of primetime scripted series and assesses the number of LGBTQ characters on television and streaming services.

The 2020-2021 report found that of the 773 series regular characters that are scheduled to appear on scripted primetime broadcast series this season, 70 – or 9.1 percent – are LGBTQ, a decrease from the previous year’s record high of 10.2 percent. Of the 773, 46 percent are people of color and 46 percent are women.

There’s also been a decrease in LGBTQ series regulars on scripted primetime cable series, from 121 last year to 81. With an additional 37 recurring LGBTQ characters, there are a total of 118 LGBTQ characters on cable, down from 215 in 2019.

The number of LGBTQ characters from streaming services also decreased from last year; in 2019, there were 109 regular LGBTQ characters and 44 recurring characters in shows on Amazon, Hulu, and Netflix.  In 2020, there are 95 regulars and 46 recurring.

Across cable, broadcast, and streaming, there were 29 regular and recurring transgender characters – 15 trans women, 12 trans men, and two non-binary characters. 26 of the 29 were portrayed by transgender actors. 28 percent of all LGBTQ characters are bisexual+, a two-point increase from last year. Of the bisexual characters, 65 are women, 33 are men, and one is non-binary.

This is the first report since the 2013-2014 edition that saw a decrease in LGBTQ representation from the previous year. However, GLAAD notes that this drop was expected because of the COVID-19 pandemic halting production on several shows and impacting the development of new series.

“In the midst of a destructive pandemic, a long overdue reckoning with racial injustice, and a transition into a new political era for this country, representation matters more than ever as people turn to entertainment storytelling for connection and escape,” said Sarah Kate Ellis, the president and CEO of GLAAD. “This time of unprecedented change matched with increased demand represents an opportunity to break new ground with stories we have not seen before and create LGBTQ characters that do not reinforce harmful stereotypes.”