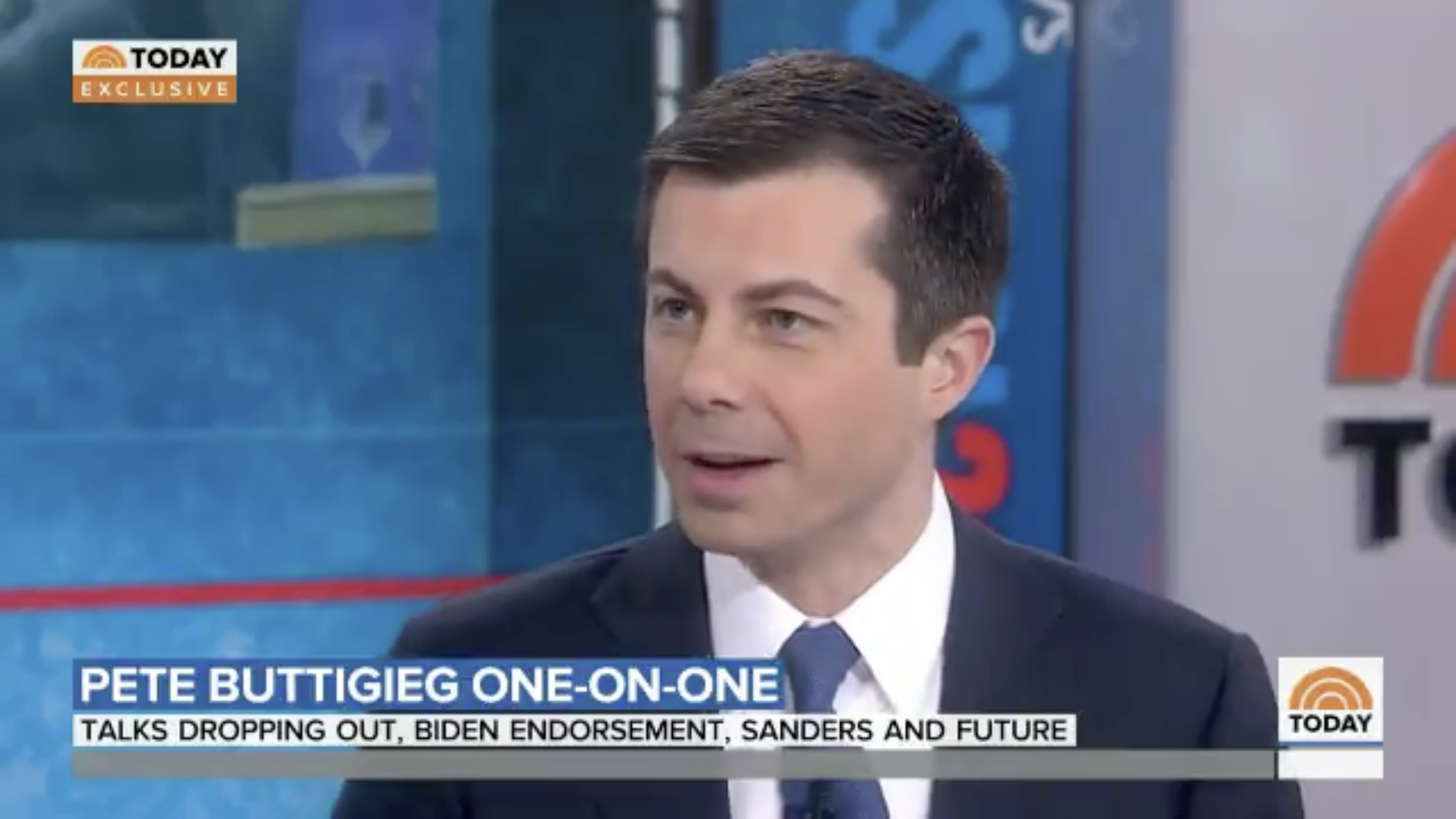 In an interview with The Today Show, former presidential candidate Pete Buttigieg announced he will guest host an episode of Jimmy Kimmel Live later this week.

“We’re lining up a great slate of guests,” Buttigieg told Today host Craig Melvin, “Patrick Stewart is coming on, so we are very excited about that.”

According to Deadline, Kimmel will be in production for Who Wants to be a Millionaire, prompting Buttigieg to take his place.

Melvin asked Buttigieg if he would be doing the opening monologue, to which he replied: “Hopefully some funnier minds than mine will be doing some writing for that. I think it is going to be fun. The thing about running a presidential campaign is you will have been focused on one thing and one thing only. It is nice to be able to zoom out and come back at life.”

The former mayor also discussed his dropping out of the presidential race.

“I felt the pressure of the voters and of making a decision,” he said. We ran four contests, and I’m proud of the campaign we ran, but by the time we ran our fourth race, it was clear that the numbers weren’t there.”

“Getting into this race was never just about becoming president,” he continued. “For us, it was about working to unify the party and the country, and it was about making sure we defeat Donald Trump. There came a point where I realized that the best thing I could do in service of those goals was to step aside and support Vice President Biden.”

Watch @PeteButtigieg’s full exclusive interview with @craigmelvin about why he left the presidential race, what’s next for him and much more. pic.twitter.com/sDrSVJrO2z

Buttigieg will be hosting Thursday’s (March 12) episode of Jimmy Kimmel Live, airing at 11:35pm on ABC.