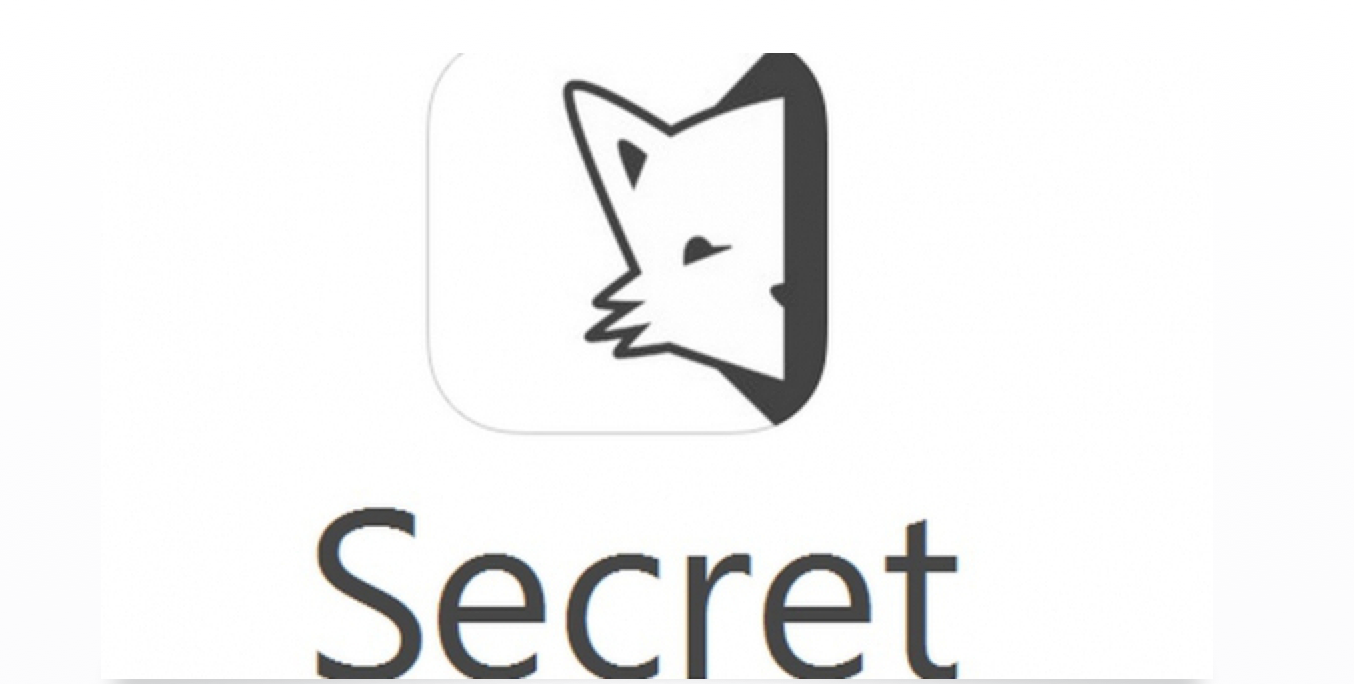 The popular Secret app is one of the hottest on the market today. Recently, however, the app that allows you to tell your secrets anonymously has been the target of those who say the app encourages a toxic environment where cyber bullying can thrive.

A Change.org petition started by DJ Shane Stiel of San Diego, who made his Atlanta debut at the popular gay bar Heretic last year (and is one of the stars of LOGO TV’s “The Adonis Factor”), is seeking to have the popular Secret app removed from Apple and Android. The petition was started this week and has just over 400 signatures of the 100,000 it wants to obtain.

We are petitioning for you to do the right thing in the name of anti-bullying and to save countless precious lives. There is a new application sweeping the market these days named “Secret”. This application is nothing but a safe-haven for bullies. Bullying leads to depression, which leads to suicide.

The petition also cites the suicide of actor Robin Williams: “People who commit suicide often suffer from depression and has just been proven by the passing of Robin Williams. Experts hesitate to say that bullying is a direct cause of suicide, but it may be a factor in a teen’s depression.”

Secret debuted in February and has enjoyed enormous popularity. How it works: You download it to your phone (it’s free) and share anonymous messages with your friends, friends of friends and publicly. While everything is anonymous, people who share within their circle of friends can oftentimes figure out who posted a message. And this is where things can become tricky because some of what is being shared is honest, embarrassing, goofy, scary. When a “friend,” or simply someone in your network, figures out who posted a message the opportunity arises for bullying to begin.

“Community Guidelines” posted by Secret on its website says it is meant to “empower” people through anonymity: “Use anonymity for good. We believe in providing a place where you can connect with friends on a more candid and personal level. Being anonymous among friends isn’t possible anywhere else. Be responsible, and let’s make Secret a great community.”

Secret also discourages bullying: “Don’t bully or harass. While you may speak broadly on people, companies, and issues in the public eye, don’t post any content that is abusive, threatening, defamatory, bullying, or harassing.”

Do you use Secret? Do you like the app, or have you been bullied on it? Let us know in the comments what you think.