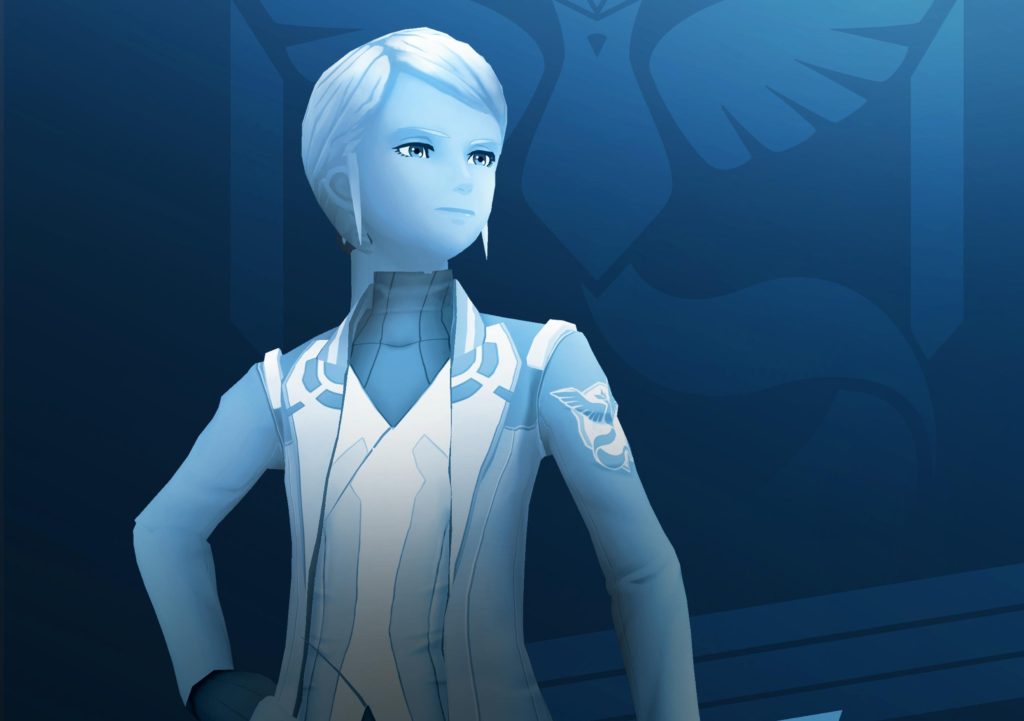 A key character in the popular mobile game Pokemon GO has been hinted to be non-binary in a Pokemon blog post.

Rocket Team leader Blanche has had fans questioning the character’s gender identity, as their design appears gender neutral and Pokemon previously avoided using pronouns for the character when other team leaders in the game have been referred to with gendered pronouns.

However, in the blog post, Pokemon GO used “their” to refer to Blanche, confirming to fans that they are indeed non-binary.

“Blanche became visibly upset, which tends to happen when things don’t go to their carefully curated plans,” the post reads. “This was when something unexpected happened. Instead of us finding a Team GO Rocket Leader, one of them found us.”

Fans celebrated the confirmation on Twitter, with some saying they knew since first seeing the character and one fan even recognizing Blanche means white, the non-binary color in the trans pride flag.

So, uh, Pokémon GO just went and used singular they for Blanche's pronouns. In an in-universe story.

Which is doubly appropriate because Blanche, while a real name, means white, aka the non-binary color on the trans pride flag.

pokemon go just casually confirmed a nonbinary character and I sWEAR I’ve been saying Blanche is nonbinary since the moment I saw their silhouette back in 2016 pic.twitter.com/3u0EXAG60Q

Pokemon Go's Blanche is non-binary and im so happy

According to one fan, Blanche is the first non-binary character in the Pokemon universe.