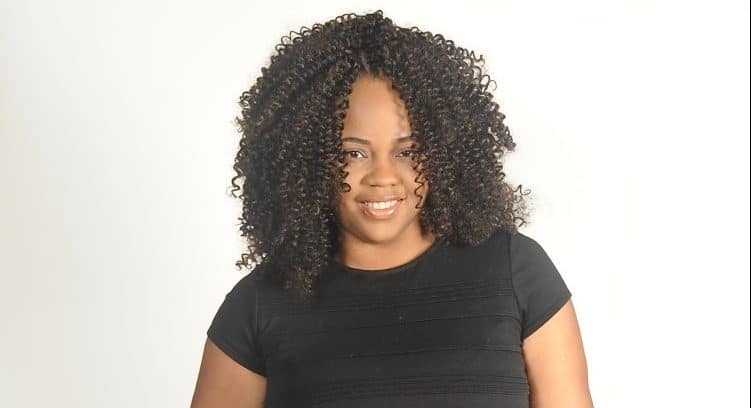 Atlanta-area director Onyx Keesha has a new project streaming this summer on REVRY, a queer website similar to Netflix. The show “3030” chronicles the lives of two platonic lesbian roommates living together in Las Vegas. Keesha, originally from New Jersey, recently spoke with Georgia Voice about the new show and what it’s like being a modern-day “activist-director” in the ATL.

“3030” is a sitcom. If you’ll think about all the old ‘90s sitcoms that were just fun and full of light and humor and comedy and mishaps, that is what “3030” is. Our writer/producer specifically had the desire to create something that gave the same kind of feel that had a cast of lesbian women of color.

It’s about two friends who are in their 30s. They did everything right, by the book, the way they were supposed to. They went to college, they got advanced degrees, they are successful in every area except for their personal life. On paper, everything is right, but in reality, it’s like, ‘I’m feeling a little too old to go out and party like I used to.’

Why is this a project you wanted to get involved with?

The writer is someone I have worked with numerous times in the past. I really believe in her vision and it is something that is missing. I love the fact that we live in a time where so much is accessible via the Internet.

What do you hope the audience gleans from watching?

There’s an underlying message. I love that because what we’re able to do is get the audience so invested in the characters. They’re going to watch “3030” because it’s fun, however, some of the themes and items we tackle are very meaningful. It’s done in such a clever way and I just really admire anything that is layered.

How did you get into the TV industry in Atlanta?

I owned an operated a performing arts school and theater company [in New Jersey]. We had over 300 kids come through my program. I decided that I wanted to creatively affect the world in a different way. Theater is my heart and I love it, but I felt like there was another way to use art as activism. I said, “Let me try film,” and I had an option. I could just hop over and go to New York, but it’s really kind of cutthroat, and I didn’t think LA was the place to start.

Atlanta was really emerging in the film industry and I thought it would be a great place to get my feet wet. I literally one day just left.

I knew if I really wanted to start someplace where I felt like I had a good chance of being successful, Atlanta was the place.

And you have a film school here now, correct?

I opened my performing arts school here as well. Here in Georgia, I’m able to offer filmmaking classes for young people, specifically for women. I really feel like women are underrepresented and our stories need to be told. So I wanted to teach my own people and my ladies that you have everything you need to tell your story. Your story matters.

You’ve referred to yourself several times as an “activist-director.” Can you explain what you mean by that?

My art is my activism. I create and I try to always make sure I am centered on the point of it, because the reality is, filmmaking is a very crazy, time-consuming, stressful event and in the midst of production, if you don’t have something that is bigger than the project that you can rest on and go back to, then sometimes it’s easy to get discouraged.

I want to give a voice to the voiceless. I want to be able to empower through my work. We don’t know what our art is going to inspire or how our project is going to affect somebody.