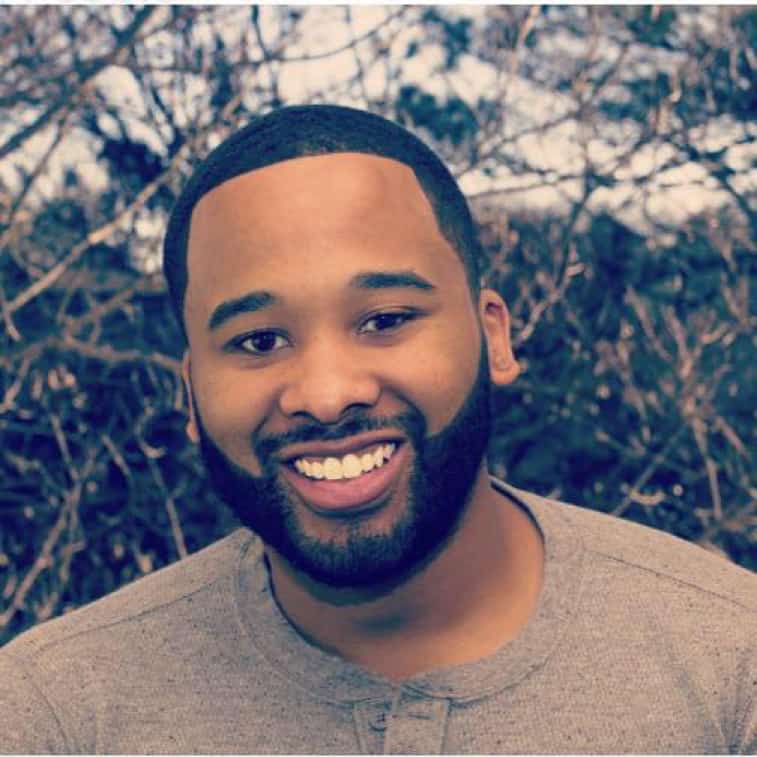 As a Millennial, I was fortunate to see the rising placement of gay characters on mainstream television. However, I remember a point where there was nothing positive in which I could identify with, as a gay teen. Most programming was heavily straight and if gay characters were included, they were the punchline or stereotypical hyperbole.

This was discouraging to boys, like myself, who were trying to make sense of the feelings and conflicts experienced while growing up with same-sex attraction. This lack of meaningful representation began to change for me with the premiere of Showtime’s “Queer As Folk” on December 3, 2000.

I remember anxiously waiting for the two-hour premiere to begin as I prepared for class the next morning. In high school, it was propitious that I had premium cable in my bedroom. My parents thought I was being a responsible student by being in bed before 10 p.m., but I was on a covert mission. Still closeted at the time, I wasn’t eager to explain either what I was attempting to watch nor its TV-MA rating.

The show began with a very fast-paced intro and theme song entitled “Spunk” by the musical duo Green Buck. My heart raced as I tried to figure out what would be the best volume, loud enough to hear the lines but low enough to avoid my mom barging in my room to inquire. My eyes were filled with plenty of eye-candy as the first scene opened in a colorfully vibrant nightclub with hundreds of men, and some women, dancing liberally to techno music.

“The thing you need to know is it’s all about sex” was the first line introducing one of the main themes and also a lead character, Michael. The next two hours were filled with plenty of the aforementioned sex, drugs, politics, uncommon family dynamics, and lessons in unrequited love. In that time, I was entranced; I was in another world where I wasn’t a minority, but was in the majority. I began to get answers to many questions, some of which I didn’t know to ask. The show provided much insight and revealed there were people just like myself. I no longer felt alone in my sexuality, especially, with my newfound friends that made this show a hit.

Weekly, I found myself identifying with characters on the show. It was easy to connect with Justin Taylor, a seventeen-year-old naive high school senior looking to bond with another male counterpart. He soon finds this attachment in Brian Kinney, the promiscuous bachelor who avoids relationships at all cost. I, too, was around his age when I met my older boyfriend. I can also recall being clueless about the community in which I desired to interact.

We see this couple go through a series of trials; one of the most prominent was when a classmate attacked Justin in a hateful rage after his senior prom. This pivotal moment shed light on gay bashing, which was routinely brushed under the rug in mainstream media. It was easy to align the subject matter to the real death in 1998 of gay teenager Matthew Shepard, which was also motivated by anti-gay hatred. Viewers were given a wide-angle perspective on what an event like this does to the psyche of the victim and the effects on those people around them.

Another character I cultivated a connection to was Michael Novotny, the 29-year-old average boy-next-door and hopeless romantic who forged a very tight-knit relationship with his hilarious mother, Debbie. His character brought warmth to the show. Once I came out to my mother, we shared a similar connection to that of these characters.

“Queer As Folk’s” five seasons supplemented me in high school through my first years of college. It was a show that gave me hope and encouraged me in adolescence; it provided a sense of security and confidence while living in a world that demonizes LGBT people. The writing added depth and breathed life into varying gay characters, outside of the stereotypes that were so popularly projected. The subjects and themes operated like a tutorial on what to expect in the real world as a gay person.

Although the show didn’t have any main characters that featured people of color, the experience of being gay remains quite fluid with similarities and differences that transcend race. In my adult life, I’ve met many people like Justin Taylor, Brian Kinney and Michael Novotny. Thank you, “Queer As Folk.”

Hailing from Los Angeles, Ca, Kevin Dwayne is a photographer and writer now based in Atlanta, GA. A lover of all things art, music, and society, he strives to leave a positive impact in all the content he creates.