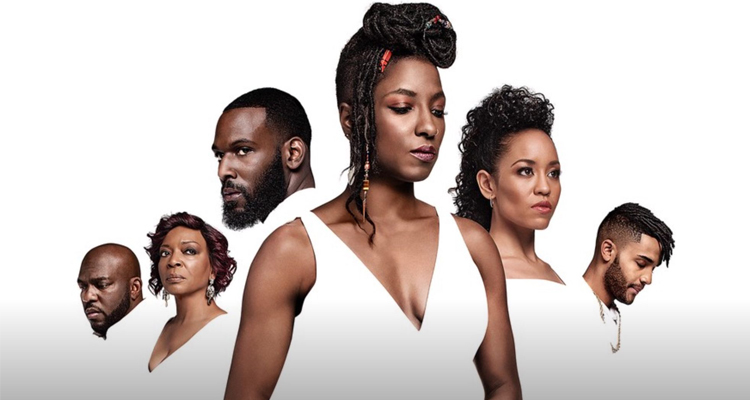 Queering Up the Queue

Some of us (myself included) like the time of year when the temperature drops and abundant rain gives us a reason/excuse to indulge in our homebody tendencies. The colder months of the year are also the perfect time to knock out the many titles in our Netflix/Hulu/Amazon Prime/etc. queue. If you’re looking to queer up your queue, here are several movies and TV shows for your consideration.

Those looking to learn more about the history of drag may want to check out Netflix’s “The Queen.” The documentary chronicles the days leading up to a 1967 drag pageant called Miss All-America Camp Beauty Pageant, organized by a queer rights activist named Flawless Sabrina. Andy Warhol funded the film, which was made before the Stonewall riots at a time when dressing up in drag was against the law.

A coming-of-age film not to be missed, “Moonlight” is the story of Little, Chiron, and Black, three names for the main character that mirror his transitions from youth, adolescence and young adult. The central character navigates his sexuality and identity while enduring emotional, mental, and physical abuse. The film takes a deep dive into black masculinity and black vulnerability. Baptize your eyes and heart in the melanin-infused waters of a film experience like none other.

Catch up with the women of “The L Word in Generation Q,” set 10 years after the original series. Bette, Alice, and Shane return, and the show brings in several new, younger characters. Rather than focusing on coming out or finding identity, the show instead explores what comes after, and all the messy drama that often goes with it.

“AJ and the Queen” (Netflix)

In “AJ and the Queen,” RuPaul plays Ruby Red, a bombastic drag queen who’s hit a rough “snatch” in life. Ruby travels to clubs across the nation in a beat-up RV, accompanied by a 10-year-old orphan named AJ. The dramedy explores their friendship and Ruby’s shared gospel of affection and acceptance.

Fans of homoerotic undertones, martial arts and the supernatural may find the perfect show in the Chinese series “The Untamed.” The show follows Lan Wangji and Wei Wuxian, two supernaturally powered “cultivators” from different worlds and backgrounds tasked to work together to untangle mysteries and murders, all while exploring the depths of their exceedingly close “friendship.” The sparks and magic fly on and off the battlefield in this yaoi/boy love drama.

If you’ve seen the documentary “Paris Is Burning,” then you owe it to yourself to check out “Pose,” a show that follows a cast of queer Black and Latino characters in 1980s New York City. Lauded for its generous casting of transgender actors, “Pose” not only explores the ballroom culture, but also the HIV/AIDS epidemic of the ’80s.

Produced by Ava DuVernay and Oprah Winfrey, “Queen Sugar” is a drama series set in rural Louisiana. The racially progressive show follows the lives, trials, tribulations and triumphs of the Bordelon family. The series begins with Charley Bordelon and her son Micah returning home to her sister Nova, an activist and journalist, and brother Ralph Angel, a single father, as they come together for the sake of their dying father. Besides being the first show to have female directors for each episode, “Queen Sugar” also has the distinction of being one of the few shows with a queer black woman, Nova Bordelon.