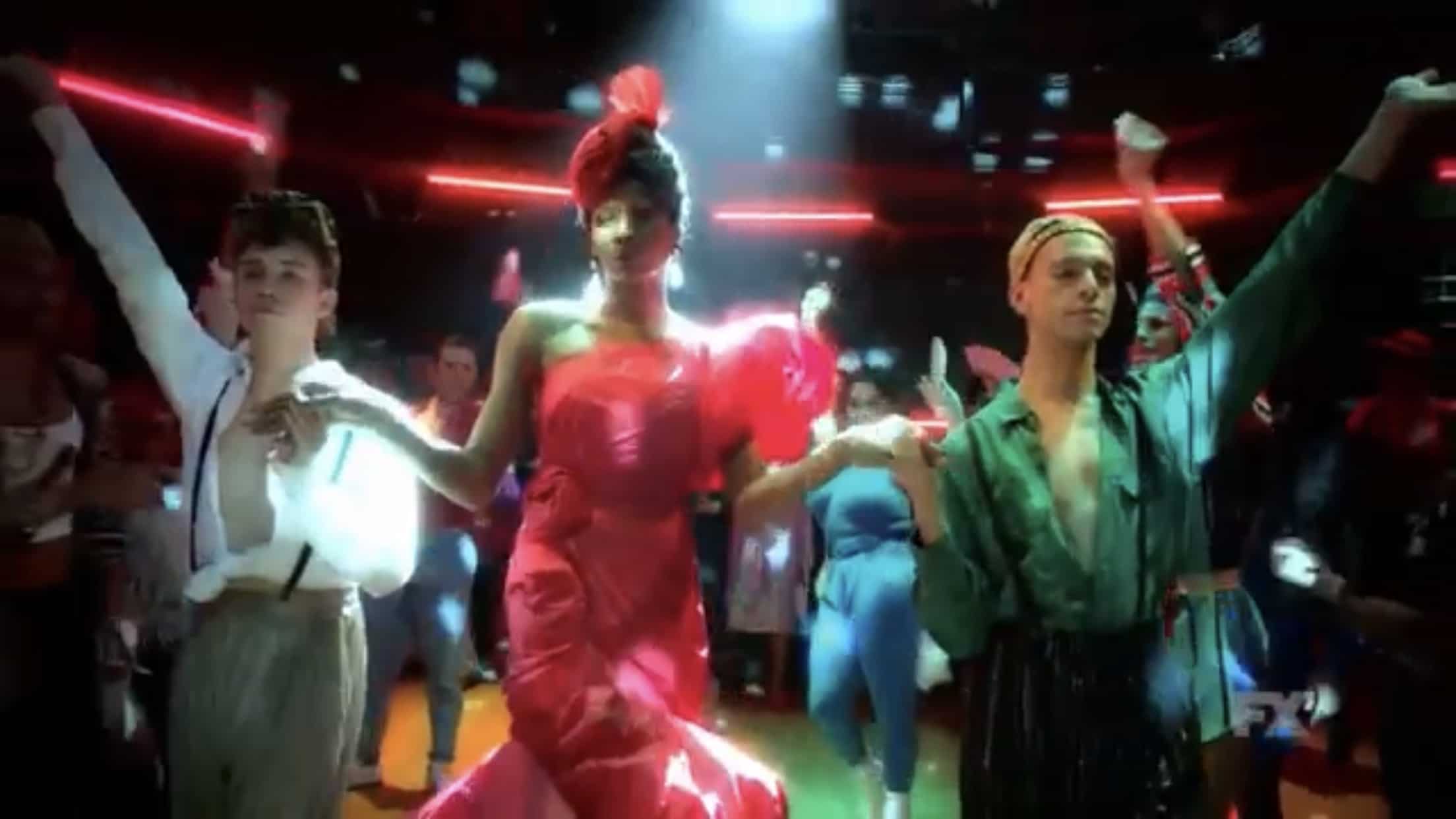 Mark your calendars, because the release date for the highly anticipated second season of Pose has finally been announced.

Season two of the show inspired by the ballroom culture of 80s New York will leap forward to 1990 – more specifically, the day Madonna’s single “Vogue” was released, a song that will be crucial to the plot of the season. The House of Evangelista is also forced to reevaluate its goals as the ballroom community begins to go mainstream. The show will also follow activism surrounding the AIDS crisis as it continues to worsen.