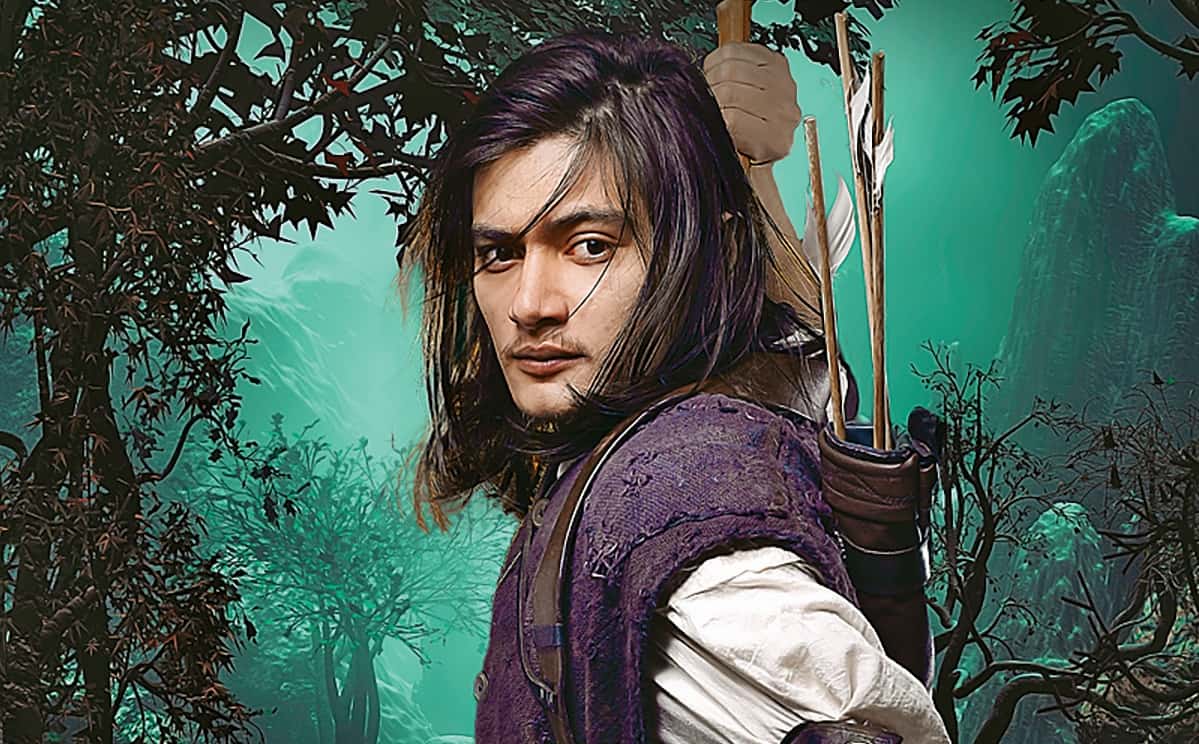 He’s had a Broadway career already as an actor and choreographer, but now Paul McGill is doing something he has always wanted to do – direct his first show. This summer, the openly gay McGill helms Serenbe Playhouse’s new version of “Robin Hood,” about the outlaw who steals from the rich and gives to the poor. It’s a great fit for his talents.

McGill grew up in Pittsburgh and knew he wanted to be in the arts at an early age. He was doing theater at the age of 10, and at 17, as a junior in high school, was a swing for the Broadway version of “La Cage Aux Folles.” He’s also worked on “Bullets Over Broadway,” “A Chorus Line,” “Memphis” and the big budget “Spider-Man: Turn Off the Dark.” His TV credits include “Smash” and his film credits include the remake of “Fame.” He also had the pleasure of training Laverne Cox how to dance for last year’s TV version of “Rocky Horror Picture Show.”

“She is a friend of mine and she had not danced since college,” McGill said. “She is a hardcore actress now, but she wanted to get in shape for this. She knew I had gotten everyone in shape for ‘Hedwig and the Angry Inch’ on Broadway. She thought I would be the best pick. We worked two hours a day, six days a week, to get her able to do her numbers.”

McGill recently heard about what a colleague did at Serenbe and wanted in.

“I knew a friend of mine – Adam Koch – was a set designer for [Serenbe’s 2016] ‘Carousel’ and I saw the photos and I was obsessed with what they were doing here,” he said. “He put me in touch with Brian [Clowdus, the company’s artistic director] and we talked and met and then had ideas about what I would do if I came down. We came up with ‘Robin Hood’ based on what I had done with ‘Spider-Man: Turn Off the Dark.’”

With flying, zip lines and combat, the two wanted to tell the story in as exciting a way as possible.

“What I was attracted to, it’s not standard theater,” McGill said. “It’s creative and absolutely site-specific. The fun of that challenge attracted me.”

As director, he wanted to give due to the original text. Yet he is happy that Rachel Teagle’s adaptation modernized the tale somewhat.
“We want to wink at the fact that we are telling a story in the woods,” he said. “We want the kids to have a great time and we don’t want it to be a bore for the parents. We want it to be like a Pixar movie – fun for everyone. We want ages 1-100. We are working to develop the characters in the story and have a taste of the original medieval story and a contemporary one.”

So far, McGill has had a blast in the area and would be receptive to coming back for another show.

“I already have ideas of what I’d like to do,” he admitted. “And as a New Yorker surrounded by concrete, this is heaven.”