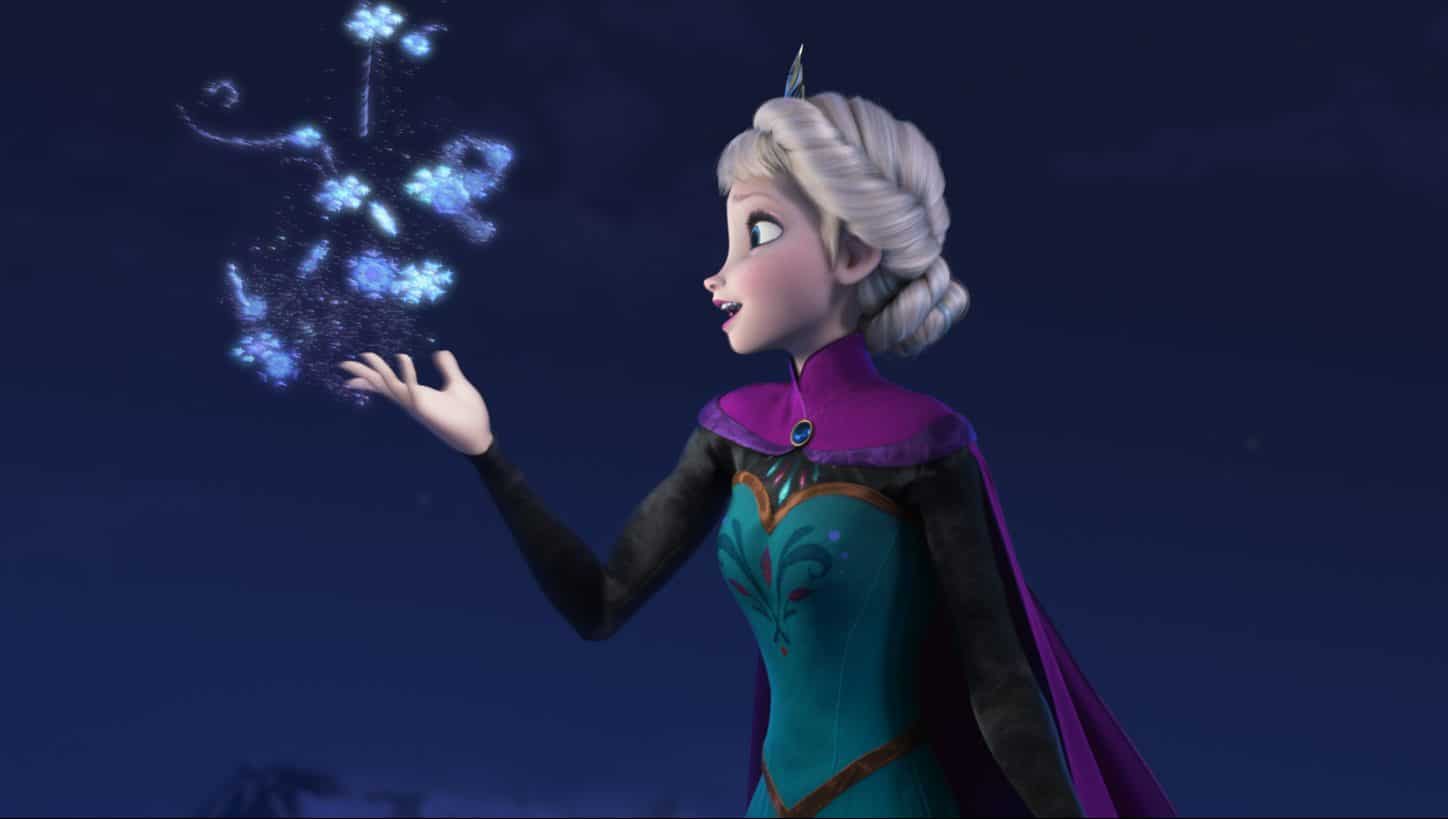 After Frozen fans were disappointed to find out Elsa would not have a same-sex love interest in Frozen 2, rumors have arisen that suggest fans may see the ice queen get a girlfriend in the third installment.

Anonymous sources told entertainment site We Got This Covered that Disney intends to give Elsa a girlfriend “in the threequel, confirming her sexuality in the process.”

While the source is reportedly reputable, as they broke to We Got This Covered that Disney was working on a live-action Aladdin remake, fans are finding the rumor doubtful, considering the same rumor was spread about Frozen 2 after fans likened Elsa’s song “Let It Go” to a coming-out anthem.

Kristen Anderson-Lopez, a member of Frozen 2’s songwriting team, squashed this Frozen 2 rumor in an interview with IGN.

“Like the first movie, Elsa is not just defined by a romantic interest,” Anderson-Lopez said. “There’s so many movies that define a woman by her romantic interest. That’s not a story that we wanted to tell at this point in time.”

I can't believe I ran across an article claiming there'll be a Frozen 3 & Elsa will finally be a lesbian.

I mean, as cool as that *would be* – the 2nd one hasn't even hit theaters yet!

The same thing was said for Frozen II and yet….no gay Elsa.

You don’t need to lie to your followers. And Disney hasn’t even begun thinking of a third Frozen film

If the rumors end up being true, fans may not see Elsa’s rumored girlfriend for another few years: Frozen 2 is coming out this November, six years after the first film.