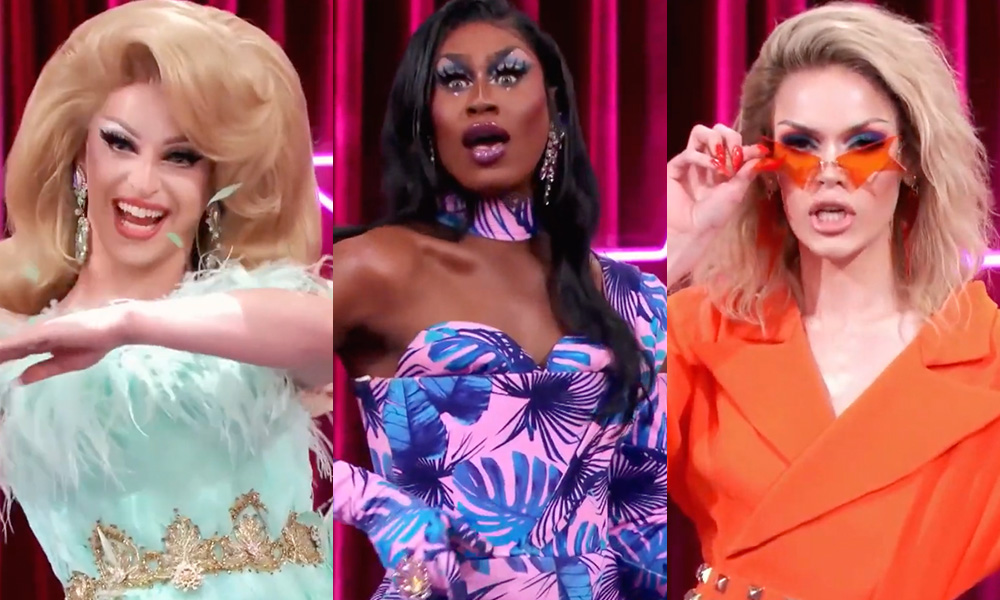 The queens for RuPaul’s Drag Race: All Stars 5 have been announced, and fans can expect a “new twist” in the upcoming season.

According to Out, the show announced that All Stars 5 would air on Showtime, a premium channel that costs subscribers extra. However, a new release says that the new season will be premiering on VH1 as per usual. While there was backlash from fans, the network says the coronavirus pandemic, which has “resulted in various scheduling and programming adjustments,” is the reason for the change in network.

The upcoming season will include all the singing, dancing, acting, and lip syncing of the seasons past. However, “All Star rules have been suspended forever,” according to RuPaul in a new teaser.