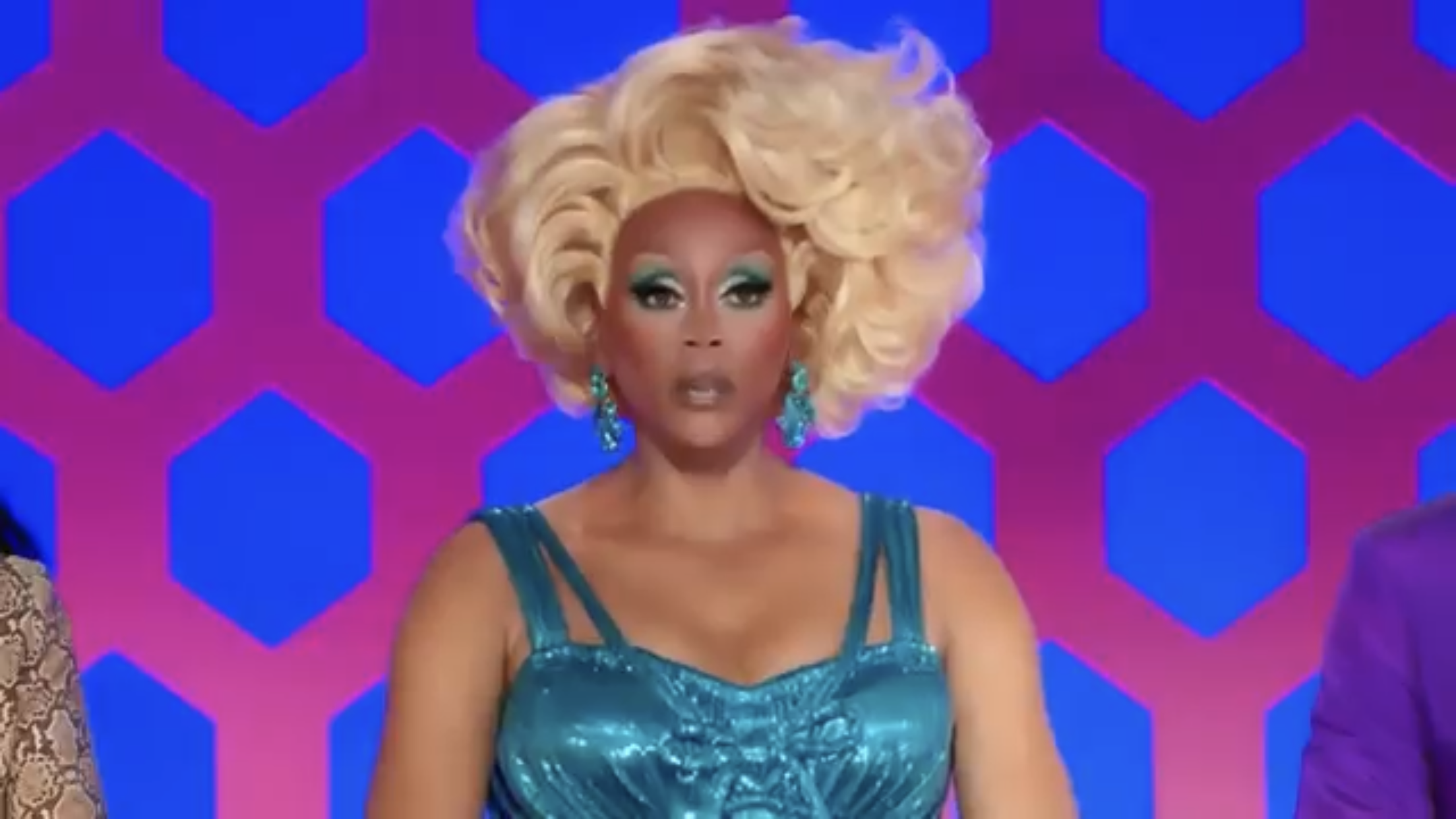 After announcing the returning queens and hinting at a secret twist in RuPaul’s Drag Race: All Stars 5, the franchise has ru-vealed the twist as well as the guest judges and first full trailer for the upcoming season.

According to Out, this season of All Stars will be unlike any other. The normal rules are out the window; in this season, instead of the two top queens battling it out for the power to eliminate another queen, the top queen will lip sync against a secret lip sync assassin for the same power. If they lose, the queen sent home will instead be chosen by a secret group.

Catch all the twists and turns when RuPaul’s Drag Race: All Stars 5 premieres on VH1 Friday, June 5 at 8pm.