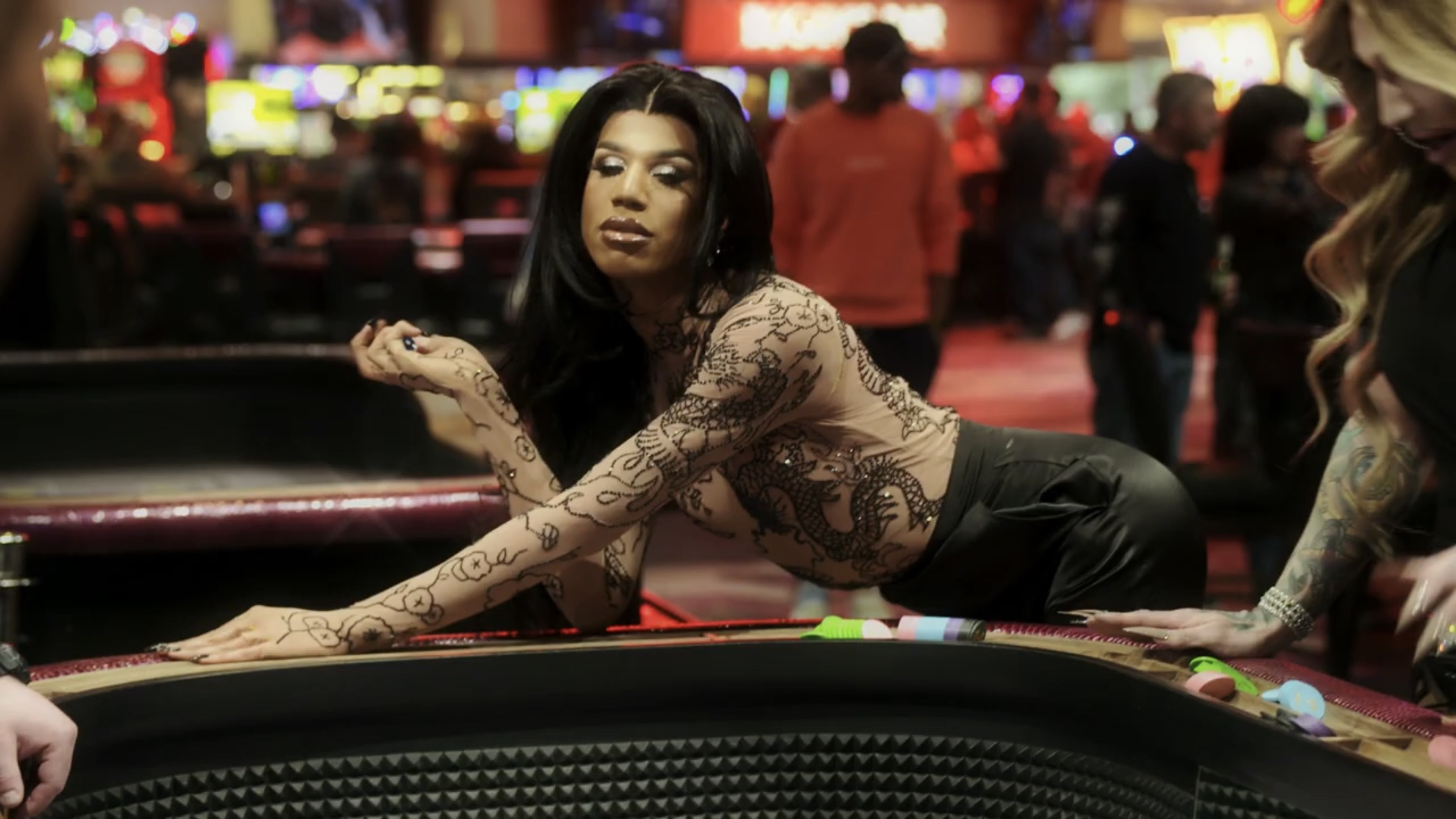 Just as RuPaul’s Drag Race: All Stars 5 comes to an end, a new Drag Race spinoff docuseries following the Las Vegas residency is taking over VH1.

RuPaul’s Drag Race: Vegas Revue is a six-episode series following the RuPaul’s Drag Race Live! residency, a show that launched earlier this year and includes Drag Race alumni as its stars. The series will show not only what happened on stage, but behind the scenes, too.

“The series gives fans a deeper look into the lives of their favorite queens as they showcase the charisma, uniqueness, nerve, and talent it takes to pull off groundbreaking performances in front of a live audience,” a press release said. Featured queens include Yvie Oddly, Asia O’Hara, Derrick Barry, Kameron Michaels, Naomi Smalls, and Vanessa Vanjie Mateo.

The docuseries is the latest installment of the Drag Race franchise, which now includes the original competition show, the now-yearly all stars spinoff, Canandian and British spinoffs of the competition, a one-off celebrity version, aftershows on VH1 and YouTube, and yearly conventions.

RuPaul’s Drag Race: Vegas Revue premieres on VH1 on Friday, August 21 at 8pm. An extended first look at the show will air during the finale of All Stars 5 this Friday (July 24).