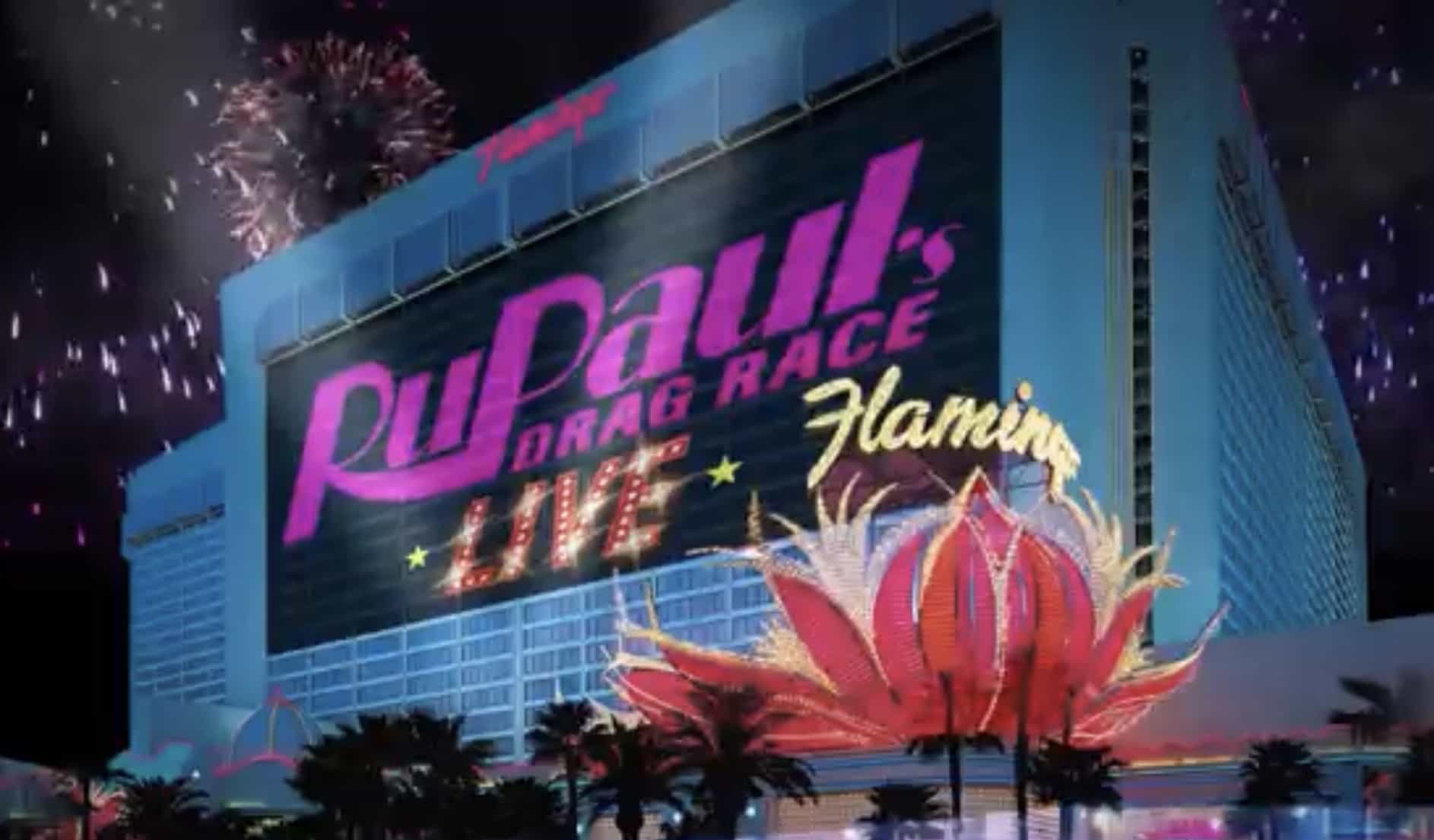 RuPaul’s Drag Race fans can rejoice as the award-winning reality show hits the Las Vegas strip. Every Tuesday, Thursday, Friday, Saturday, and Sunday at 9:30pm, fans will be able to experience Drag Race like they never have before with the show’s new Las Vegas residency.

Tickets for all dates through August go on sale Friday, September 13th at 10am: https://t.co/2WVm3FK6ye

“RuPaul’s Drag Race Live! is an immersive, interactive thrill-ride for everyone who loves to laugh, dance, and sing-along when a fabulous drag queen shakes her padded ass on stage,” RuPaul said of the new show.

The live show launches at the Flamingo Las Vegas in January 2020 and “will be the most sickening eleganza extravaganza in Las Vegas history,” according to a press release from World of Wonder. Fans can expect slapstick comedy, dazzling looks, over-the-top singing and dancing, fan-favorite music from past season, and twists and turns all along the way.

“The times that we’re in are so dark and honestly I believe that Drag Race in general promotes a message of love,” Sims told Billboard, “and I think this is another opportunity to spread it.”

Tickets go on sale to the general public on Friday, September 13 at noon EST. Find tickets, a full schedule, and more information here.