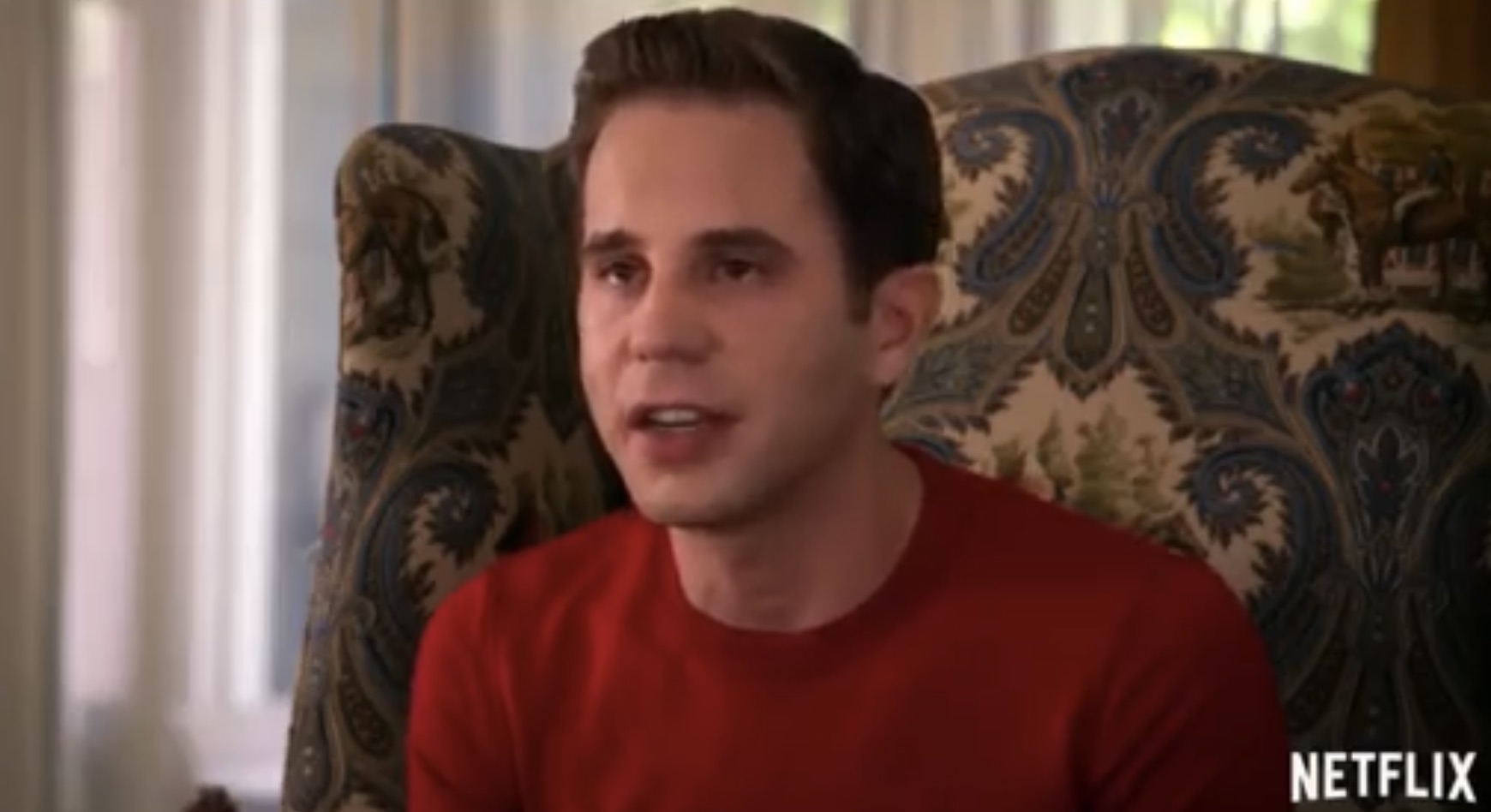 Season Two of Ryan Murphy’s ‘The Politician’ Comes to Netflix in June, Despite Pandemic

In the midst of the pandemic, fans of Ryan Murphy’s Netflix series The Politician were worried they wouldn’t see a second season anytime soon. Luckily, Murphy has confirmed a second season is coming in mid-June.

Starring out Tony Award-winner Ben Platt, The Politician follows his character US Presidential hopeful Payton as he campaigns to be the Student Body President of his high school. However, his life quickly spirals because of the campaign.

Because of the COVID-19 pandemic, many television and film productions had to be put on pause. However, The Politician completed production of season two just before lockdown began, Murphy confirmed with Collider.

“We were lucky enough that we finished filming and editing right before the coronavirus thing happened,” he said. “We have seven [episodes]. We finished all of our episodes. We have a great second season, and I think we’re trying to figure out how do we mix them now in the social distancing age. I think we’ve figured it out.”

According to Murphy, The Politician will  hit Netflix in mid-June, and the plot will follow Payton in college, as he vies for a Congressional seat against longtime politicians played by Bette Midler and Judith Light. The second season will be “much more adult, much more sexualized” than the first, Murphy says.

The gay producer also revealed plans to end the show after three seasons, but the third might not be filed for a few years.

“I think where season two ends, what I would love to do is take a couple of years off and have Ben Platt get a little bit older for his final race,” Murphy said. “That would obviously be a presidential race, right? That’s always what we had designed, and I think that’s what our plan is.”