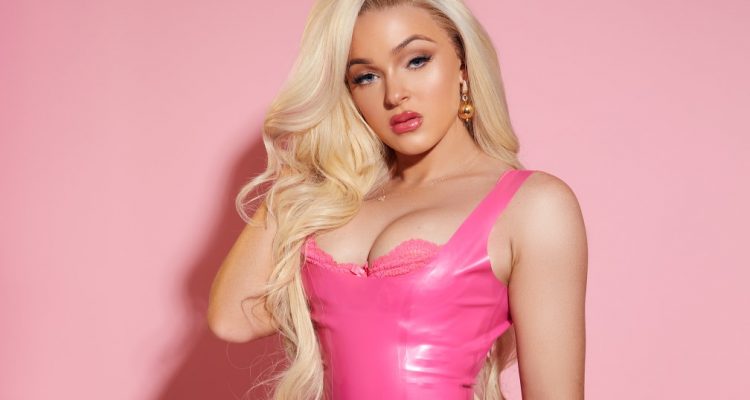 Sophia Dashing is the queer pop princess of your dreams. The bisexual 19-year-old singer-songwriter-dancer is brand new to the Atlanta music scene, making a splash with her debut single High Priestess that dropped earlier this month.

The song is an anthem of self-discovery, self-love, and healing after a painful break-up. After going through her own break-up last year, writing the positive and reflective lyrics was cathartic for Dashing and allowed her to tap into what she calls her “goddess energy.”

“Songwriting for me is therapy,” she told Georgia Voice. “That is my place where I get to go and analyze my emotions and feelings. I wrote this song in five minutes just because I was feeling all of these emotions, so I just got them all out on paper and felt so much better after.” 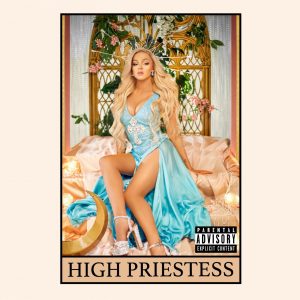 “I just had a feeling that this needed to be my first single,” she continued, “because it’s this proclamation for me, not only as an artist but a human, to say, ‘I’m choosing myself now, after going through this relationship for so long. I’m stepping into my power and starting to release music. I’m not holding anything back, and I’m living for myself.’”

Dashing’s lyrics tap into her spirituality and the idea of being empowered by her divine feminine energy. The song is named after the High Priestess card in tarot, a card she pulled in a reading after the break-up. Dashing said it represents “having all the answers inside of you.”

“You can figure out what’s best for you and use your intuition, so that was the main inspiration for the song,” she said.

Spirituality isn’t just the inspiration for her music, but the very core of it. For Dashing, songwriting is a spiritual experience, one that connects her to herself and others.

“Spirituality, to me, is just about the growth of your soul and finding your true purpose of why you’re here and how you can inspire others,” she said. “For me, I find that through music. I love combining spirituality and music for me to understand my journey. I’ve come to the conclusion that, through songwriting, I can inspire others to connect with themselves and love themselves.”

Her debut single is a girl-power pop anthem, and she plans on releasing more fun, dance pop tracks inspired by the likes of Britney Spears (like her next single, which will be announced soon!). However, she will also be releasing music influenced by queer R&B artists like Kehlani and Victoria Monet.

As her career moves forward, Dashing hopes to use her platform as a bisexual woman to educate and advocate for bisexuality and the LGBTQ community.

“I’ve known that [I’m bisexual] literally since I was in elementary school,” she said. “I’ve always liked people I just bonded with mentally. Growing up in the South a lot of people just don’t understand that. Moving forward, I want to be super open about bisexuality and educate others. I’m grateful to be out and open as bisexual… Bi youth face struggles daily in their communities with not fitting in or being accepted by their peers because of the stigma, which is something I went through. So, it’s important to educate and for me as an artist to be open and claim my bisexuality as a power, not a struggle.”

You can stream High Priestess on Spotify, Apple Music, and Soundcloud. Follow Sophia Dashing on all platforms @sophiadashing.