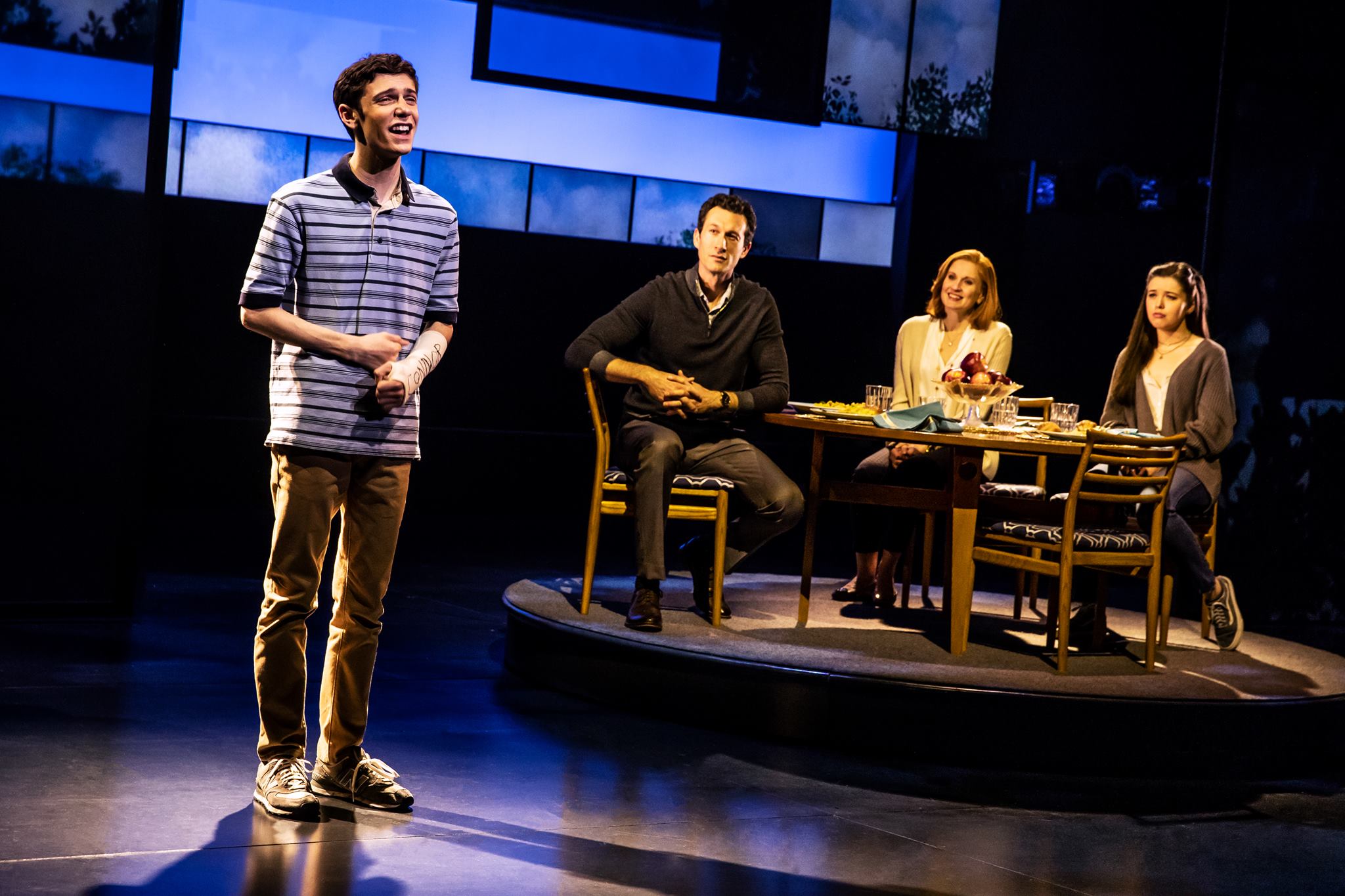 Start with beloved musicals galore and a reimagined gay-themed comedy-drama, then add some high profile touring shows, and you’ll see why the winter and spring seasons are a surprisingly robust period for ATL theatre.

One of the major shows is already playing. Out actor Chad Darnell, who’s back living in Atlanta, is starring in a new take of “Hedwig and the Angry Inch,” the musical known for its genderqueer central character and terrific score including “Wig in a Box” and “Midnight Radio.” It’s running at Pinch ‘N’ Ouch, directed by Grant McGowen.

Known for staging LGBTQ work, Out Front Theatre Company has two productions to look out for.  First up is “Porcelain,” a production about a 19-year-old who finds comfort in hooking up with strangers in public bathrooms. Following that is “I Am My Own Wife,” the Tony and Pulitzer winner takes us through the life of Charlotte von Mahlsdorf, a German transgender woman who survived the Nazis as well as the East German Communist regime.

Actor’s Express also has a twofer on queer shows. “Falsettos” is the story of a large but rather dysfunctional Jewish family circa the ’70s in New York. “Head Over Heels,” which just completed a Broadway run, is based on Sir Philip Sidney’s “Arcadia” and features infectious music from the Go-Gos.

Six years ago, playwright Topher Payne presented his “Angry Fags” at 7 Stages Theatre. He is bringing it back with some changes. Most notably, this world premiere has been updated for the Trump era, so expect some snarkiness. Another world premiere is “Men With Money,” a frothy musical making its bow at Aurora Theatre. The company’s first fully-gay themed production, it follows three bachelors who are looking for fame and success in the Big Apple – and husbands, for two of them. It will be directed by Justin Anderson.

After more than a year on the road, The Alliance Theatre unveils its renovated new Coca-Cola Stage with the bow of the musical “Ever After” based on the Drew Barrymore film. Its large cast includes some Broadway talent, including the divine (And local) Terry Burrell.

Serenbe Playhouse promises another of their immersive experiences in March with “Shenandoah,” about a family’s struggle during the American Civil War.

Other intriguing productions include: “Spit Like A Big Girl” at ART Station, “Wolves” at Horizon Theatre, “Skeleton Crew” at True Colors, “Bullets Over Broadway” at Georgia Ensemble Theatre, Windmill Arts’ “Next to Normal,” Atlanta Lyric Theatre’s “Singin’ in the Rain,” “I Love to Eat” at Theatrical Outfit and the adorable-sounding “Psycho: the Musical,” staged by Vertigo Players.

Last, but certainly not least, Broadway Across America has a dazzling remainder of the season with a number of splashy touring shows – the musical “Waitress,” scored by Sara Bareilles, followed by “Les Miserables,” the phenom known as “Dear Evan Hansen” and then the sensational “Come From Away,” about 38 planes that were diverted to Gander, Newfoundland on 9/11. It’s one of the best musicals you’ll ever see.

“Hedwig and the Angry Inch”