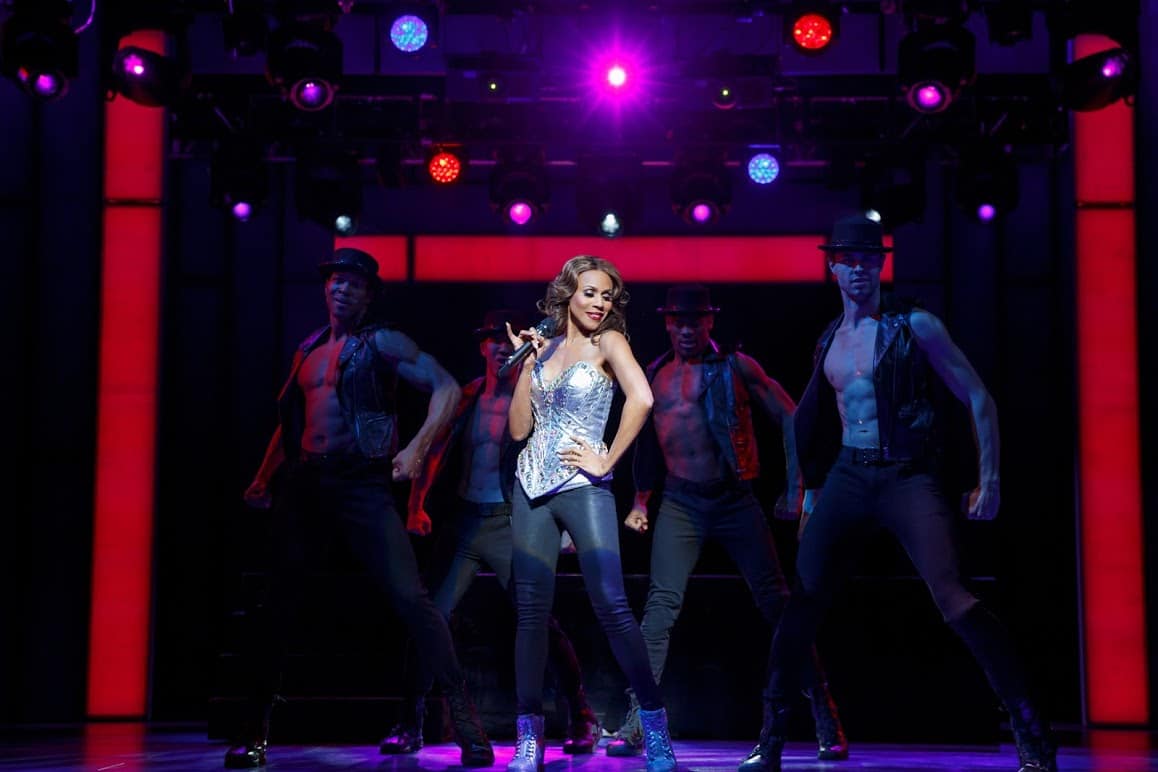 From the return of a beloved diva (“Hedwig and the Angry Inch”) to a classic musical with a twist (“Grease”), it’s an awfully queer time at local playhouses this spring.

As created by John Cameron Mitchell, “Hedwig and the Angry Inch” – about a transgender punk-rock girl following her former lover around the United States – is one of the most iconic stage musicals of the last quarter-century, combining a classic outsider story with poignant, beautiful music (“Midnight Radio,” “Wicked Little Town”) The acclaimed national tour hits the ATL for, alas, just two days – a shame, considering most productions run for almost a week.

Out Front Theatre, dedicated to producing LGBT work, closes its inaugural season with the humorous Paul Rudnick comedy “The Most Fabulous Story Ever Told.” It follows Adam and Steve and Jane and Mabel all the way from the Old Testament through modern society.

Another not to be missed production is Broadway Across America’s take on “The Bodyguard,” based on the popular Whitney Houston-Kevin Costner film. In it, recording artist Deborah Cox takes on the role of a movie star who has started to get threatening notes. How this comes to the stage remains to be seen, but the iconic score (“Run to You,” “I Have Nothing” and the immortal “I Will Always Love You”) and Cox should bring the gay community out in droves.

At Actor’s Express, the just-opened “The Legend of Georgia McBride” follows an Elvis impersonator (Nick Aropoglou) who, needing extra funds to take care of a pregnant wife at home, goes on as a drag performer, while at Decatur’s OnStage Atlanta, out director Cathe Hall Payne helms the comedic “Savannah Sipping Society,” in which four Southern women, strangers to each other, meet by fate and begin weekly meetings to re-charge their batteries.

Finally, never one to bring formula to his productions, openly gay artistic director Brian Clowdus of Serenbe Playhouse presents a spring version of “Grease.” Clowdus stages the show with a drive-in movie setting. With Bubba Carr choreographing the show and a great cast, it should be a lot of fun.

As always, the area has an assortment of other arts treats, including opera, ballet, art openings and special events.