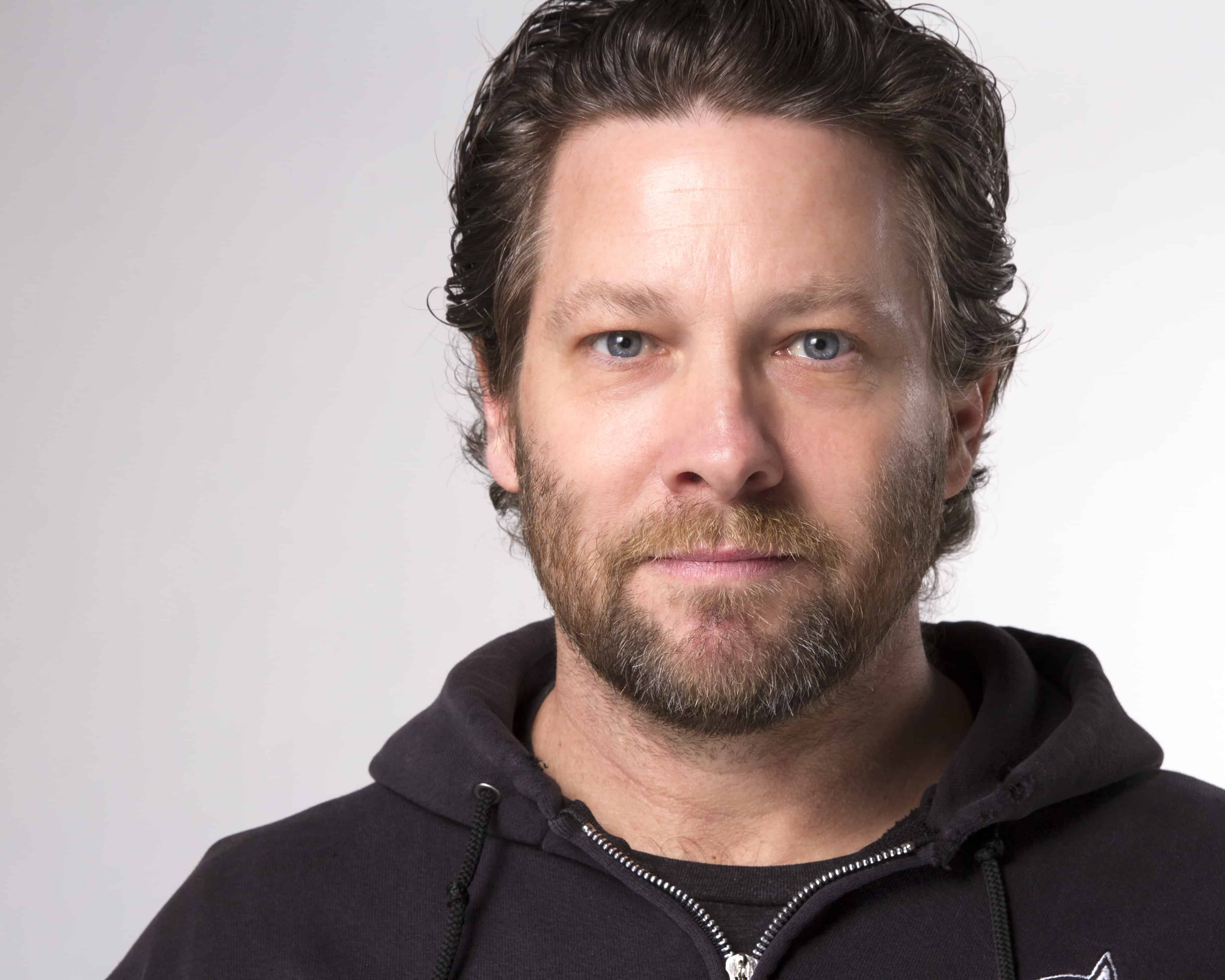 He has danced on TV and film and travelled around the world with Cher. Now gay dancer Bubba Carr calls Atlanta his home and has begun a wonderful collaboration with Serenbe Playhouse, where he has become the resident choreographer. He is working on the company’s new version of the musical “Man of La Mancha,” a highlight of a busy Atlanta spring theater season. This is Serenbe’s first spring show. 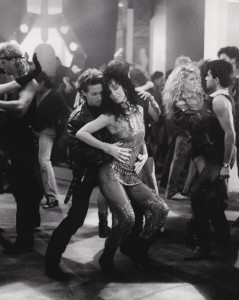 Carr has been in the entertainment industry for a while. He danced with Cher in her “I Found Someone” video and then spent a number of years touring with the icon. He’s also been seen in the TV version of “Fame,” the film version of the stage musical “Rock of Ages,” and in the remake of “Footloose.”

He moved to Atlanta in 2004 to be closer to his family in Alabama, but didn’t love the area. He moved to several other places before coming back for good in 2007 to serve as artistic director of the dance troupe Dance 101. He left Dance 101 in 2009 and has focused on individual projects. He’s had enough to keep him busy, mainly his work with Serenbe, the theater company run by out Brian Clowdus and known for its outdoor work. And this time around, he’s very happy to be here.

“A Midsummer Night’s Dream” was his first show at Serenbe. “With that we were out in the woods late at night, it was cold, I was worried about ticks…and there was a donkey there,” Carr remembers. “I thought, ‘Really, Brian, I have to choreograph a donkey? But I had a blast.”

The two jibed well, and after “Dream” Clowdus asked Carr back to work on “The Velveteen Rabbit,” then “Hair,” which is one of Carr’s favorite films. That was a challenge, not just because of the sheer number of musical numbers involved, but also because Carr was working with some performers who had limited dance experience. He and the ensemble got through it okay, however.

The actors who work at Serenbe have had to adapt to the outdoor environment and it’s been the same for Carr. “It’s Brian’s stage and I trust him,” he says. “Sometimes Brian has a vision and we get to the space and it’s not fitting, but we make it work. There is nothing that can’t be worked out. I see each obstacle as a way to learn more about myself and open myself as an artist. In the end Brian gives me free range.”

Clowdus praises Carr for staging dance numbers that don’t look like dance numbers. One of their best-remembered collaborations was in last summer’s acclaimed version of “Oklahoma!” Their production of the dance sequence at the end of the first act was darker and more sexual than previous incarnations. The two also worked on this winter’s “The Snow Queen.”

The creative team is still early in its preparations for “La Mancha,” and both Clowdus and Carr have notions of what they want to work on. “Brian sent me the numbers he wanted—about four songs, including ‘Little Bird, Little Bird’—and prefaced it by saying, ‘It’s not a dance show, but there are some dance moments,’” Carr says. 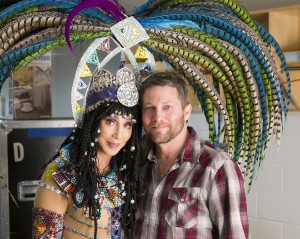 “My process is listening to the music and coming up with ideas. Structurally we want to make it dark. Hopefully we will come up with something creative and abstract for the title song.”

Carr laughs that he is familiar with the musical but hasn’t been involved with a version since high school.

Most of Carr’s local theater choreography has been at Serenbe, but he worked on “Godspell” at Stage Door Players with Clowdus as well. Besides this, he’s been busy choreographing the big-budget film, “Bolden!” about Charles Joseph “Buddy” Bolden, the “Cornet King of New Orleans,” over the last several months. It’s scheduled for release later this year.

As busy as he’s been, though, he wouldn’t have missed the local Cher concert last year. He happily reunited with the diva after the show and took a selfie with her.

And speaking of divas, Clowdus and Carr will collaborate this summer on a sure to be hot ticket—Serenbe’s version of “Evita.”