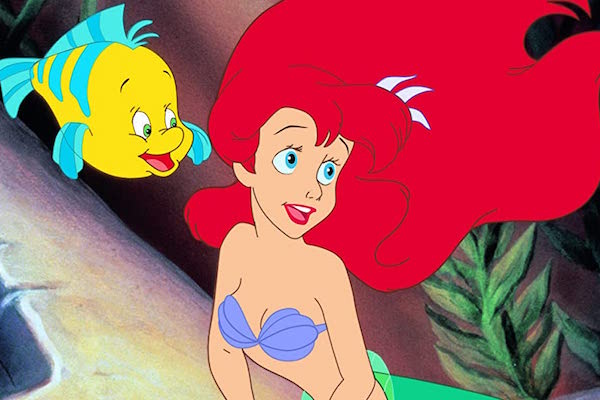 It’s time for LGBT Disney fans to unleash their inner prince or princess. On Thursday at 8 p.m., ABC will host “The Disney Family Sing-Along.”

Hosted by Ryan Seacrest, the special will feature songs from “Beauty and the Beast,” “Toy Story,” “The Little Mermaid,” “Moana,” “Frozen,” “High School Musical” and other Disney movies. An animated character will guide viewers through the onscreen lyrics.

The special will also include PSAs to raise awareness about Feeding America and its efforts to help food-insecure people during the current pandemic.

The hour-long special helps to usher the new Thursday line-up on ABC after perennial fan favorite and LGBT-inclusive “Grey’s Anatomy” was forced to end its season early due to the Coronavirus production shutdown.