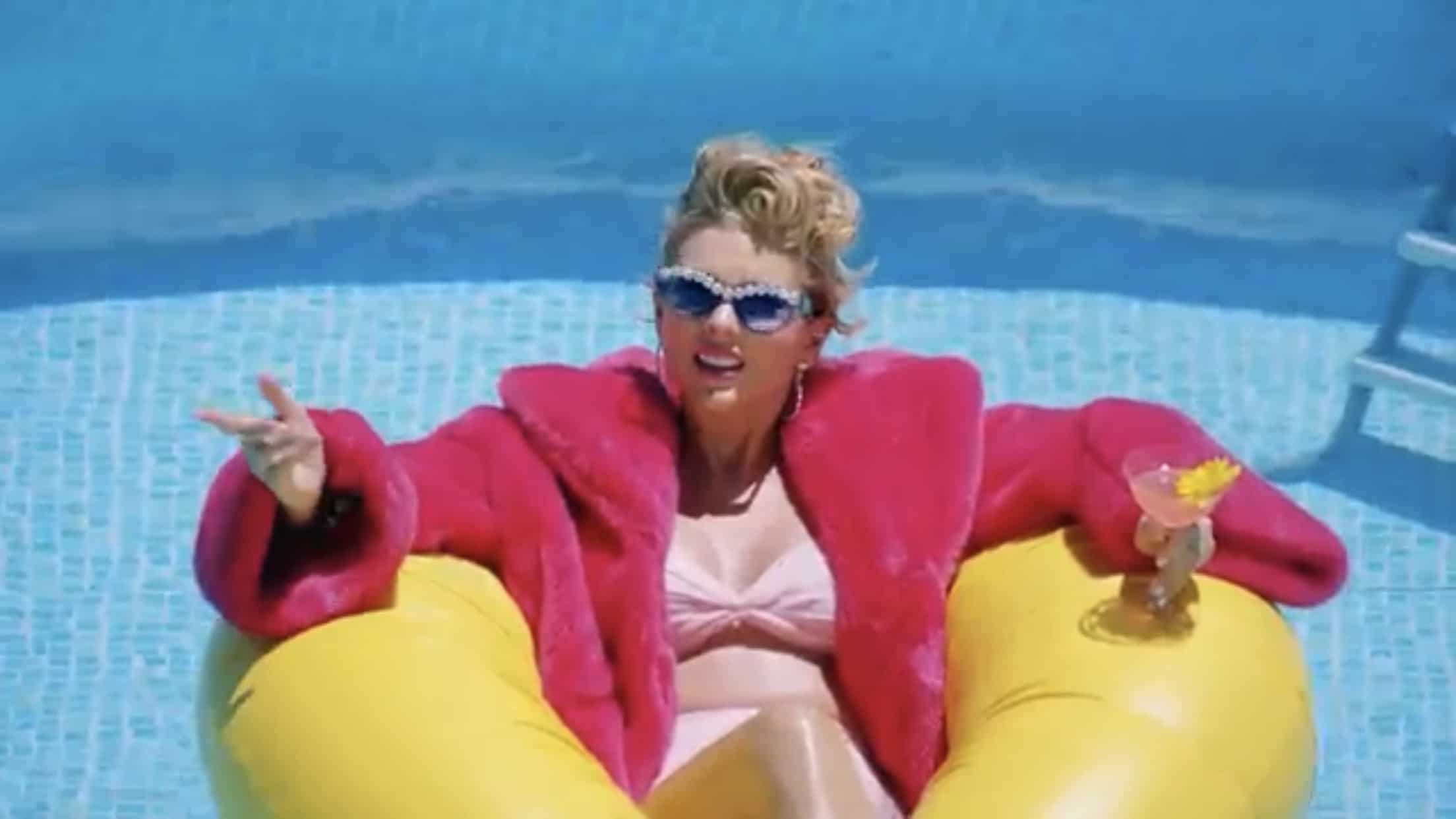 Taylor Swift has released a music video for her newest song “You Need to Calm Down,” which features numerous LGBTQ celebrity cameos and references throughout.

My friend @taylorswift13 asked me to be in her new music video for her song “You Need To Calm Down". I simply can’t calm down with excitement until we all watch its premiere tomorrow Monday June 17th at 8:15AM EST on @GMA and 7:00AM EST on @YouTube. #taylorswift pic.twitter.com/NBiCuiYZAG

"What I love about the song is that she's making a statement about acceptance. She's repping for the LGBTQ community and making bold social commentary and I'm really impressed." @AdamLambert on @TaylorSwift13’s You Need to Calm Down. #9Today pic.twitter.com/x3DLpBPrzT

The video takes place in a rainbow trailer park with anti-LGBTQ protestors holding signs with misspelled phrases like, “Get a brain morans” and “Homosekuality is sin.” Other LGBTQ references include a quote from Cher in a painting and Ryan Reynolds painting the Stonewall Inn.

The video, which was released Monday (June 17), ends with a pink screen with a message supporting the Equality Act.

“Let’s show our pride by demanding that, on a national level, our laws truly treat all of our citizens equally,” it reads. “Please sign my petition for Senate support of the Equality Act on change.org.”

Many fans excitedly reacted to the ample LGBTQ representation and support found in the video.

I’m grateful for megastars who responsibly use their platforms to show love to the LGBTQ community AND their money to protect our rights. Especially during this administration. We need all the allies we can get right now. Thank u @taylorswift13 💙💙💙

This is not the first time Swift has supported the LGBTQ community. She recently donated $113,000 to the Tennessee Equality Project, a local LGBTQ organization, to fight the anti-LGBTQ bills that had been introduced in her home state. Swift also gave a surprise performance at the Stonewall Inn last