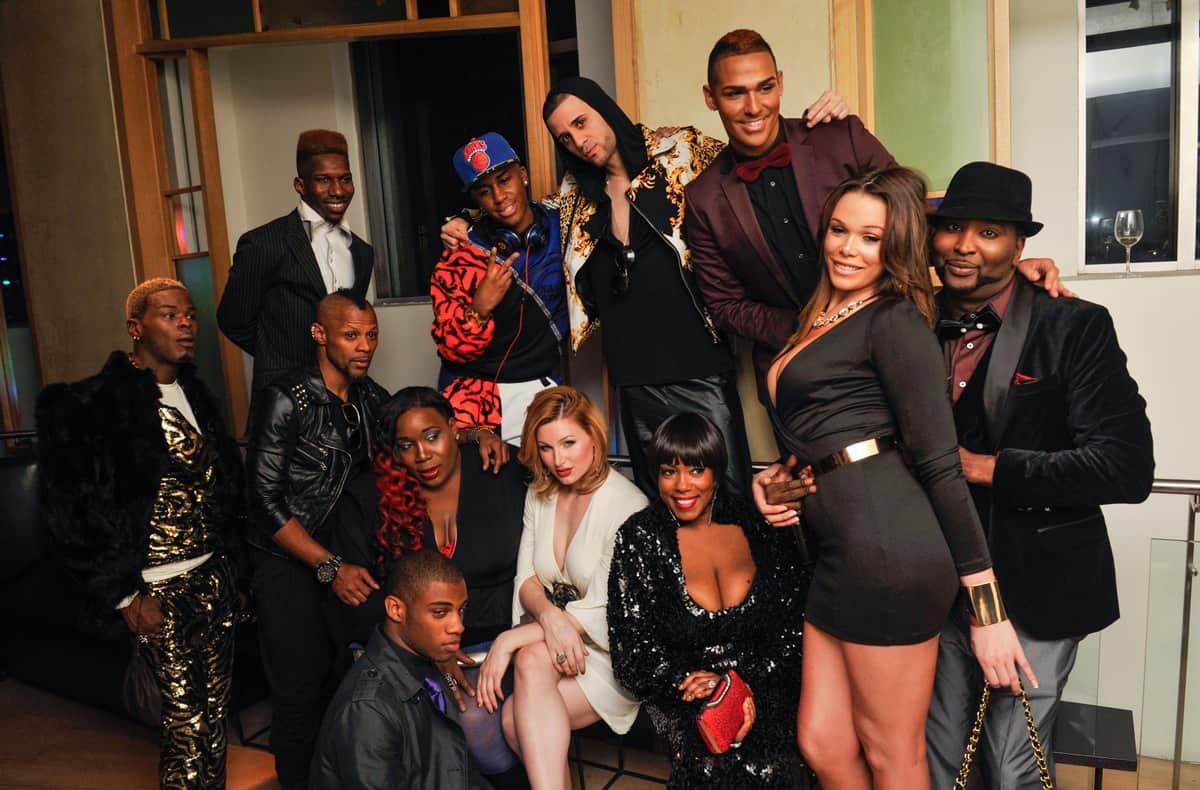 Tens across the board: The iconic House of Mizrahi

If there’s one thing black and Latino gay men have mastered, it’s the creation of surrogate or chosen families as a means of support and survival when faced with rejection from blood relatives. There’s arguably no greater example of chosen family than in the underground ballroom community dominated by LGBT people of color and taken mainstream during the early ’90s in the award-winning Jennie Livingston documentary “Paris Is Burning.”

Xtravaganza, Dupree, Pendavis, LaBeija: some of the fiercest houses to ever exist, that birthed fearless “children,” who on one night several times throughout the year walked balls for grand prizes, legendary status and affirmation, which for many proved to be elusive outside of the walls of the now defunct Elks Lodge on 137th Street in Harlem.

“When someone has rejection from their mother and father and their family—when they get out into the world, they search for someone to fill that void. I’ve had kids come to me and latch hold of me…like I’m their mother or like I’m their father…because their real parents give them such a hard way to go,” said the late Pepper LaBeija, legendary mother of the House of LaBeija in “Paris Is Burning.”

The father, the icon

Considered an icon and master voguer in the ballroom community, Mizrahi, 48, is no stranger to being a lifeline for the members of his house, which he opened in 1992.

“If anyone has a problem, it’s only one person that they call. They’ll call me before they call anyone else,” says Mizrahi. “I used to take in kids for over 10 years who had no place to go. They lived with me and I did everything for them from taking them to the doctor to feeding them. If I were in the street I’d want someone to take me in,” he says.

It was this selflessness by Mizrahi that caught the attention of Georgia state Rep. Keisha Waites (D-Atlanta) in 2012. Waites, one of the three openly LGBT members of the legislature, honored Mizrahi for his “commitment to care for the lives of young black gay men and transgender individuals, who oftentimes have been abandoned by their biological families, leaving them no place to call home.”

The other side of ballroom

The “children” who populate the ball scene and the culture itself have no shortage of detractors or stigma associated, with one being too heavily involved in the scene. Mizrahi readily admits that the prevailing perception is that ball participants are “club hoppers with no life that are all living with HIV and are ready to fight” at a moment’s notice. He refutes this line of thinking.

“Everybody thinks that this is just bullshit when it comes to houses. I’m the man that I am for two reasons: my mother and ballroom have taught me everything from styling clothes to choreography. There’s nothing that they have in the entertainment industry that’s not in ballroom,” says Mizrahi.

Transcending the ballroom floor and taking his talent for fashion, dance and choreography mainstream is something Mizrahi and his ballroom predecessors, Jose Xtravaganza and the late Willie Ninja, accomplished with Madonna and other mainstream pop acts.

It’s something Mizrahi’s protégé, June Mizrahi, 45 and overall grandfather of the House of Mizrahi, has also tapped into.

“I wanted to be in fashion. I love clothes. When I branched off into the ballroom scene, I got under the right people and they guided me into the scene to make a name for myself,” he says.

The New Jersey native turned Atlanta resident recalls the importance of the annual balls in the lives of the participants and the lengths they’d go to snatch a trophy.

“Kids used to save their money just to go to a ball. They probably wouldn’t eat or whatever, but they’d get themselves together to go live the fantasy,” he says.

Like his mentor, Andre Mizrahi, both men are well into their 40s, which by insane gay standards is considered to be a qualifier for an AARP membership. But both are focused on running the House of Mizrahi and being a father and grandfather to children who otherwise may not have parental figures. JuneMizrahi insists: “Age ain’t nothing but a number. As long as I can still pump and walk that runway, I’m going to do it.”