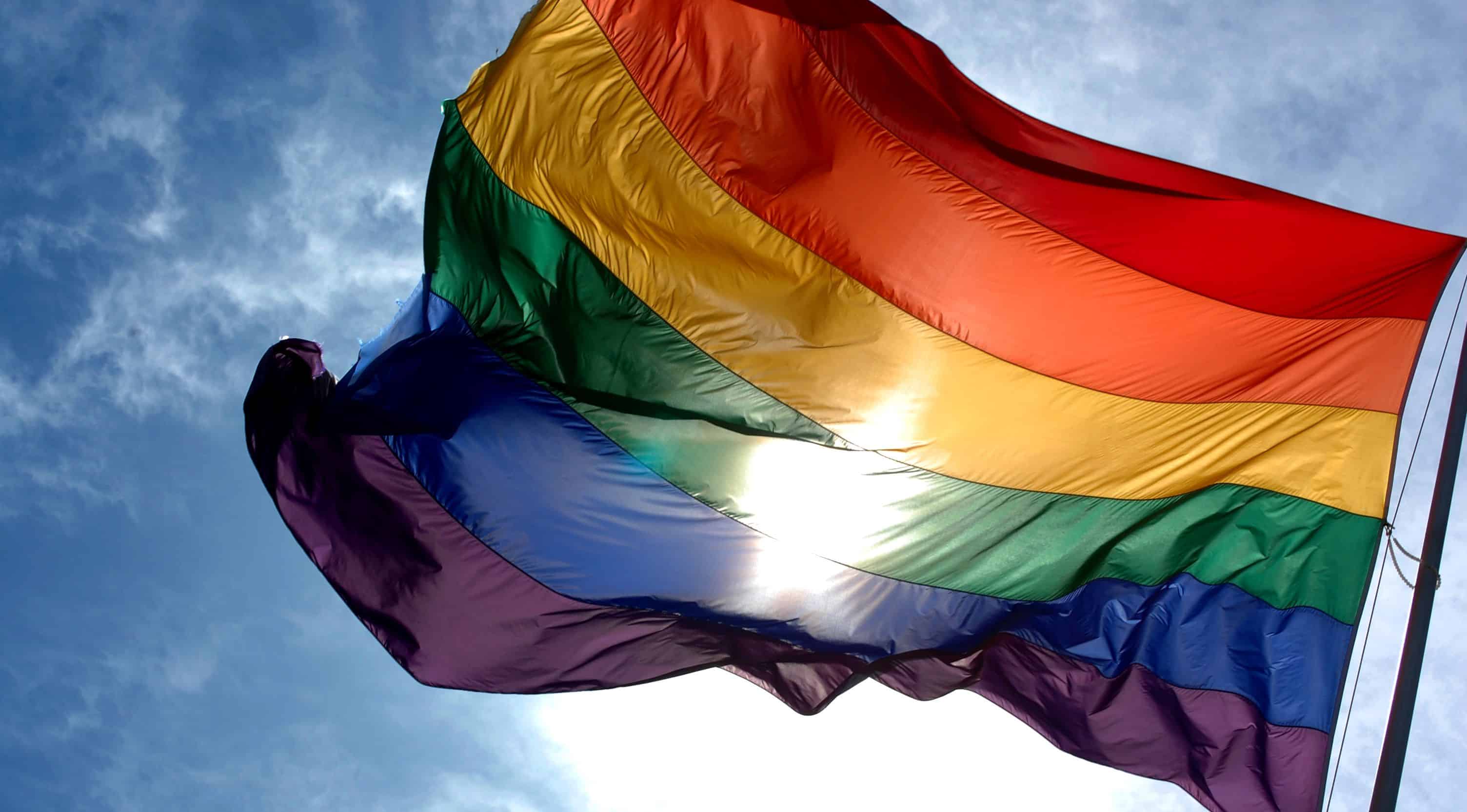 The Guide to Pride

With its eye-catching floats, huge crowds, and traffic-snarling route, it’s easy for a newbie to think the parade is all there is to Atlanta Pride. In actuality, Atlanta Pride is an amalgam of several events that starts with a huge kickoff at the Aquarium and culminates in the outdoor party-to-end-all-parties in Piedmont Park. Scattered in between are three days’ worth of activities celebrating the unique persona and contributions of Atlanta’s LGBTQ community. With so much going on, where does one start their Atlanta Pride experience? Here, of course, with our Georgia Voice Guide to Pride! We’re highlighting the main events and attractions that make Atlanta Pride the largest and most exciting celebration in the Southeast.

Pride runs Oct 12–14, starting that Friday with the Official Kickoff Party at the Georgia Aquarium. This typically sold-out event draws LGBTQ folks and allies out for a night of celebration, unity, and of course great music, provided by Atlanta DJs Mark Gordon and Kevin Durard. The party takes place from 7–11:30pm. Tickets are $30 for general admission in advance and $40 at the door (if available) or $90 for lounge tickets.
Saturday brings two marches that are smaller than Sunday’s main attraction, but no less colorful, well-attended, and central to celebrating Atlanta’s LGBTQ community. The Annual Trans March brings together members of the non-gender binary community and their allies for a show of visibility, solidarity and — of course — pride. Assembly begins at 1:15pm at the Charles Allen Gate at Piedmont Park; the march steps off at 1:45pm and snakes down 10th Street and Peachtree Street before hanging a right at 14th Street and ending in the park. Bring your comfy shoes and your signs for an afternoon of trans visibility.
Stick around and you’ll catch The Annual Dyke March, another niche celebration, this one dedicated to “the empowerment of the women of Atlanta and beyond.” Assembly starts at 5:30pm at the Charles Allen Gate; the march steps off at 6pm. Marchers will follow the same path as the trans march — a horseshoe snaking up 10th, down Peachtree, and back into Piedmont Park, through the 14th Street entrance. With its focus on inclusion and community, the march is trans-friendly and open to all women who love women. Organizers describe it as a time to demonstrate commitment to nurture and build a new tomorrow, united for equality and justice. This is always a rollicking good time and truly a crowd favorite.
Throughout the weekend, Piedmont Park will be Pride central, packed with booths vending the latest rainbow swag, as well as sharing information and freebies from advocacy groups like Lambda Legal and LGBTQ-friendly corporations such as The Home Depot. The park will also feature three stages filled with acts all weekend long. Performers include New York singer/songwriter Bebe Rexha and vocal powerhouse CeCe Peniston, as well as a comedy block, a youth variety show, and more throughout the weekend. Visit the Nissan Partners of Progress Stage at Oak Hill between the 12th Street and Charles Allen gates. Stop by the Heineken Stage next to the pavilion by the active oval near the tennis courts; find the Coca-Cola Stage at 10th Street near the Charles Allen Gate. All are within Piedmont Park.
The highest profile event, for which Pride is best known, unfolds Sunday — the parade! This parade draws countless onlookers for a spectacle of colorful floats, rousing cheers, and booming music. Some of the biggest corporations in the nation take part, from Wells-Fargo to Target, each seemingly trying to top the other for the most creative float. That makes this one of the most exciting events of the weekend! Assembly begins at 9:30am on the streets near the Civic Center MARTA Station, with the parade stepping off at 12pm. Participants will head down Ralph McGill, merge onto Peachtree Street northbound, finally turning onto 10th, and winding down at the Charles Allen Gate entrance of Piedmont Park.
It’s clear to see that Pride weekend is truly action-packed. Keep our list handy and make sure you take in all there is to see.