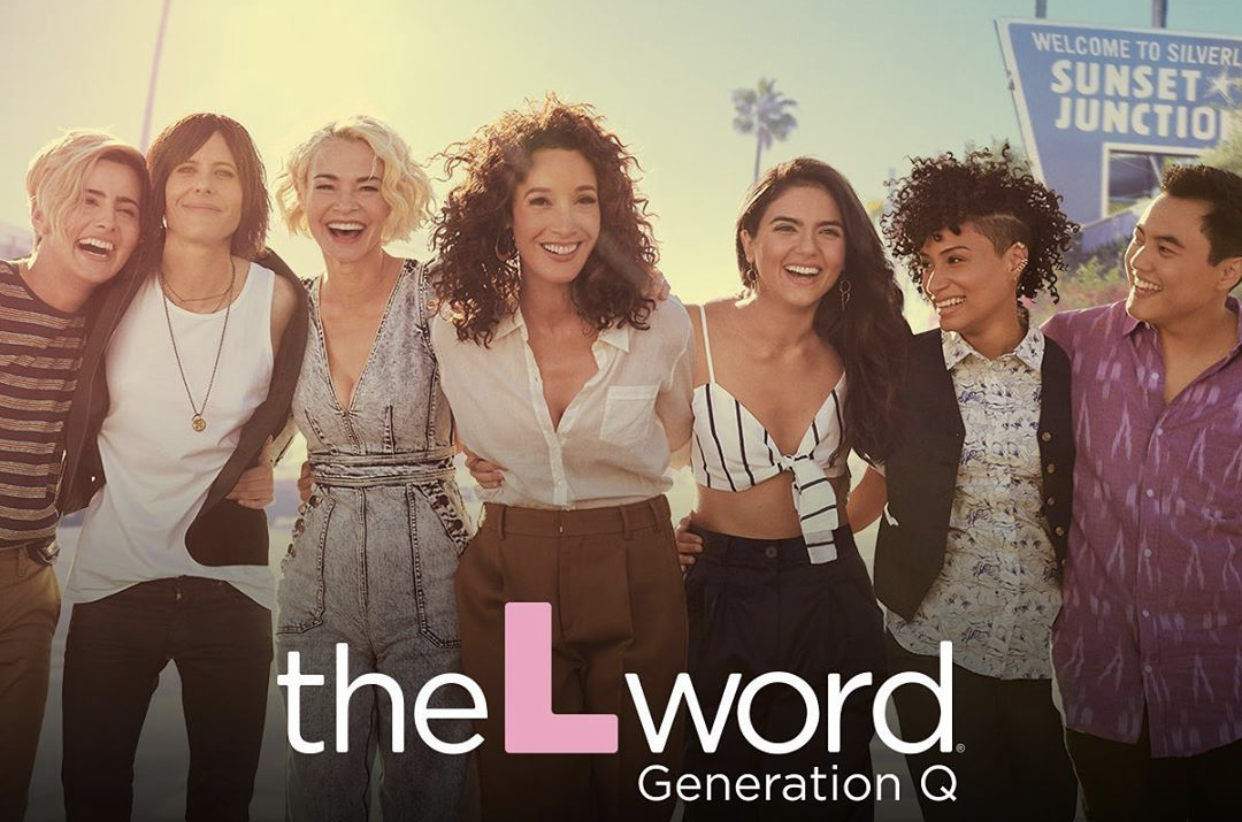 The L Word: Generation Q has been renewed for a second season.

On Monday (January 13), Showtime announced during the Television Critics Association winter press tour that the reboot of the classic lesbian-centric series will return with ten episodes later in 2020.

Are you ready for it? Season 2 of #TheLWord Generation Q is coming to #Showtime.

“The L Word: Generation Q took our original series that was revered and reinvigorated it for a new generation and a new era,” Showtime Entertainment president Gary Levine said in a statement. “The result has been a show that appeals to all generations for its relevance, its fearlessness, its emotion, and its fun.”

The series, which is a “sequel” to the original early 2000’s series The L Word, brings back many fan favorites, including Jennifer Beals (Bette), Katherine Moenig (Shane), and Leisha Hailey (Alice), both as characters and executive producers. The show takes place ten years after the original and follows Bette’s bid for first lesbian governor of Los Angeles.

This was not the only LGBTQ-friendly Showtime show picked up for another season: Work In Progress was also renewed, a series created by self-described “fat queer dyke” Abby McEnany based loosely on her life.

The season one finales of both The L Word: Generation Q and Work in Progress will air on Showtime on January 26, at 10pm and 11pm, respectively.