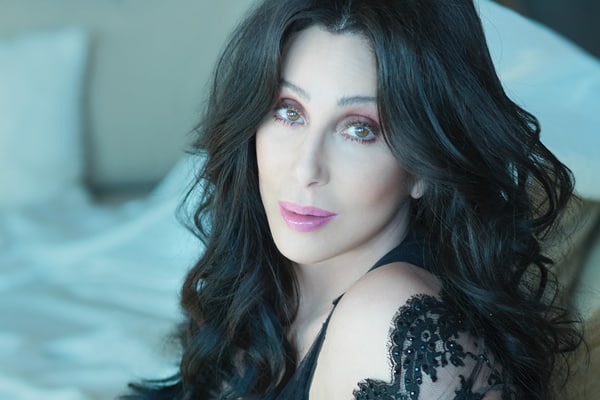 ‘The Tonight Show’ is Dedicating a Full Episode to Cher

Cher will be taking over a full episode of “The Tonight Show” on Monday, April 15.

The hour-long episode will feature performances of “Turn Back Time” and “You Haven’t Seen the Last of Me” from Cher. Stars of the Broadway musical “The Cher Show,” based on the life of the iconic pop star, will also join her.

Stephanie J. Block, Teal Wicks, and Micaela Diamond, stars of the Broadway musical “The Cher Show,” will also make appearances in promotion of the show. All three portray Cher during different stages of her life.

Celebrities rarely take over “The Tonight Show” but other stars that have taken on the feat include Miley Cyrus, Ariana Grande and Justin Timberlake.