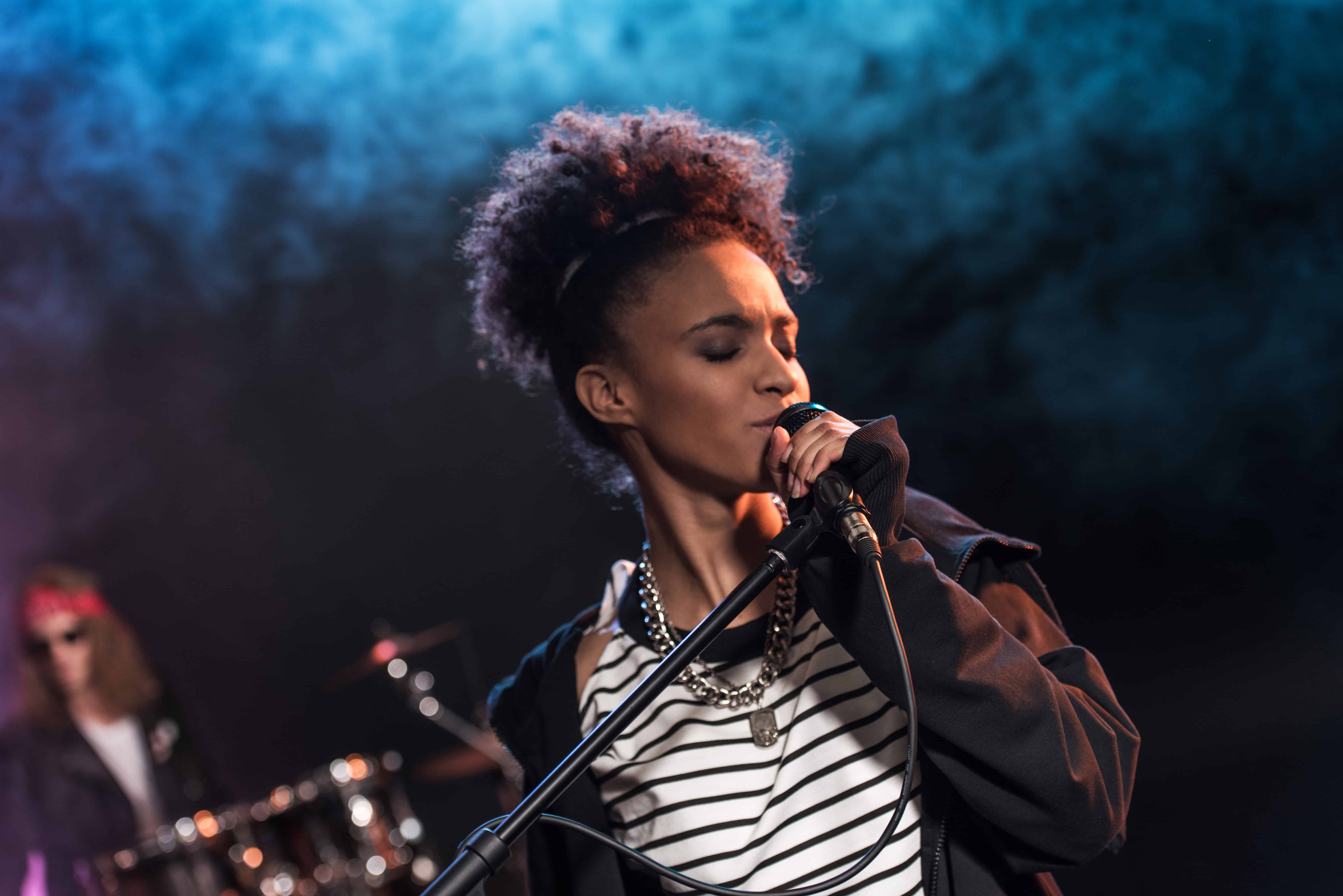 Elizabeth Hazzard
Theater
June 7, 2018
Spoken word has become an integral part of poetry as an art form, with slam competitions dominating the scene. From small, local coffee shops to international events, its ability to resonate has rendered it a vessel by which social messages are carried across audiences and between cultures. Beth Gylys, an English professor at Georgia State, took some time to discuss the power of spoken word and the role it can play in bringing awareness to the various acts of discrimination that effect the LGBTQ community.

As spoken word involves a verbal performance of a piece of poetry, professor Gylys calls attention to the oral history of poetry. “Poetry was initially performed and passed along orally, so the sound of the poetry has always been a seminal part of how poetry was experienced for an audience,” she tells Georgia Voice. With a tradition rooted in oral communication, she emphasizes the importance of sound devices, such as rhyme, repetition, and meter — noting that these elements of spoken poetry not only improve the intricacy of verse but also allow the audience to memorize and repeat the material that is spoken to them. The intricate flow of spoken word gives it a lasting quality; enabling its often socially aware themes, such as politics and race-relations, to permeate through the audience and endure long after they’ve listened. “Poetry on the page is rich, but poetry performed is dynamic — a living and breathing experience. Poetry as performance can come to life in interesting and sometimes powerful ways,” she continues.

It is clear that spoken word has power but exactly how influential is its power? Could it actually induce social change? Dr. Gylys reveals that in some parts of the world, poetry as a socially conscious work has aided in the call for social change. She explains: “In Russia, for instance, poetry is revered. I’ve read of people actually filling stadiums to hear Russian poetry read/performed. In certain countries, poetry has become an important tool in causing and spurring revolution. There have been poets jailed and even killed for their work. There’s a story of young Israeli soldiers carrying copies of Yehuda Amichai’s poems around with them on the battlefield.”

On a global scale, poetry has proven to be a potent agent of change and it being voiced only increases this potency. Since it can have such a significant role in generating social change, Dr. Gylys touched upon the role that spoken word can have in bringing awareness to the bias and hatred that is directed viciously toward members of the LGBTQ community. “Spoken word/slam poetry can voice the problem, but people who attend spoken-word events tend to already be sympathetic to these causes — not 100 percent, but a large percentage. To really change the culture, the larger and perhaps more conservative members of our community need to become more keyed in to the ways the LGBTQ face discrimination and/or negative bias,” she observes. While spoken word resonates, she reminds us that it often does so with ears that are willing to listen — meaning that although spoken word can open eyes and increase awareness, it can only do so if the audience allows it to first pierce their ears, then open their minds. The art form provides a platform, a possible catalyst for revolution but it is up to the audience to do more than just hear, more than just listen; it is up to them to take these words and transform them into meaningful action, such as a fight for equal legislation.

The dynamic of spoken word is one of purpose and power, of communication and change; spoken word is a growing movement within itself. And for upcoming poets interested in entering the world of spoken word/slam poetry, Dr. Gylys advises them to “explore as many venues as possible, perform as much as you can. Get out there. The more you do it, the more known you will become and also the better you will become.” She underlines a small coffee shop and its encouraging audience — Java Monkey, one of the many places in Atlanta where one can participate in an eminent and unique form of verbal expression.