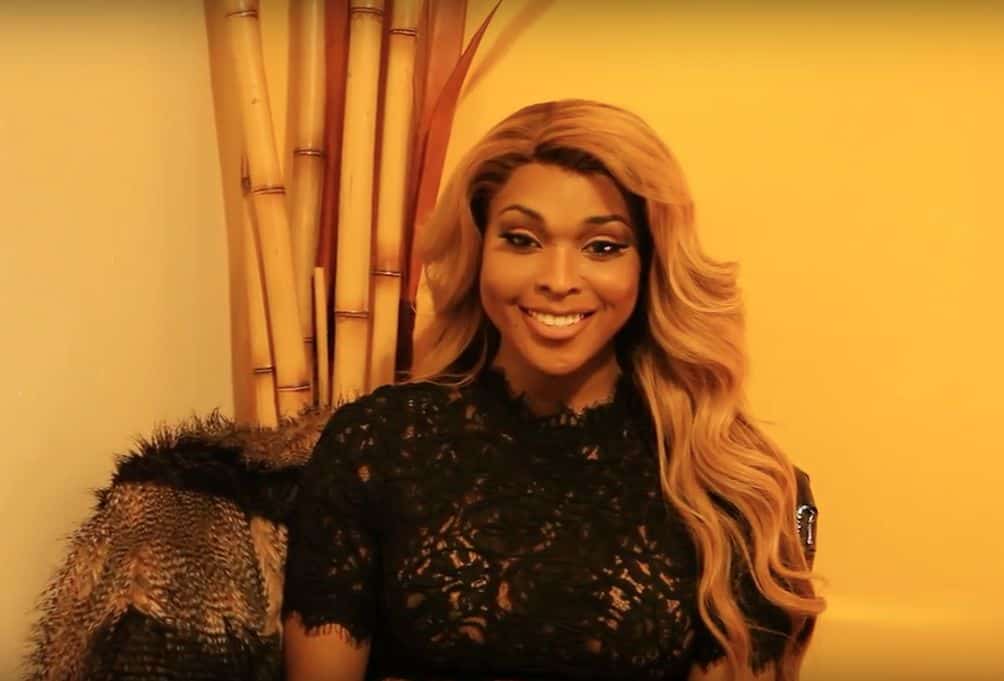 Things are definitely looking up for Atlanta-based transgender model and internet celebrity Amiyah Scott. Multiple media outlets are reporting that Scott has landed a role in a spin-off of the Fox smash hit “Empire.” Out director Lee Daniels has reportedly cast Scott as a member of a girl-group featured prominently on the new show tentatively tilted “Star.”

TMZ broke the news over the weekend:

Our production sources say Daniels loved Amiyah’s look and thought she’d be perfect for one of the singers in a girl group. The spin-off is a prequel to “Empire,” showcasing a young Cookie Lyon.

According to TMZ, Scott has never acted before but is getting a crash course with professional acting coaches.

You may recall Georgia Voice reporting on the buzz surrounding Scott as a possible addition to the cast of The Real Housewives of Atlanta back in August. For whatever reason, Scott failed to nab a peach or a place among the ladies who rule Bravo on Sunday nights. But with over 160,000 followers on Twitter and nearly 800,000 followers on Instagram and now this prime-time opportunity, she appears to have landed on her feet.

The  scripted drama will be based in Atlanta and will also feature Queen Latifah as one of the leads. Latifah will play Carlotta, the owner of an Atlanta beauty salon, with an amazing voice, who will become a surrogate mother to the three girls – even though she doesn’t approve of their musical dreams.

Daniels or Fox has yet to confirm the casting of Scott, but fans are pointing to a recent Instagram post that they believe foreshadows a big announcement from the transgender beauty that will be announced soon. 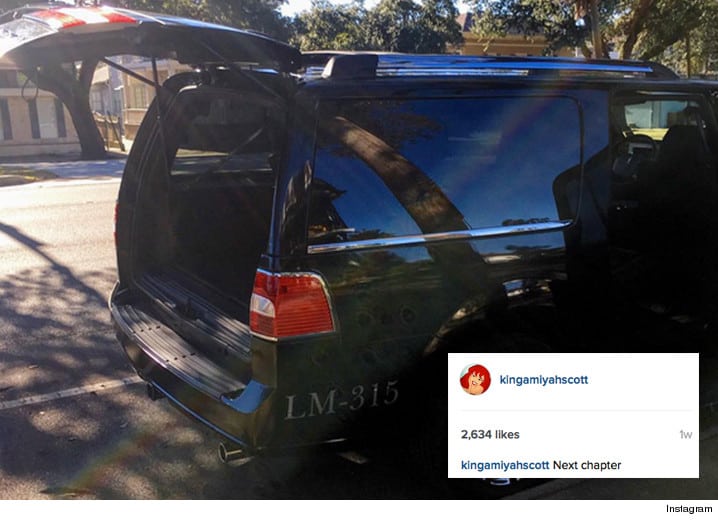