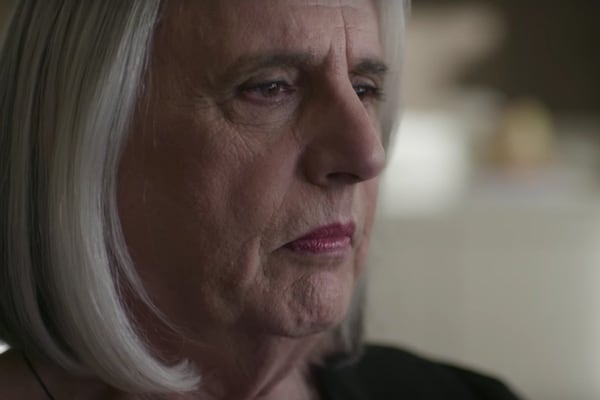 “Transparent” creator Jill Soloway has confirmed that Jeffrey Tambor’s character Maura Pfefferman will be killed off on the series’ final episode.

The decision comes after Tambor was fired from the Amazon series amid multiple sexual misconduct allegations on set. Maura was the show’s central character. The show chronicled her journey coming out as a transgender woman to her children and wife.

The final episode will be a musical which is pivotal for the show, according to Soloway. Maura will die early in the episode and the rest of the storyline will reflect how the family comes to terms with her death.

“We were all in mourning in many ways, and we all had to process together,” Soloway told the Los Angeles Times. “It was important [for the show] to go through all those stages. The show has always been a reflection of who we were and we were mourning our own narrative.”

The series finale will stream on Amazon Prime this fall.