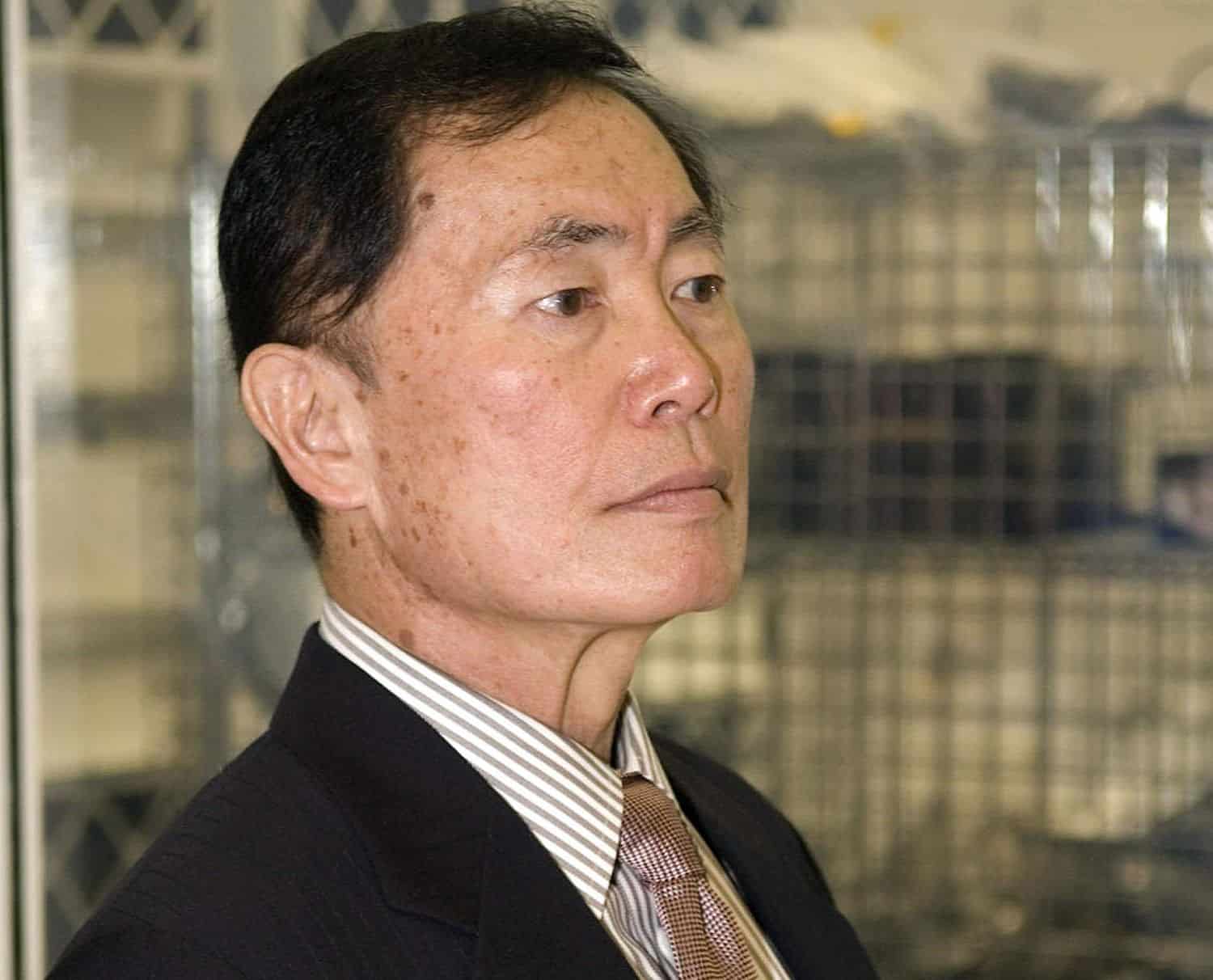 After being accused of sexual misconduct, openly gay actor George Takei has wished his accuser “peace” during a “difficult period.” Former model Scott Brunton originally accused Takei of an assault. Brunton claimed the assault had taken place during the 80s. The charge was leveled at Takei last November, during the first wave of the #MeToo.

However, Brunton has changed his story. He now says that he does not recall any untoward behavior by the former Star Trek performer.

Takei has denied any and all allegations of wrongdoing. In a recent post, Takei elaborated on the incident. In full, the actor wrote:

“As many of you know, this has been a very difficult period for myself and my husband Brad as we have dealt with the impact of these accusations, but we are happy to see that this nightmare is finally drawing to a close. As I stated before, I do not remember Mr. Brunton or any of the events he described from forty years ago, but I do understand that this was part of a very important national conversation that we as a society must have, painful as it might be.”

“It is in that spirit that I want folks to know, despite what he has put us through, I do not bear Mr. Brunton any ill will, and I wish him peace. Brad and I are especially grateful for the many fans who stood by me throughout this ordeal. Your support kept us going, and we are so immensely thankful for you. –Uncle George”

Takei is best-known for his role in the Star Trek franchise as Enterprise helmsman Hikaru Sulu.