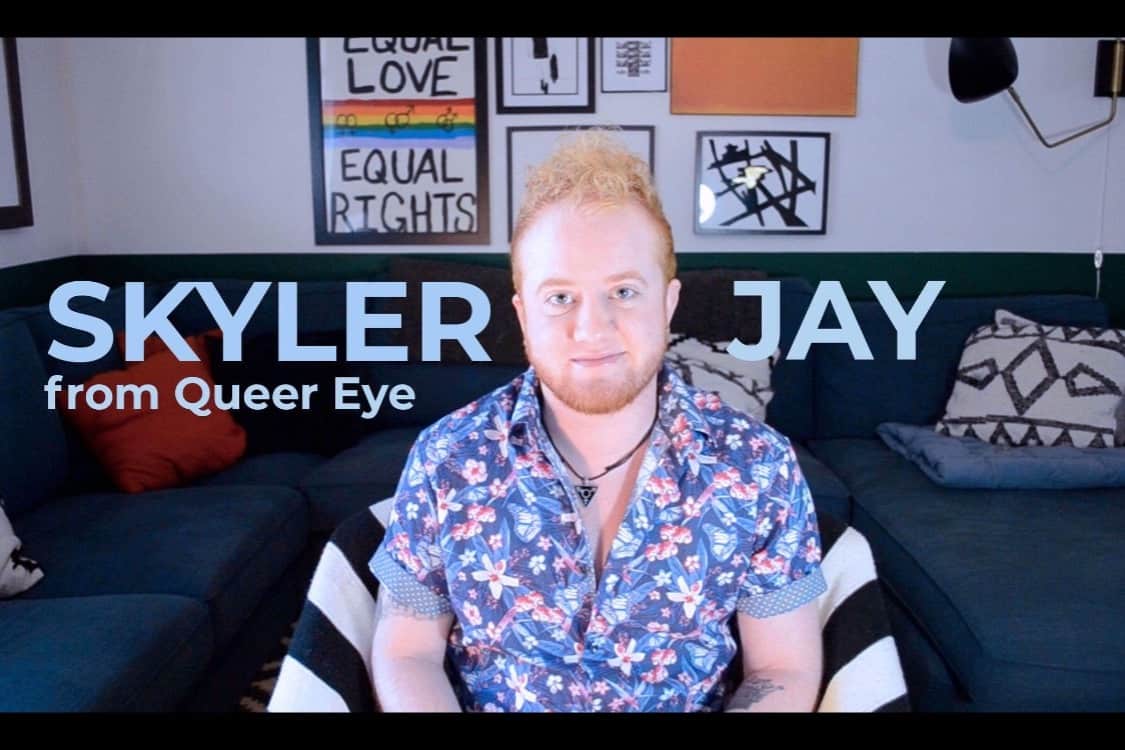 Season two of the Netflix relaunch “Queer Eye” captured a number of powerful stories from several individuals who struggle in daily life. One of the participants, a Georgian named Skyler Jay, won the hearts of watchers by telling of his life as a transgender man.

Now Jay’s in the news for a different reason. The first openly transgender guest from the show is suing his school, University of Georgia (UGA), and the University System of Georgia (USG), for denied reimbursement on his sex reassignment surgery in May 2017.

Jay is suing USG, USG, and a health care provider, Blue Cross Blue Shield. He claims that they followed health care guidelines that discriminate against him and other transgender workers.

According to Jay, Blue Cross Blue Shield refused coverage of Jay’s top surgery because the plan was self-insured and guaranteed “no flexibility.”

Jay, a catering and banquets manager at UGA, argues the policy guidelines do not benefit transgender workers because of hidden loopholes – such as defining his top surgery as not “medically necessary.” He filed a complaint within the Equal Employment Opportunity Commission for the discrimination. The agency approved Jay’s right to continue with a federal lawsuit.

Section 8.2.1 in the USG’s Board of Regents policy manual states: “No person shall be excluded from employment or participation in, denied the benefits of, or subjected to discrimination, harassment, or retaliation under any program or activity conducted by the Board of Regents of the University System of Georgia (USG) or any USG institution based on any characteristic protected by law.”

One of Jay’s attorneys argued the university’s practices actively deny benefits for transgender workers, in comparison with other laborers. In an interview with the Atlanta Journal-Constitution (AJC), the attorney explained, “The fact that transgender employees are not able to access medically necessary care while non-transgender employees have their medically necessary care covered evidence a disparate impact on a protected class,”

Another attorney for Jay, Noah Lewis, explained to AJC that a number of colleges and universities do not refuse benefits for necessary surgeries. “UGA and its healthcare providers wrongly exclude transgender works from such benefits,” Lewis stated in the telephone interview.

Lacking coverage and possibly in medical debt by an amount of $16,200, Jay created a GoFundMe, and thus far has received $8,200 from the community.

On his GoFundMe page, Jay wrote, “I received $8,200 from my direct community to fund my gender-affirming surgeries, which cost $16,200 in total before the cost of the unforeseen complications. Those donated funds changed my world, gave me my full life back, and several important moments in my transition to share with the world on Queer Eye.”

Jay said his his fight to change anti-trans rules has spurred him to provide a stronger activist role.

Jay described the amount of support he received from the community: “Having so much given to me over the last year has been life-changing and difficult to process because I can honestly say the past year is the most loved I’ve ever felt in my entire life.”